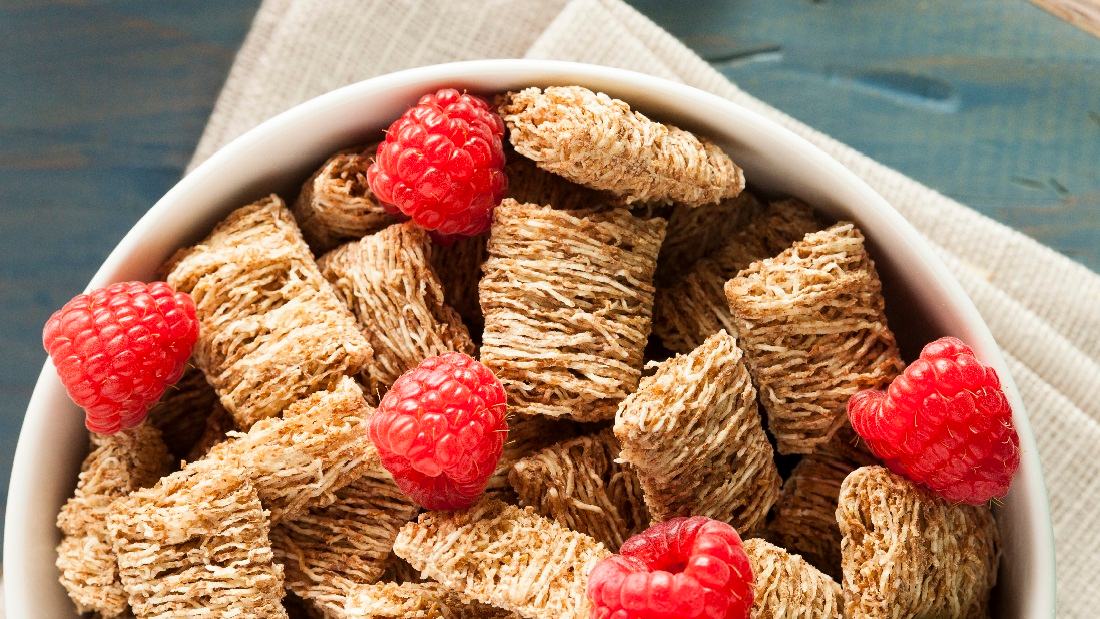 Iron helps transport oxygen around the body and is an important nutrient for vegans and non-vegans alike. The amount of iron you need daily is:

Vegans should be able to get all the iron they need from their daily diet.

*May be insufficient for women with heavy menstrual losses where the best way to meet requirements is to take iron supplements.

The 2016 National Diet and Nutrition Survey found evidence indicating low intakes for iron in a proportion of people, particularly in girls and women.

Vitamin C helps the absorption of iron from foods so it’s good to combine iron and vitamin C-containing foods in one meal.

It’s unlikely that you’d get too much iron from a vegan diet alone but if you take supplements, taking high doses (over 20 milligrams) can cause constipation, nausea, vomiting and stomach pain. Extremely high doses can be toxic, especially for children, so if you have iron supplements at home, keep them in a safe place.

No, a healthy vegan diet containing the below foods on a daily basis will cover your needs. 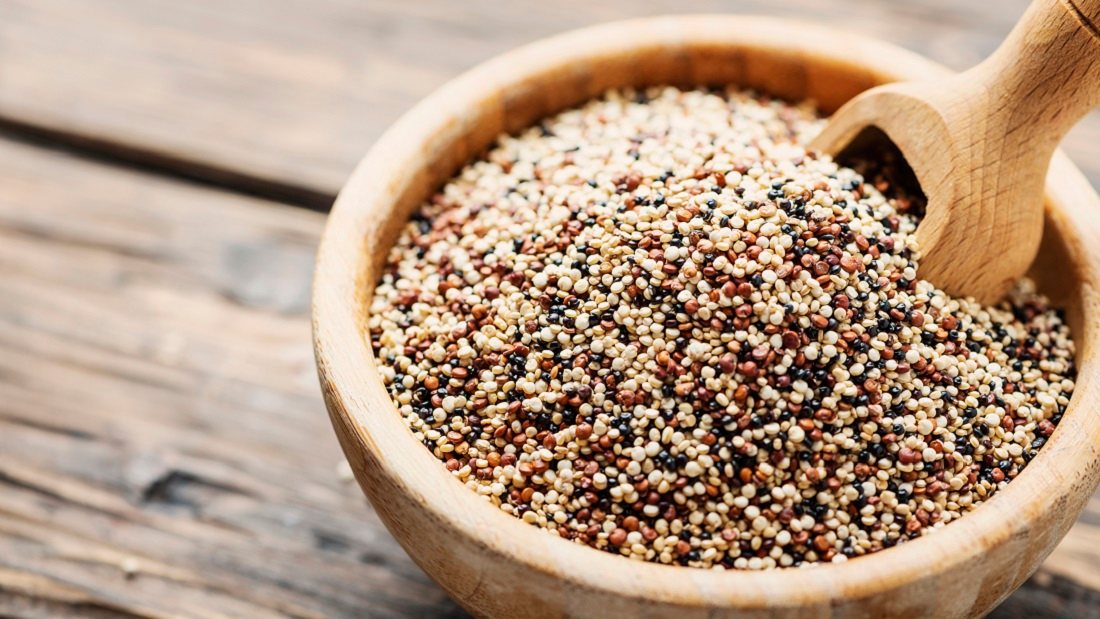 Signs of iron deficiency include:

There are lots of great vegan sources of iron. Here are some of the best healthy vegan foods containing iron to include in your diet:

The popular misconception that spinach is exceptionally high in iron can be traced back to a simple mathematical error. German chemist Erich von Wolf misplaced the decimal point when recording the iron content in spinach making it seem ten times higher than it really is. This caused the popular myth that cartoon character Popeye helped to spread even further. As part of a varied, vegan diet, spinach can boost your iron intake but you need to include other iron-rich foods too.

It’s a myth that you need to eat meat to get iron. In 2016, one of the largest studies of vegetarians and vegans, the European Prospective Investigation into Cancer and Nutrition (EPIC) Oxford study, compared the diets of over 18,000 meat-eaters, 4,500 fish-eaters, 6,600 vegetarians and 800 vegans. They found that vegans had the highest intake of iron, followed by vegetarians then fish-eaters and meat-eaters coming last. The American Dietetic Association state that iron deficiency is no more common among vegetarians than meat-eaters.

Vitamin C can increase the amount of iron absorbed considerably by converting it into a soluble, more readily absorbable form. The amount of vitamin C in eight strawberries or a 200ml glass of orange juice can increase iron absorption three- to four-fold. To increase your iron absorption substitute your morning cup of tea or coffee with a glass of freshly squeezed orange juice. Combine vitamin C-containing foods with iron-rich meals (beans on toast with apple juice or watercress salad with dates, toasted pumpkin seeds and slices of orange).

Phytate found in unrefined grains, seeds and pulses (which are also a source of iron) can bind to iron, calcium, magnesium and zinc and reduce absorption. Soaking pulses and discarding the water can help. Sprouting can increase iron absorption by 20-62 per cent. Increasing the amount of time bread is fermented can also help. Remember though, wholemeal bread and brown rice contain around two to three times the amount of iron found in white bread and rice, so even though the amount of iron absorbed from wholegrain foods may be lower, the total amount of iron absorbed is similar, making wholegrain foods the healthier option as they also contain more vitamins, minerals and fibre.

Polyphenols are chemical substances in plants that possess antioxidant properties that may reduce the risk of heart disease and cancer. Tannins are a type of polyphenol found in tea and red wine that bind non-haem iron and may reduce iron absorption. So tea (including herbal teas), coffee, cocoa and red wine may inhibit iron absorption. However, research shows that tea-drinking does not influence iron status in healthy people who eat a well-balanced diet and have adequate iron stores. If you want to be sure, try switching to fresh fruit smoothies or juice (as its vitamin C content increases the absorption of iron) and wait at least one hour after eating a meal before drinking tea.

It has been suggested that calcium may inhibit iron absorption, but research suggests that over time, calcium has little effect on reducing iron levels. Calcium inhibition may be counteracted by the addition of vitamin C. This doesn’t mean you should limit your calcium intake; calcium is a very important mineral. The best approach is to avoid drinking cow’s milk (contains calcium but no iron) and don’t take calcium supplements with food.

Oxalic acid is a compound found in spinach, Swiss chard and beetroot leaves as well as tea, chocolate and other cocoa products. It interferes with calcium absorption and some research suggests that oxalic acid may also reduce iron absorption. However, recent evidence suggests that it is of minor relevance in iron nutrition.