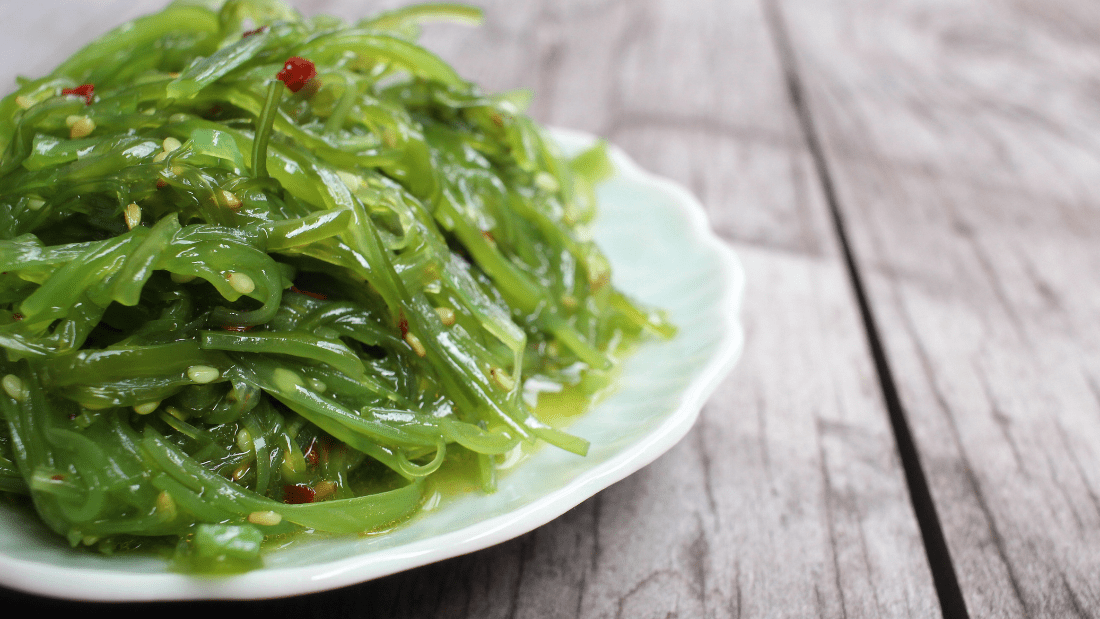 Adults need 140 micrograms of iodine per day. Most people should be able to get all the iodine they need by eating a varied and balanced diet.

According to the UK Scientific Advisory Committee on Nutrition (SACN), there is public health concern that iodine intakes have become marginally adequate or actually inadequate for particular needs, especially during adolescence, reproduction and gestation and development.

Iodine is a trace element found in seawater, rocks and some types of soil. In the human body, it is essential for the production of the hormones thyroxine and triiodothyronine in the thyroid gland – these regulate how energy is produced and used up in the body. Too much or too little iodine can throw our metabolism off balance. Iodine is also necessary for the development of the nervous system and cognitive abilities in infancy and childhood.

The amount of iodine in plants depends on how much iodine is in the soil in which they grow (just as the levels in meat, chicken, eggs and dairy products reflect the amount of iodine used in the animal feed). On the other hand, seaweed is always a good source as it absorbs iodine from seawater. Kombu (kelp) is exceptionally rich in iodine – the highest amount of iodine in any food, so whilst seaweed consumption is encouraged, use kelp very sparingly.

Excess iodine can disrupt thyroid function leading to weight gain, hypothyroidism or hyperthyroidism. The Department of Health advise that intakes of up to 500 micrograms a day of iodine are unlikely to cause harm.

No, a healthy vegan diet containing the above foods on a daily basis, with some occasional seaweed and/or iodised salt (used sparingly) will cover your needs. 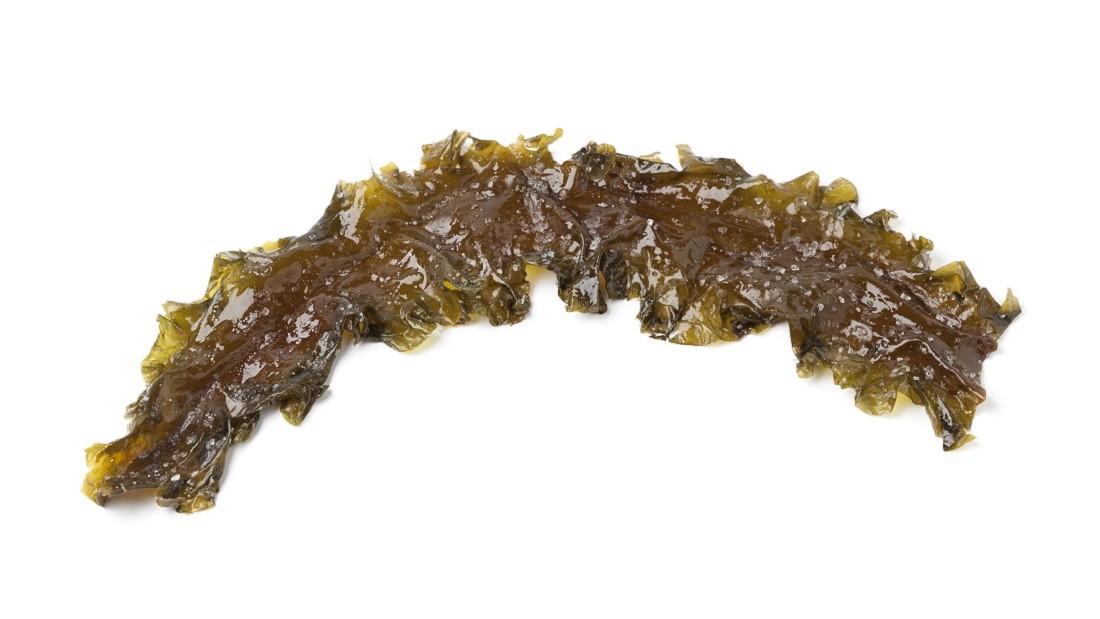 The best plant sources of iodine include sea vegetables (kombu, arame, wakame and nori) and iodised salt. The following foods have varying iodine content depending on iodine levels in the soil in which they’re grown: wholegrains, green beans, courgettes, kale, spring greens, watercress, strawberries and organic potatoes with skin. Amounts tend to be low and variable. Some plants milks also contain a source of iodine as potassium iodide including Alpro Original Soya (the chilled version), Oatly Oat Drink, Qwerkee Pea M’lk, Koko Super (enriched with 8 vitamins & minerals) and Marks & Spencer’s own brand soya, oat and rice milks and more recently, Tesco’s own-brand soya milk. Most of these tend to contain 22.5 micrograms per 100ml so a 200ml glass of fortified plant milk may provide 45 micrograms (around a third of your daily requirement).

McCance and Widdowson’s Composition of Foods dataset lists the iodine content of dried, raw sea vegetables, which have a much more concentrated levels of iodine than the prepared products as shown above. For example, dried, raw kombu contains 440,670 micrograms of iodine per 100 grams. However, sea vegetables expand noticeably when soaked and cooked. For example, wakame expands seven fold by weight when soaked and when cooked, almost 10 fold compared to its dried state. So, soaking, rinsing and cooking results in a considerably lower iodine content per weight in the final prepared product compared to the original iodine content of the dried seaweed. Remember that since sea vegetables are natural products, the iodine content will also vary between harvests.

Kombu is an edible kelp used in East Asian cuisine and can be extremely high in iodine. Avoid using kelp if you have a thyroid problem as it contain such excessively high levels. Some health bodies advise not eating seaweed more than once a week during pregnancy as it may contain too much iodine which can disrupt thyroid function. If you are concerned about getting the numbers right, you can always take a supplement. Sea vegetables contain many other minerals and trace minerals too, including calcium, copper and magnesium. They can be also be high in protein and fibre, while being low in calories and fat-free. As stated though, use sparingly and use the nutritional information provided on the packaging for guidance.

Seaweed is an excellent source of iodine as a part of a varied, vegan diet but should be prepared following cooking instructions printed on the pack and not be used in quantities exceeding the recommended portion sizes.

The dairy industry try to persuade people to consume more dairy products on the basis that milk contains iodine. However, it is not a natural component of milk, it comes from iodine supplements in cattle feed and iodine-containing disinfectant used to sterilise milking equipment and added to teat dips and udder washes!

Iodine has been used clinically in the treatment of wounds for more than 170 years. Dairy cows’ udders are prone to infection (mastitis) and are routinely washed with iodine which is why some of it ends up in their milk. It is also added to animal feed and levels in milk can vary widely, especially in winter when cows are confined indoors and fed only iodine-fortified feed. There is up to 40 per cent less iodine in organic dairy products.