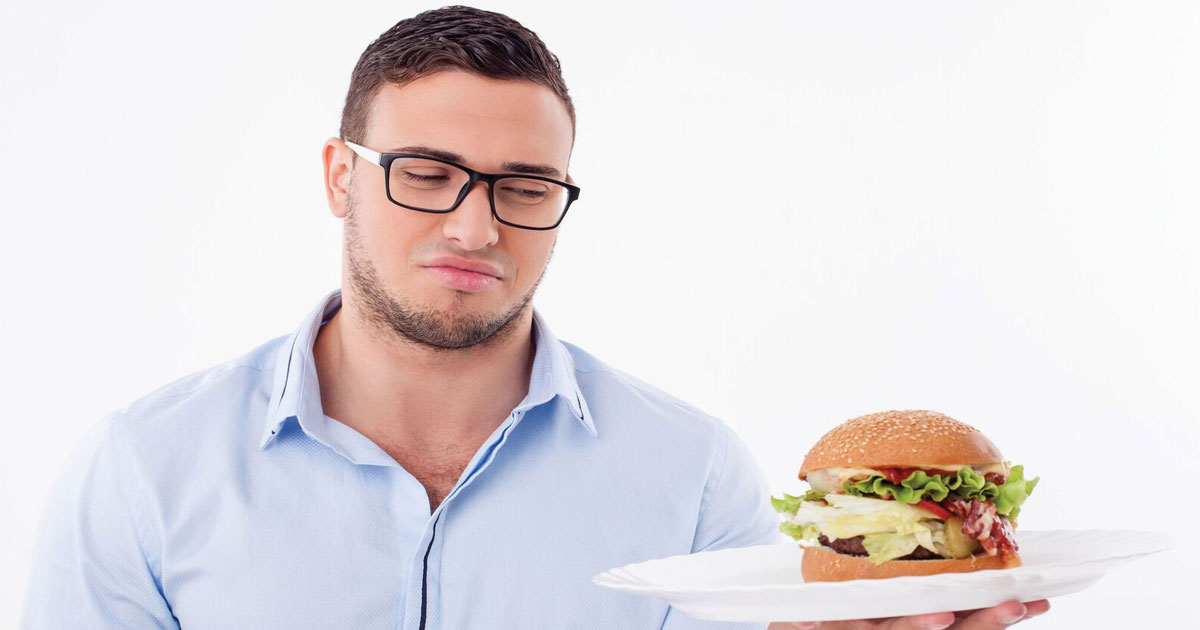 Out of 665 samples from England, Wales and Northern Ireland collected by the Food Standards Agency (FSA), 145 contained unspecified meat. The samples came from 487 businesses, including restaurants and supermarkets.

The FSA revealed that 73 of the contaminated samples came from retailers (including three supermarkets), 50 came from restaurants and 22 from manufacturing or food processing plants.

Some samples contained DNA from as many as four different animal species! Some contained no trace of the meat that appeared on the product’s label. This is not considered accidental cross-contamination. The FSA works on the assumption that if DNA is detected at a level of one per cent or more, it should be considered as a deliberate inclusion of that meat in the product.

This latest shocker comes five years after the horsemeat scandal, when beef products sold in some UK supermarket chains were found to contain significant amounts of horse DNA.

Apparently none of the samples contained horsemeat this time, but the fact that so many products were mislabelled has raised concerns.

Most samples were tested for cow, pig, sheep, goat, horse, chicken and turkey DNA because those animals represent the majority of livestock reared, slaughtered and imported in the UK. DNA from other animals (dogs or cats) could have been present in some samples, but may not have been identified as the FSA were not looking for it. Viva! Health have submitted a Freedom of Information request asking if cat and dog meat were tested for…

In 2012, a warehouse in Spain was discovered containing 15 tons of dog meat, it’s not known for certain where it was destined for.

If you want to avoid eating unidentified animals, go meat-free. With the meat-free market booming, it has never been easier to cut meat out of your diet. See 10 Ways to Cut Out Meat here.

Find out how and why meat consumption is a major public health concern in our comprehensive report Meat the Truth.

Previous post: Are meat and dairy REALLY good for you?
Next post: Fruit, veg and nuts help combat depression
Scroll up