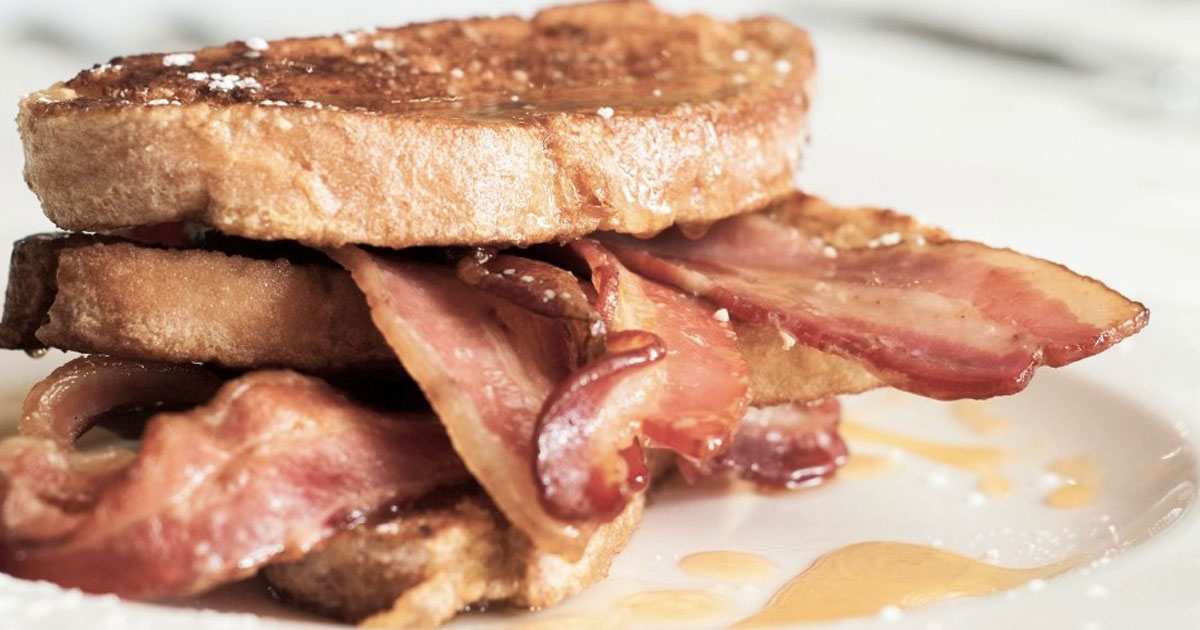 Meat cured with chemicals that have been blamed for causing certain types of cancer are on the hospital menus at more than four out of every five NHS trusts, according to new research in the news this week.

Meats such as nitrite-cured bacon and ham are being offered to hospital patients in 113 NHS English foundation trusts despite the well-known links with cancer.

In 2015, the World Health Organisation declared that processed meat (such as bacon, ham and sausages) causes cancer and red meat probably does too.

The World Cancer Research Fund agrees and says this type of meat should be avoided:  “…eating processed meats or having a diet high in red meat is a cause of bowel cancer.”

Labour’s former shadow environment secretary, Kerry McCarthy MP, described the figures as extraordinary: “Serious questions must be asked of these NHS foundation trusts. It cannot be acceptable for patients to be admitted to hospital, only to be fed cancer-causing meals while they are in there.”

When interviewed by Viva! in 2015, Kerry McCarthy said: “I really believe that meat should be treated in exactly the same way as tobacco with public campaigns to stop people eating it”.

In the UK, our NHS is still something to be proud of but given the strong links between disease and poor diet, it’s time for health authorities to prioritise good food, for both our health and the environment. Food and health are so intrinsically linked, hospital should be the one place you can expect to get healthy meal!

To find out how harmful meat is to health see Viva! Health’s report Meat the Truth.

Previous post: Fake news! Early menopause brought on by vegan diet
Next post: Swine fever – a storm of our own making
Scroll up