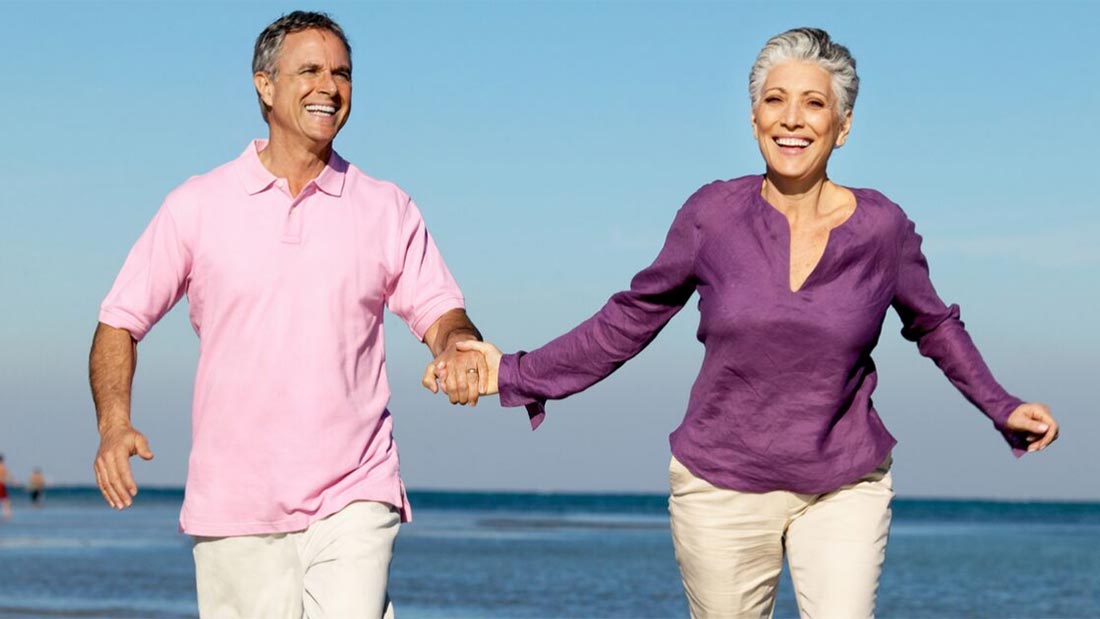 The role of diet in longevity

Aging is a natural process but there are many diet and lifestyle habits that can slow it down or, on the other hand, bring about many unwelcome changes and cause premature aging. Oxidative stress has been marked as the culprit in many chronic diseases related to aging such as cancer and heart disease. The idea is that free radicals (by-products of metabolism) cause damage to molecules in our cells and this can lead to disease and faster ageing. Antioxidants from the diet scavenge free radicals and thus help protect the DNA and other molecules. If the diet doesn’t provide enough antioxidants, it can lead to the accumulation of  damage. Unprocessed plant foods are rich sources of antioxidants and therefore vegan diets should provide the body with a substantial amount. Krajcovicová-Kudláčková et al. (2008) compared groups of young (20-30 years) and elderly (60-70 years) vegetarian and non-vegetarian women and measured the products of oxidative damage of DNA (DNA strand breaks), lipids and proteins in their blood. They found no significant difference between the two young groups in values of oxidative damage or levels of antioxidant vitamins (C, β-carotene). However, the older vegetarian group had significantly lower values of DNA and lipid damage and significantly higher levels of antioxidants compared to the older omnivore group. The results suggest that a plant-based diet can limit oxidative damage linked to ageing. The authors also highlighted that based on their previous studies, vegetarian women had significantly higher intake of protective foods (fruit, vegetables, wholegrains, nuts and pulses) than non-vegetarians.

A large review of studies looking into the long-term intake of fruit and vegetables discovered that a higher intake was associated with lower mortality (ie longer life) and cardiovascular mortality in particular (Wang et al., 2014).

As previous chapters demonstrated, vegans have a lower risk of many diseases and have a higher intake of protective plant foods so it follows that their overall longevity should be above the average age. Orlich et al. (2013) investigated dietary patterns and mortality rates in a large American and Canadian population. They found that vegans had 15 per cent lower all-cause mortality compared with meat-eaters.

In another large study, this time of a Spanish population, the authors looked at dietary patterns and many types of food in particular in relation to mortality (Martínez-González et al., 2014). They found that people whose diets contained the most fruit, vegetables, nuts, cereals, pulses, olive oil and potatoes and minimal amounts of animal fats, eggs, fish, dairy products and meats or meat products had significantly lower mortality. In fact, people whose diets were the most plant-based had mortality rates 41 per cent lower than the rest of the population. That means that over the course of the study, people whose diets were mostly vegan were healthier and much fewer of them died compared to the rest of the population.

And finally, the EPIC study that included more than 450,000 participants to study their dietary habits and mortality came to a similar conclusion (Leenders et al., 2014).  People consuming more than 570 g of fruits and vegetables a day had lower risks of death from diseases of the circulatory, respiratory and digestive system when compared with participants consuming less than 250 g a day. In more detailed analyses, raw vegetable consumption was showing an even stronger association with lower mortality rates.