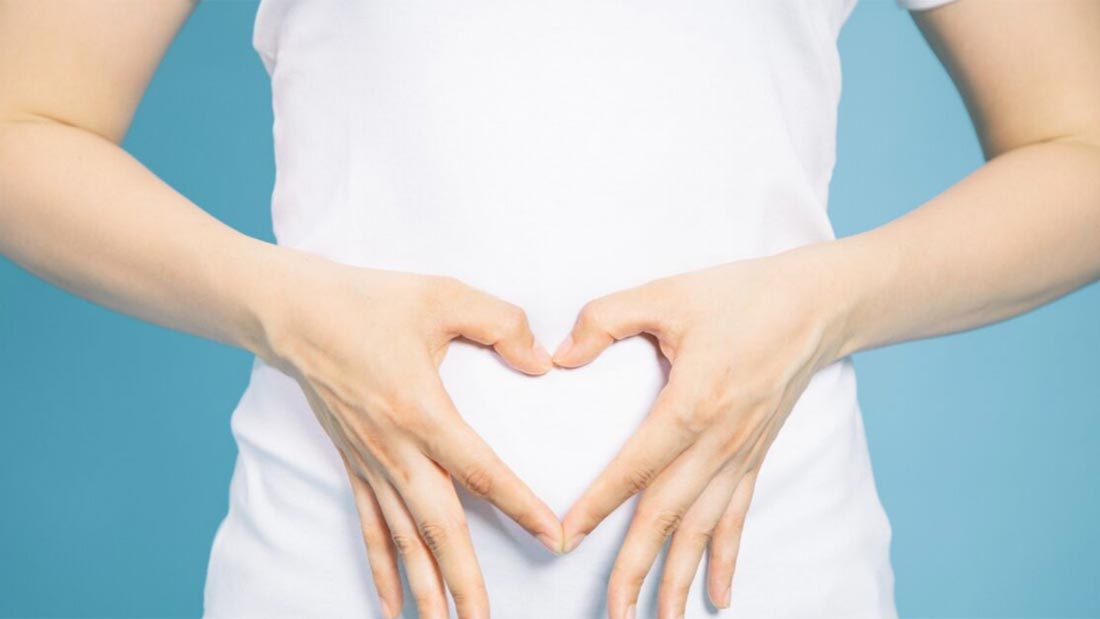 The role of diet in digestive health

What we eat affects our whole body, but the digestive system is the first point of contact and thus reacts very strongly to diet.

One of the clearest effects of diet on the digestive system is the composition of gut bacteria (gut microbiota). There are many different species of bacteria that can live in the intestines and diet strongly influences what species thrive and which are suppressed. High-fat and high-sugar diets are suspected of contributing to growing epidemics of chronic illness, including obesity and inflammatory bowel disease.

What does the science say?

Research clearly points at plant-based foods as very beneficial for digestive health whilst it consistently shows that animal-based diets are detrimental. A vegan diet can significantly reduce intestinal inflammation in the general population which can help prevent or treat many conditions. IBD patients may need medication but the right diet can help them heal and stay in remission.

Late teens is an important time in social development when dating is the done thing but in my case irritable bowel syndrome (IBS) made me feel really uncomfortable and embarrassed in social settings. When I started work, I had to ask to be excused more than is reasonable. On a night out to the pub I’d constantly be running to the toilet for no reason but IBS. That was my life day in day out.

I became vegetarian at around the age of twenty for moral reasons. The situation remained the same with regards to IBS. I did not receive any medical advice to rectify the problem. My diet was varied – anything as long as it was vegetarian suitable. The constant discomfort made me ask myself what could be the cause? Was it the drink? No, IBS persisted even when I avoided alcohol. Could it be due to stress? I was prone to anxiety, but when I was completely contented in life IBS still persisted. Resignedly, it was something I just had to live with…

…until, at about age 28, I took the logical step for a vegetarian and became vegan. I hadn’t reckoned on there being a bonus health benefit in store. However, when I became vegan the irritable bowel syndrome was cured, it stopped completely! There was no regime before as nothing seemed to improve the situation. I still don’t have a regime except that I am vegan. I can only conclude therefore, that eliminating dairy from my diet solved the problem of my IBS. I am 37 now and since the day I became vegan approximately ten years ago I have not experienced an irritable bowel, which looking back is quite remarkable.