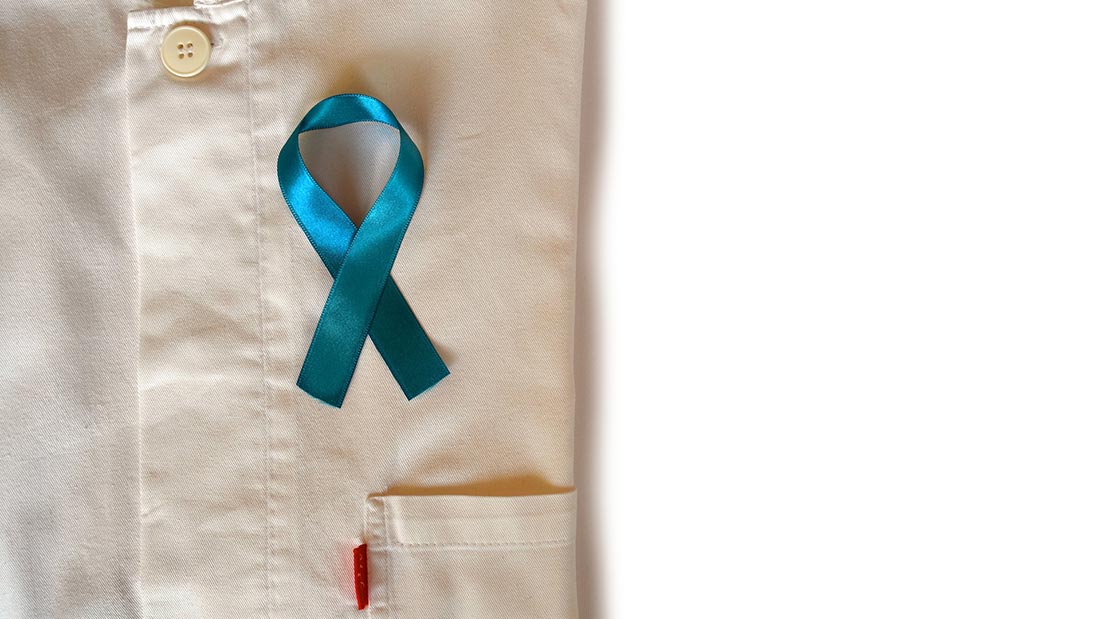 Berkow et al. (2007) reviewed studies on how diet influences the risk of prostate cancer and recovery in men who already have it. This led them to a conclusion that a diet high in saturated fat increases the risk of prostate cancer progression and death about three-fold compared to a diet low in saturated fat. The review also states that men who changed their diet to a plant-based one after diagnosis had a higher chance of recovery and so did men consuming soya, flaxseed and vegetables and fruit containing lycopene (a red pigment in fruit and vegetables – eg tomatoes, carrots, watermelon, papaya but also brown beans and asparagus). The authors suggest a plant-based diet high in fibre and phytonutrients for both prevention and as a part of prostate cancer treatment.

In an intervention, one-year long study of men with low-risk prostate cancer that didn’t require immediate treatment, half of the study group was assigned to a low-fat wholesome vegan diet (including at least one portion of soya foods a day) accompanied by moderate exercise and stress management techniques, and the other half served as a control group (Ornish et al., 2005). The men were monitored throughout and their blood analysed for changes in PSA (prostate cancer indicator). Six participants from the control group had to withdraw and undergo a conventional treatment but none of the intervention group did. PSA decreased by four per cent in the experimental group but increased by six per cent in the control group. The effect of participants’ blood serum on cancer cells in vitro at the end of the study (after 12 months) was remarkable – serum from experimental group patients inhibited cancer cell growth by 70 per cent, whereas serum from control group patients inhibited growth by only 9 per cent.

Dr Ornish and his team later performed a unique study for which they enrolled 30 men with prostate cancer who did not undergo surgery or radiation therapy to treat their low-risk tumors (Ornish et al., 2008).  These men agreed to undergo comprehensive lifestyle changes (low-fat, whole-foods, plant-based nutrition, stress management techniques, moderate exercise and participation in a psychosocial group support) and donated prostate needle biopsies at the beginning of the study and after three months of the lifestyle intervention. The study authors performed tests to compare gene expression and their up- or down-regulation in the prostate tissue. These tests detected (at the end of the intervention) down-regulation of many genes that significantly influence biological processes linked to cancer growth. Pathways involved in protein metabolism and modification, intracellular protein traffic and protein phosphorylation were significantly down-regulated, including the IGF-1 pathway.

Cow’s milk naturally contains IGF-1 and stimulates the body to increase its own production of IGF-1 which can directly promote cancer growth. Both studies above raised concerns that this might be why dairy product consumption increases the risk of prostate cancer. High intake of animal fat has also been associated with increased testosterone levels and high testosterone levels may increase prostate cancer risk. An earlier study using data from 42 countries also showed a significant correlation between dairy products, cheese in particular, and prostate cancer (Ganmaa et al., 2002). After milk and dairy products, meat was linked to an increased risk of this cancer as well – both dairy products and meat contribute to elevated IGF-1 levels and contain considerable amounts of fat.