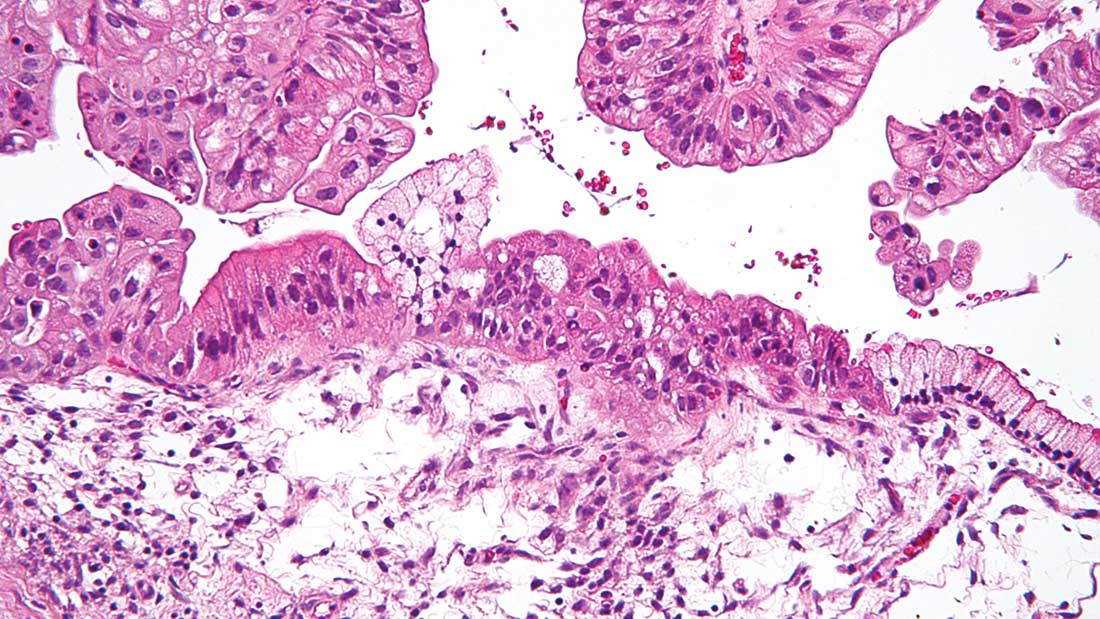 The World Cancer Research Fund’s 2007 report pointed out that ovarian cancer is most frequent in high income countries and also that there seems to be a direct relationship between vegetable intake and ovarian cancer – several studies showed that the higher the intake of vegetables, the lower the risk of this type of cancer.

In a large study of ovarian cancer patients and a healthy control group, it emerged that higher vegetable intake, particularly cruciferous vegetables, is linked to a lower risk of the disease, whilst dietary cholesterol and egg consumption was increasing the risk (Pan et al., 2004). A later analysis of studies focused on diet and ovarian cancer confirmed that indeed there’s a strong association between cruciferous vegetables and a reduced cancer risk (Hu et al., 2015).

Dolecek et al. (2010) analysed pre-diagnosis diets of women with ovarian cancer and assessed how they’re linked to survival and recovery. They found a strong link between high fruit and vegetable intake (particularly cruciferous vegetables) and higher chance of survival and the same applied to grains. On the other hand, higher intake of red meat, processed meat products and dairy was linked to a significantly lower chance of survival.