A word on soya 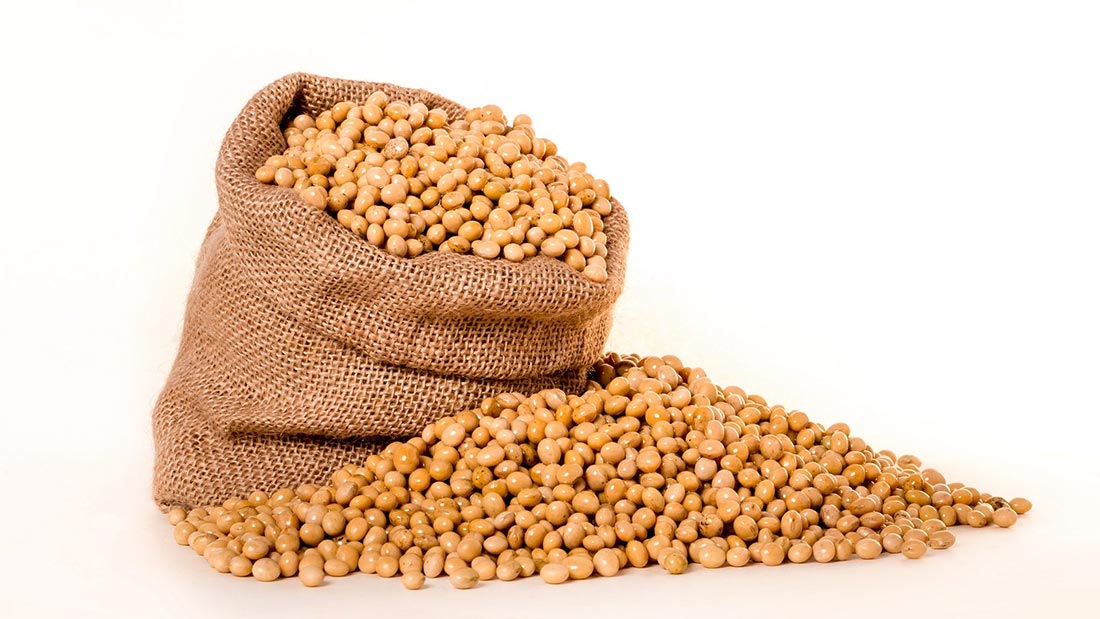 The Shanghai Breast Cancer Survival Study looked at over 5,000 women diagnosed with breast cancer an average of four years previously and their diets. Results showed that those who ate more soya foods (around 11 grams of soya protein a day, the amount in around one and a half servings of soya foods like tofu or soya milk) were 29 per cent less likely to die from the disease and had a 32 per cent lower risk of recurrence. The researchers concluded that for women with breast cancer, consuming soya foods improves prognosis (Shu et al., 2009).

The results of the two studies above are in agreement with yet another recent study. Zhang et al. (2012) found out that breast cancer patients who ate on average 17.3 mg soya isoflavones a day (equivalent to a small tofu portion, a glass of soya milk, soya sausage or a small slice of tempeh) had up to 38 per cent lower risk of death and higher soya intake was also linked to a significantly lower risk of cancer recurrence.

And not only is soya consumption safe for women at risk or with breast cancer, it can also help prevent it. According to a study of more than 1,500 Asian American women, eating soya foods during childhood can reduce the risk of breast cancer by up to 60 per cent (Korde et al., 2009). In this study, the greatest protective effect was seen in those eating soya at least six times a month, compared to less than three, from childhood onwards. A further protective effect was also seen in those who ate soya during adolescence and adulthood. Previous studies have shown similar protective effects of eating soya in adolescence, such as Shu et al. (2001) who observed that women who ate the most soya had up to 50 per cent lower risk of breast cancer later in life.

The results of a long-term (over 13 years) study of nearly 50,000 women of all ethnicities revealed that regular intake of isoflavones can significantly reduce the risk of endometrial cancer (Ollberding et al., 2012). Endometrial cancer usually means cancer of the inner lining of the uterus but it can spread or affect surrounding tissues and is hormone sensitive. The hormone normalising effect of isoflavones has been linked to the reduced risk of this type of cancer and the amount that’s been shown to reduce the risk equals roughly one glass of soya milk or one serving of soya-based food a day.

Yan and Spitznagel (2009) conducted a meta-analysis of studies on soya and prostate cancer. The results of this analysis suggest that consumption of soya foods is associated with a reduced risk of prostate cancer. Non-fermented soya foods (tofu, soya milk, etc.) seemed to have stronger preventative effects.