The researchers followed more than 200,000 people for more than 20 years, evaluating their diets and health. The results revealed that predominantly plant-based diets were associated with a 20 per cent reduced risk of type 2 diabetes. Eating a healthy plant-based diet was linked with an impressive 34 per cent lower risk but diets high in unhealthy, sugary plant-based foods actually increased the risk by 16 per cent.

People whose diets were almost entirely vegan and based on healthy foods had the lowest risk – as much as 50 per cent lower compared to the average diet. The researchers suggested that healthful plant-based diets could be reducing type 2 diabetes risk because they contain so many beneficial nutrients – fibre, antioxidants, unsaturated fats, vitamins and minerals – and contribute to healthy gut bacteria that promote overall health.

Find out more about preventing and treating type 2 diabetes through diet on our website Diabetes or order our diabetes guide on 0117 944 1000. 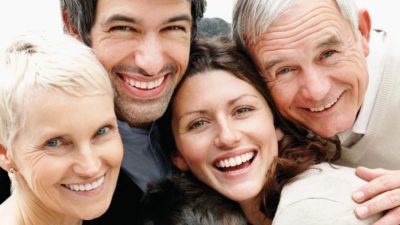