Secret power of fruit and veg

Flavonoids are bioactive compounds that naturally occur in fruits and vegetables. Previous research suggested there was a link between the intake of specific fruits and vegetables and maintaining a healthy weight. As a part of an enormous study involving over 120,000 healthy American men and women, their diets and weight were followed for up to 24 years.

The results revealed, perhaps predictably, that the more fruit and vegetables people consumed, the less weight they gained over time. To some extent, the effect can be attributed to the fibre content of these foods – but not entirely. Some types of fruit and vegetables – berries and apples as well as tea – were more strongly related to less weight gain and these are the foods that are richer in specific types of flavonoids. On the other hand, fruit juices did not show such strong benefits – probably because they are often made from concentrates or are pasteurised so much of their nutrient value is lost.

The mechanisms responsible for the positive effects of flavonoids aren’t clear but it seems a higher intake of fruit and vegetables makes the body store less fat. 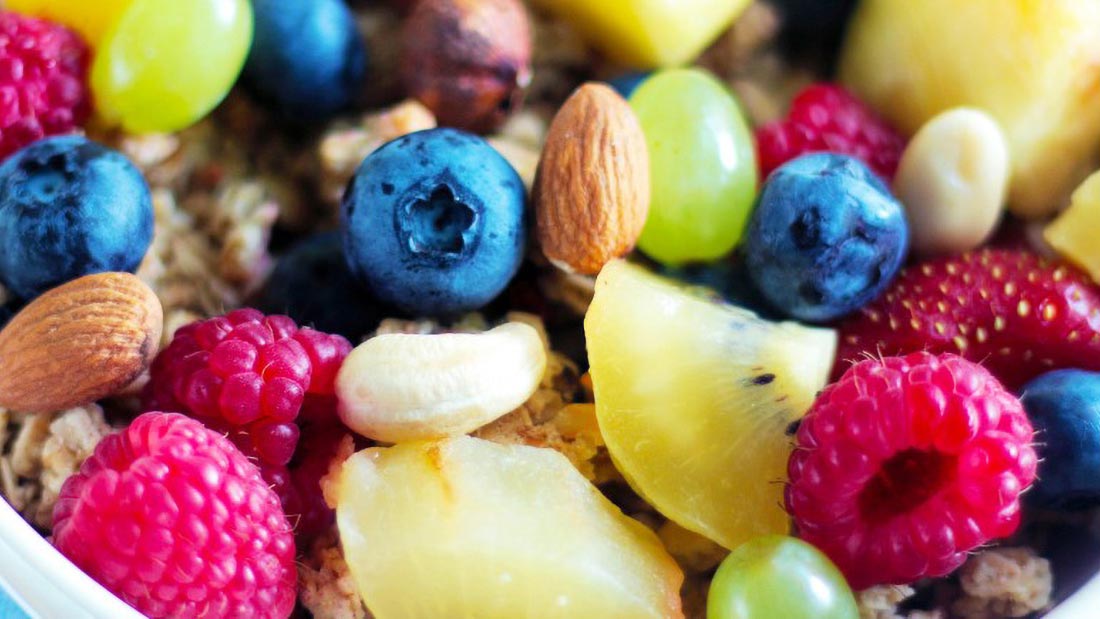