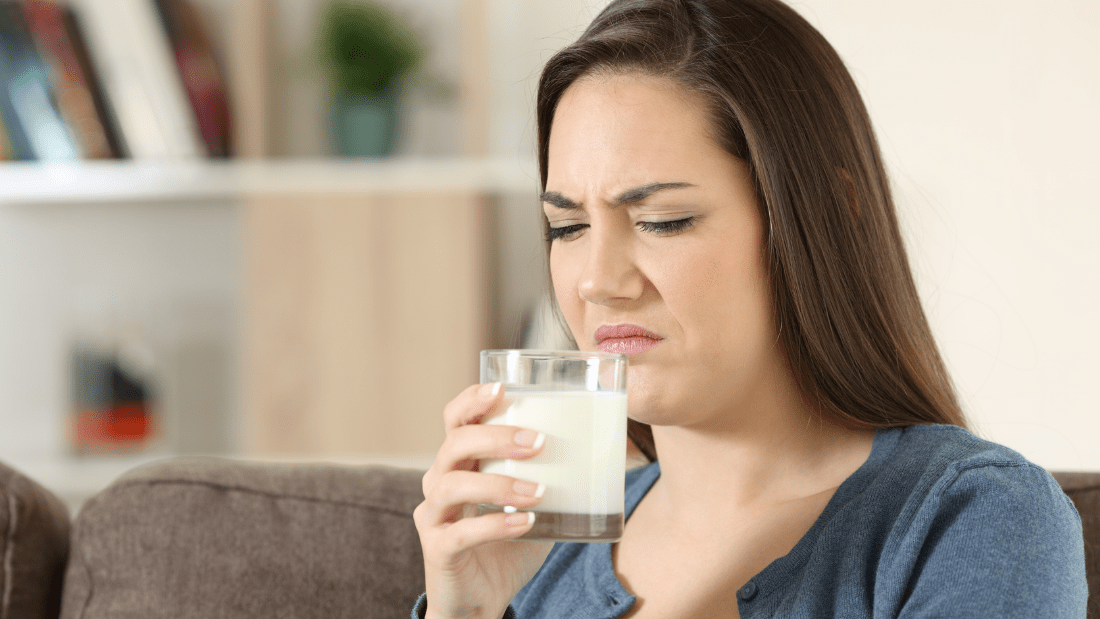 Women who drink cow’s milk could increase their risk of developing breast cancer by as much as 80 per cent according to a new study from Loma Linda University in the US. They followed nearly 53,000 North American women for over seven years.  Results showed that those drinking even moderate amounts of cow’s milk – a quarter to a third of a cup (60-80ml) a day – had a 30 per cent higher risk of developing breast cancer than those drinking soya milk. One cup (237ml) increased the risk by 50 per cent and two cups (473ml) by a whopping 70-80 per cent. There was no notable difference between full-fat and non-fat dairy milks. Lead author, Dr Gary Fraser, said the study gives “fairly strong evidence that either dairy milk or some other factor closely related to drinking dairy milk is a cause of breast cancer in women”.

One reason, they say, may be the hormones in milk. Cows are, of course, lactating when they’re milked but three-quarters of the herd is also pregnant and subject to the flood of hormones that accompany any pregnancy. Animal protein is also associated with higher levels of the growth hormone IGF-1 (insulin-like growth factor-1) which is thought to promote certain cancers. Swapping dairy for soya milk was found to lower the risk markedly. They concluded that people should view recommendations to consume cow’s milk with caution – please note, Dairy UK!