We’ve been guilty of polluting the environment with plastic for a long time and there’s an ever-increasing amount of data showing the extent of the problem. A very recent study assessed the presence of plastic debris in fish and shellfish on sale for human consumption in Indonesia and California.

In Indonesia, plastic was found in 28 per cent of individual fish and in 55 per cent of all species. The majority was plastic fragments but also considerable amount of plastic foam was found, accompanied by plastic film and plastic monofilament line.

In the USA, man-made debris was found in 25 per cent of individual fish, 33 per cent of shellfish and in 67 per cent of all species. The majority were fibres from textiles.

These results raised alarm all over the world on many levels. The obvious solution? Don’t use plastic unless necessary, recycle plastic packaging and don’t eat fish! 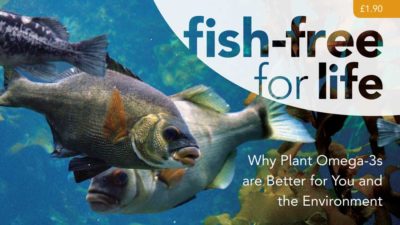 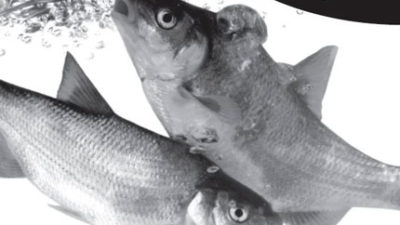 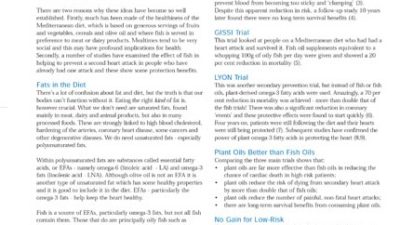