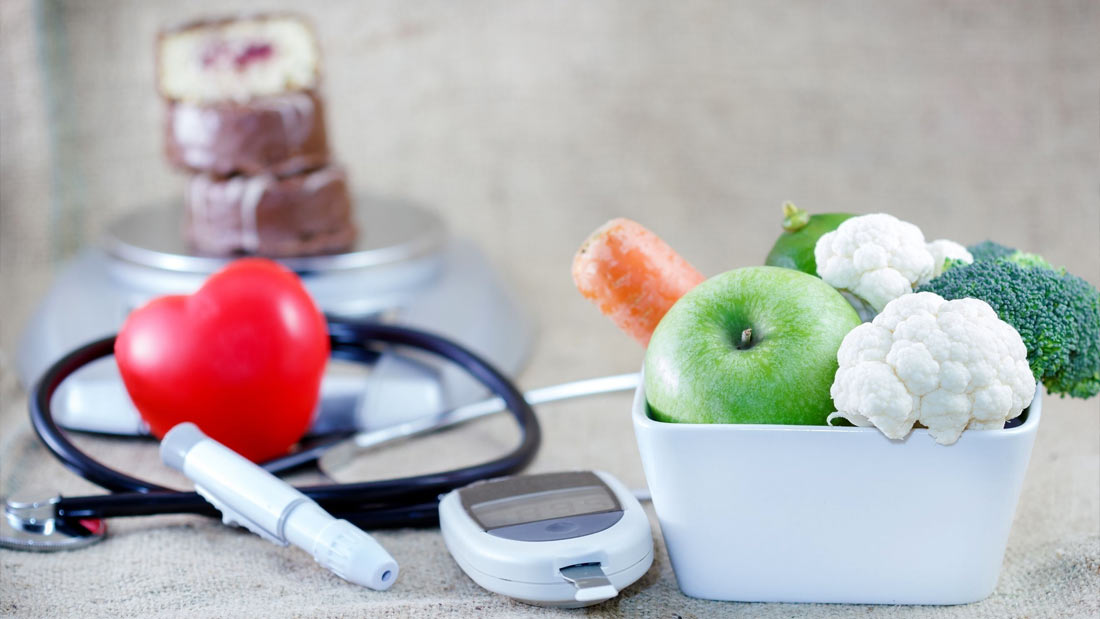 The number of people around the world with diabetes is high and rising rapidly. Because of this, in the UK, around 10 per cent of the entire 2011 health service budget was used on treating diabetes.

This EPIC-Oxford study looked at links between vegetarianism and the risk of hospitalisation and death from diabetes. The study included of over 45,000 British adults followed for over 17 years.

They suggest this may be because of the many harmful substances found in meat, some of these result from processing and cooking methods. These findings fall in line with results from previous studies showing that diabetes risk is 40-50 per cent lower in those consuming meat-free diets.