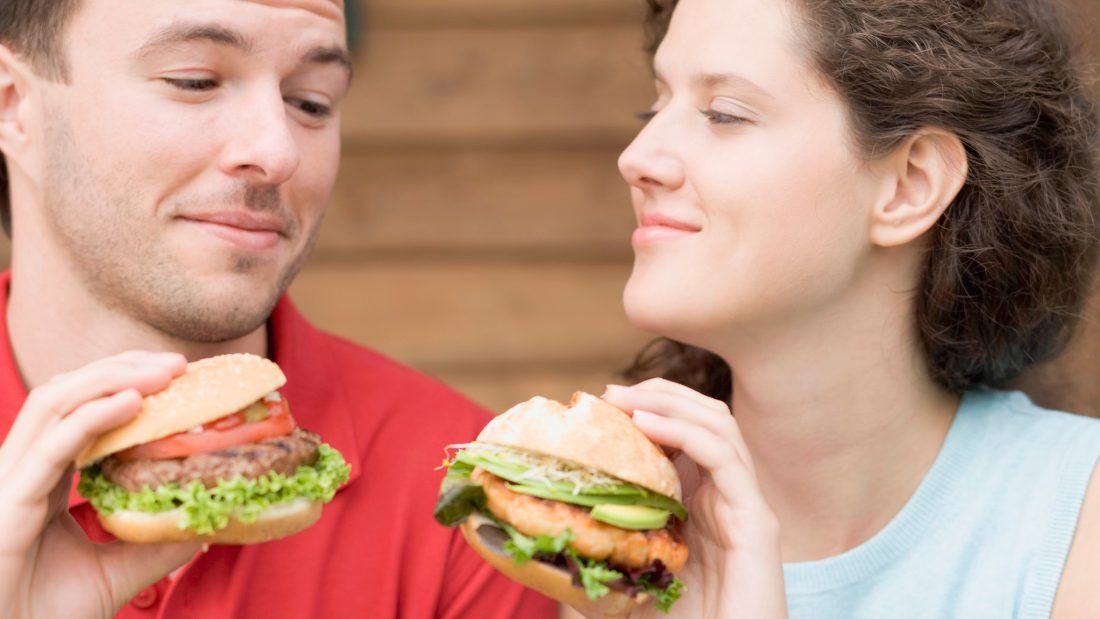 Another reason why a vegan diet boosts health

The correct acid-alkaline balance in the body is crucial for good health. A high acid load increases the risk of cardiovascular disease, type 2 diabetes, problems with muscles, joints and bones and kidney disease.

Animal foods, in particular, are abundant in sulphur-containing amino acids which generate acid-forming sulphate. Their content is two- to five-fold higher in meat and eggs than in grains and pulses, which are considered alkalising foods along with fruit and vegetables.

This trial compared the effects of a vegan diet with a meaty diet over four weeks in individuals consuming the same number of calories. Results showed that the vegan group had significantly lower levels of acid both in the diet and the body.

These findings are consistent with other intervention studies looking at the acid-lowering effects of plant-based diets. They conclude that a vegan diet may help reduce the dietary acid load, whereas a meat-rich diet substantially increases the burden.

Müller A, Zimmermann-Klemd AM, Lederer AK et al. 2021. A Vegan Diet Is Associated with a Significant Reduction in Dietary Acid Load. International Journal of Environmental Research and Public Health. 18 (19) 9998.