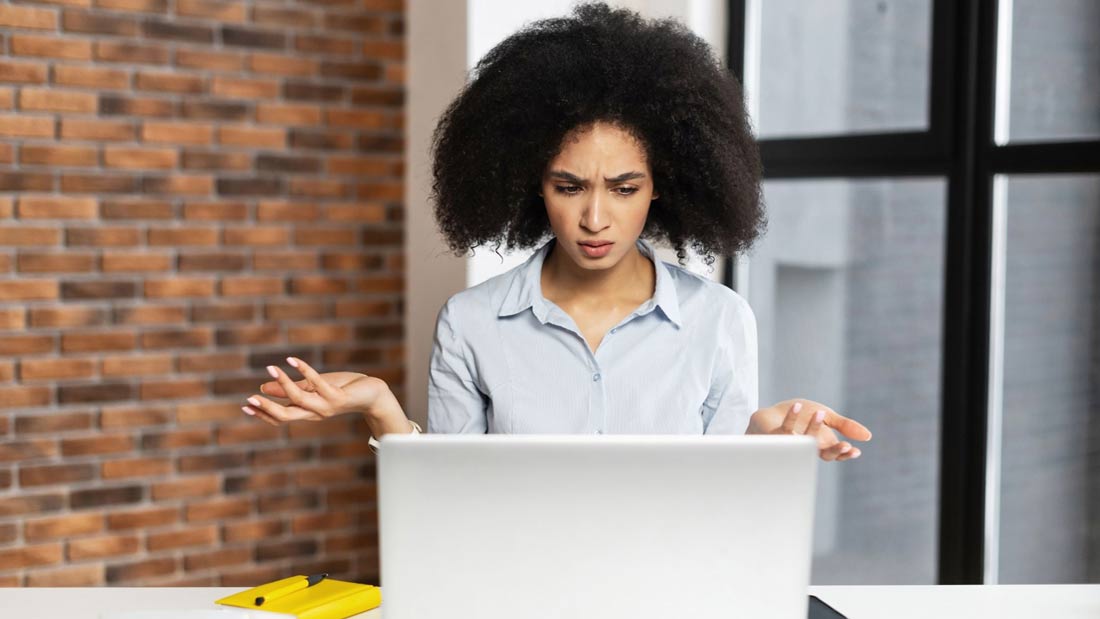 In his recent article in The Telegraph, called How a vegan diet takes the joy out of life, James Le Fanu rants on veganism and doesn’t hold back one bit. The problem is, he’s a retired GP and many people mistake his blinkered views for medical advice. James Le Fanu may be an expert in medicine but an expert in nutrition he is not.

His dietary habits are probably incredibly limited or he simply always orders the same meal in the restaurants because he claims that vegans deprive themselves of the great cuisines of France, Spain, Italy, India, China and Japan. All the vegans I know, myself included, particularly enjoy all these cuisines and many meals they offer are accidentally vegan or can easily be made so. It’s also painfully obvious that he has never been to a vegan restaurant because he finds the popularity of vegan food baffling.

In this study, some vegan children were not given vitamin B12 and D supplements, which is a must. Vitamin D is mainly obtained by sunlight on the skin and all children (and adults) in the UK need a supplement in the winter months, regardless of diet. There are other studies that show that a well-planned vegan diet is absolutely suitable for children and ensures normal development but those don’t make good newspaper headlines.

Dr. Le Fanu went as far as to say: “since they [plant-based diets] taste worse, children eat less and with a lower intake of calories, they grow more slowly so they end up being shorter”. Excuse me? It’s hard to take such a made-up accusation seriously! Our taste buds are accustomed to the meals we eat. Maybe this expert’s medical expertise needs a little topping up.

Meat-eating children shouldn’t be taken as the norm in growth as higher intakes of meat and dairy increase the levels of growth hormones and make children grow faster. Yet faster isn’t better! It can cause earlier onset of puberty and increase the risk of cancer later in life. Eating vegan reduces our risk of heart disease, type 2 diabetes, some types of cancer, gout, kidney disease and protects our health in general.

Conservative writers would do a far better service to the public if they tried to educate rather than scare-monger. And I would highly recommend Dr. Le Fanu to try one of the vegan restaurants he was so quick to condemn – maybe he would have to admit he was wrong but that’s probably be as likely as Piers Morgan enjoying a vegan sausage roll. 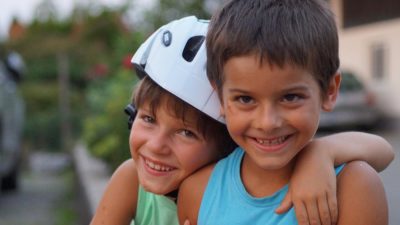