Home » Health » Health news » The vegetarian who would rather eat meat than be vegan!

The vegetarian who would rather eat meat than be vegan! 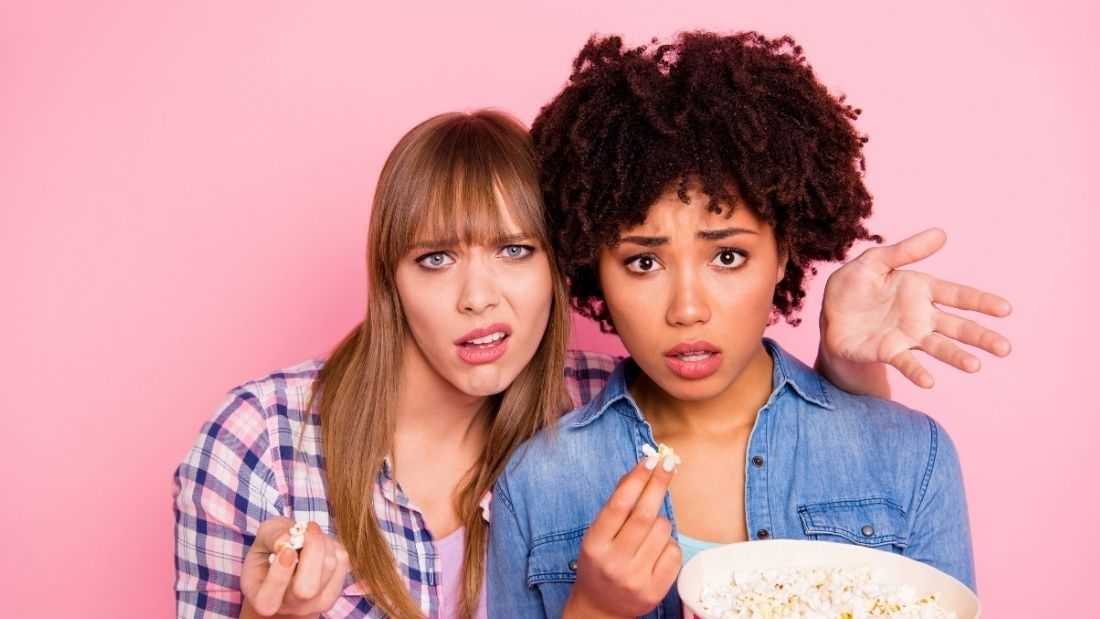 I’m baffled by Clare Finney. Writing in the Telegraph, she says she was a vegetarian, who sometimes ate fish and liked her grandma’s meat gravy. In 2017, she wrote about being served her first veal cutlet but a year later wrote: “I’m a food writer who pens a regular cheese column, visits idyllic farms that have been in the same family for centuries, and has the means to buy their high-quality, ethically sound (from my vegetarian standpoint) milk.” I’m not sure I need to go on, but as an “vegan-gelist” – her word not mine – I suppose I’d better.

Finney explains why she gave up being a vegetarian (if she ever was one) and started eating meat to save the planet – that’s a bit like fighting for peace! It’s unclear when she made this decision, perhaps before some of the more recent damning evidence on the environmental impacts of meat and dairy.

Plant-based foods, Finney says, can be problematic, she mentions monocultures, genetically modified crops and unsustainable palm oil but doesn’t say why she links these issues exclusively to plant foods. Three-quarters of the world’s food comes from just 12 plant and five animal species. Globally, there is little diversity in agriculture and it makes no sense to blame monocultures on vegans who likely eat a wider variety of plant foods than meat-eaters. Add to that the fact that over a third of the world’s cereal crop and 80 per cent of the world’s soya (much of it genetically modified) is fed to livestock, the notion that vegans are responsible for monocultures is absurd. Palm oil appears in half of all packaged products on supermarket shelves from toothpaste and shaving cream to instant noodles and margarine. The success of this $62 billion industry can’t be attributed to vegans. In fact, many vegans I know avoid palm oil because of its links to deforestation and the destruction of wildlife habitats.

We need to focus on fossil fuels, Finney says, and that’s true, but the United Nations’ Intergovernmental Panel on Climate Change (IPCC) says that agriculture and land use changes account for a quarter of all anthropogenic greenhouse gas emissions – mainly from deforestation and agricultural emissions from livestock, soil and nutrient management. That’s more than all the world’s transport put together. So, reducing your meat intake is a quick and effective way to reduce your greenhouse gas emissions and people trying Veganuary or Moo-Free May are not “fiddling as Rome burns” as Finney says, but taking personal responsibility and thinking of future generations.

Finney’s description of the idealised, bucolic image of cows grazing in sunny pastures is a far cry from the reality of UK dairy farming, where up to one in five dairy cows are forced to endure zero-grazing systems, never seeing a blade of grass. The idea that we can all eat grass-fed, organically farmed meat is ludicrous – she admits she has the means to buy these premium foods, but many people don’t. Furthermore, there simply isn’t enough room to farm enough animals that way to feed everyone. We are already running out of land and the UK now imports around 50 per cent of its food. In 2019, £6.6 billion worth of meat was imported, checking if it was grass-fed could be a challenge.

Why a vegan diet is best

The largest meta-analysis of global food systems to date shows that livestock production, and the grain used to support it, takes up 83 per cent of global farmland yet produces just 18 per cent of our food calories. Lead author, Joseph Poore, from the University of Oxford, says: “A vegan diet is probably the single biggest way to reduce your impact on planet Earth”. Other studies show that growing food solely for human consumption, without first feeding it to farmed animals, could increase the amount of food available by 70 per cent, which could feed an additional four billion people – more than the two or three billion predicted in population growth by 2050. In 2019, close to 750 million people – nearly one in ten globally – were exposed to severe levels of food insecurity. If global demand for meat continues to grow, the situation will get worse.

Feeding crops to animals so that some people can eat meat is inefficient and wasteful.

Carbon emissions of food, Finney says, should be measured not according to mass, but nutrients, but when you look at greenhouse gas emissions per unit of protein or calories, it’s the same offenders topping the tables: meat, fish, dairy and eggs. Whichever way you look at it, animal foods are not as sustainable as plant foods – that’s because animals are fed plant foods to get meat and dairy, and much of that energy is wasted. The usual baloney about nutrient-dense foods was rolled out too but in an obesity epidemic, we should be more concerned about the fact that, in the UK, less than one in 10 children and less than a third of adults are eating the recommended five portions of fruit and vegetables per day. No scientific study ever recommended five sausages a day for good health.

I’m still confused about Clare Finney, I get the feeling she’d rather eat worms than go vegan but the science is unequivocal; a vegan diet is better for the planet, your health and the animals. 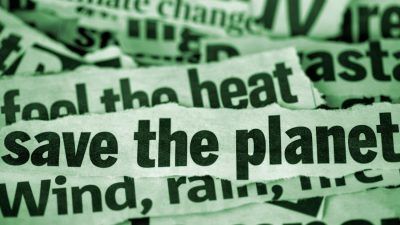 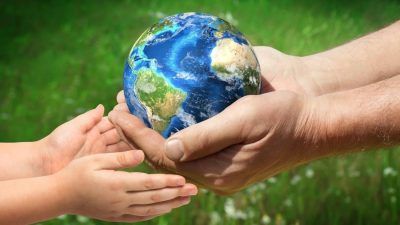