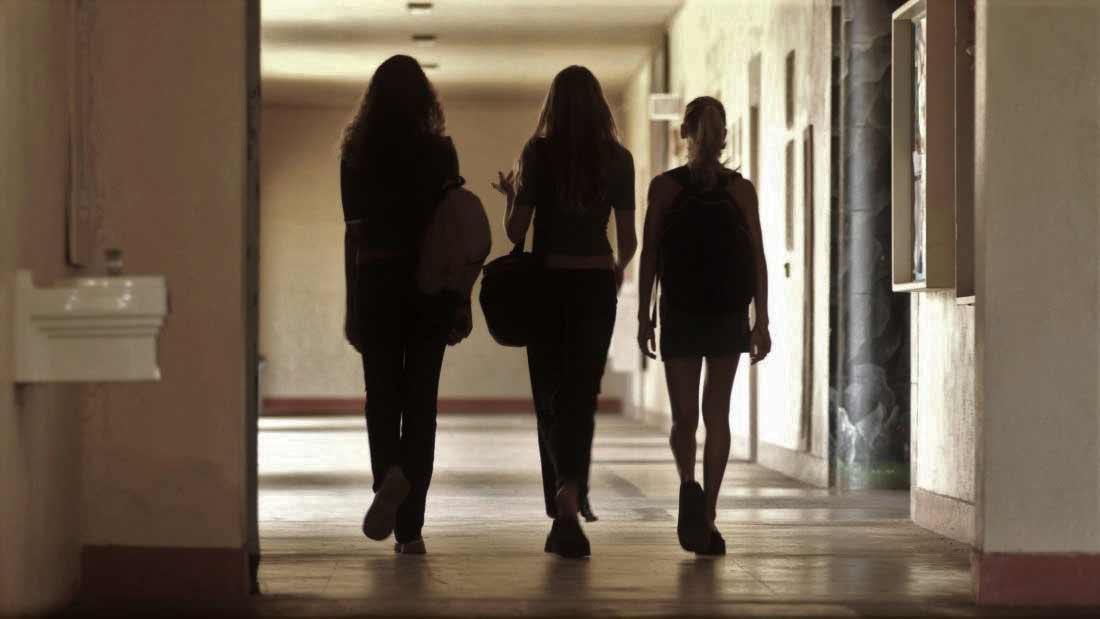 It feels like déjà vu. The Daily Mail is the latest paper to jump on the vegan-bashing bandwagon by suggesting that veganism could trigger eating disorders; as Cheltenham Ladies’ College introduces blood tests to monitor the health of their vegan students.

The school, which charges £38,000 a year for boarding, offers a range of dishes for its students including vegetarian, gluten-free, halal and options for allergy sufferers – but apparently no vegan menu. Other boarding schools provide vegan menus, according to the Times, such as the Royal School in Surrey, which provides plant-based meals made almost entirely from fresh ingredients. The implication that pupils ditching meat and dairy must be suffering with an eating disorder is outdated and cynical given the huge numbers of teens – from all walks of life – adopting a vegan diet in order to save animals, protect their health and the environment.

That said, boarding schools are no strangers to disordered eating. According to BEAT (the UK’s eating disorder charity), anorexia is more common among young people in high-pressure environments – including top boarding schools. Almost 20 years ago, in an article published by the BBC, a former pupil of Cheltenham Ladies’ College said many girls developed eating disorders there because of the pressure they were put under. BEAT says the best way to support young people with eating disorders is to address the underlying issues, rather than focusing on the food itself. Could it be that veganism is being scapegoated to avoid facing up to the real problem: how unhappy these girls are?

The Royal College of Psychiatrists, British Dietetic Association and BEAT say that although anecdotal evidence suggests that some people suffering from eating disorders do follow a vegetarian or vegan diet, neither should be regarded as a causal factor for the disorder. They say: “Adoption of a vegan diet coinciding with the development of anorexia nervosa could be part of the disorder, rather than a reflection of the individual’s vegan beliefs”.

So, the real question is, what is their motivation for becoming vegan? Animals, health and/or the environment; or to exclude a group of foods from an already restrictive diet in an effort to mask an eating disorder? A study called Will the real vegetarian please stand up? looked at just this and concluded that people who adopt a ‘clean-eating’ style of meat-free diet (semi-vegetarians), were the most likely to display symptoms of eating disorders, while ‘true’ or ethical vegans and vegetarians appeared to have the healthiest attitudes towards food.

The real story here is why eating disorders continue to be such a big problem in boarding schools. Perpetuating the myth that the vegan diet harms health, when the opposite is true, is irresponsible and misleading. All major health bodies agree, a varied vegan diet can support healthy living at all stages of life and lowers the risk of all major diseases. However, that’s not such a good headline… 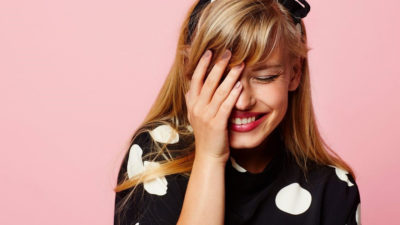 A load of old tripe 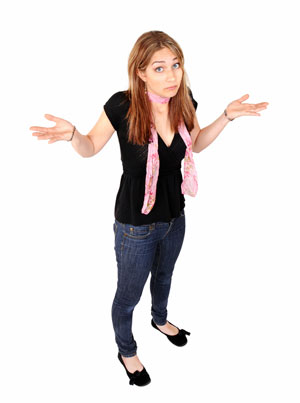 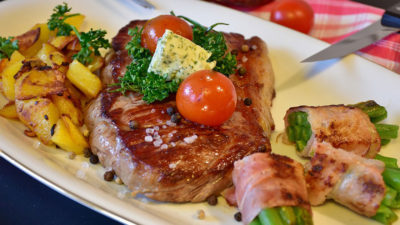 Are meat and dairy REALLY good for you?