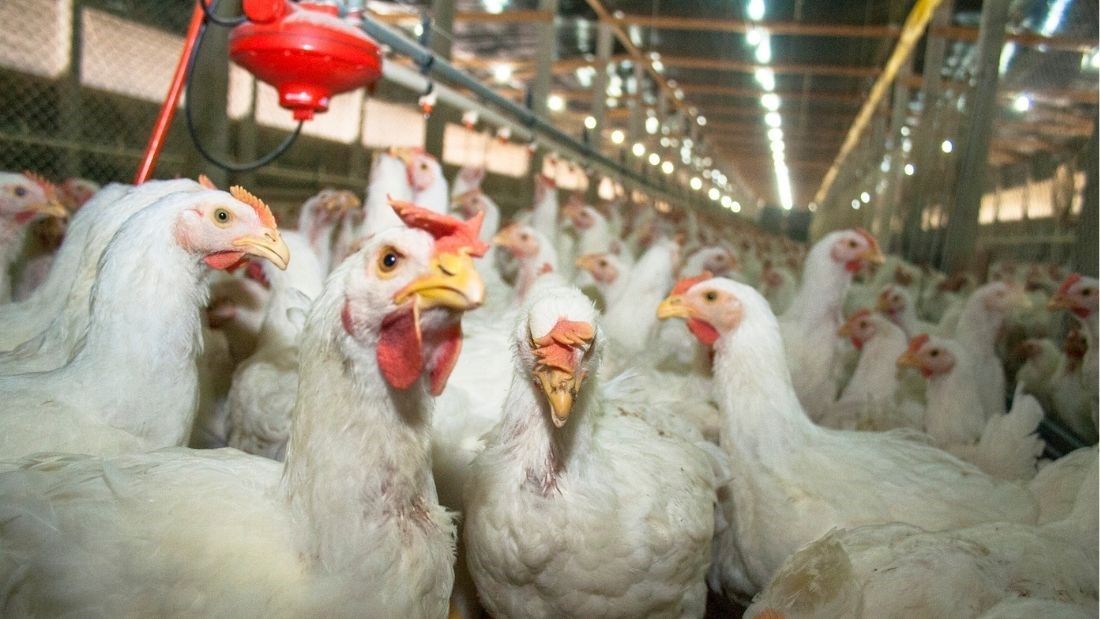 A man in China’s eastern province of Jiangsu has been confirmed as the first human case of infection with a rare strain of bird flu known as H10N3.

There are many different strains of bird flu, some of which have infected people and caused hundreds of deaths. The H7N9 strain, for example, killed around 300 people during 2016-2017. In December 2020, another strain of bird flu infected humans for the first time when seven poultry workers at a factory in Russia were infected with H5N8.

People infected with bird flu have usually had contact with living or dead poultry. There is no evidence that H10N3 can spread easily between humans. The 41-year-old man’s condition is now reported to be stable and he is ready to be discharged from hospital.

H10N3 is a low pathogenic virus in poultry, which means it causes relatively less severe disease in birds. The World Health Organisation (WHO) said: “The source of the patient’s exposure to the H10N3 virus is not known at this time, and no other cases were found in emergency surveillance among the local population. At this time, there is no indication of human-to-human transmission. WHO added:

Just as we are hoping that we can emerge from one pandemic, this shot across the bows should be seen as a warning that the next one is just waiting in the wings.

Find out why bird flu is such a threat to human health and what we can do about it here. 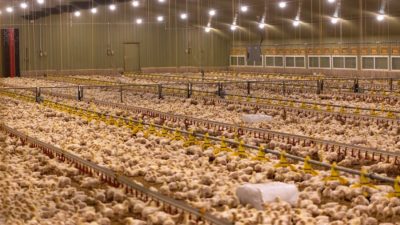 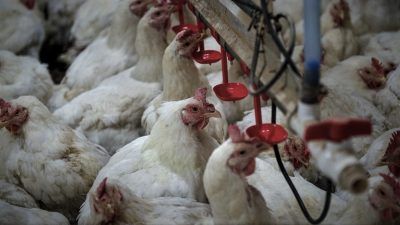 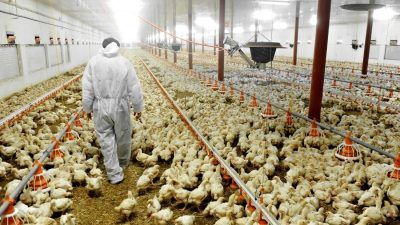