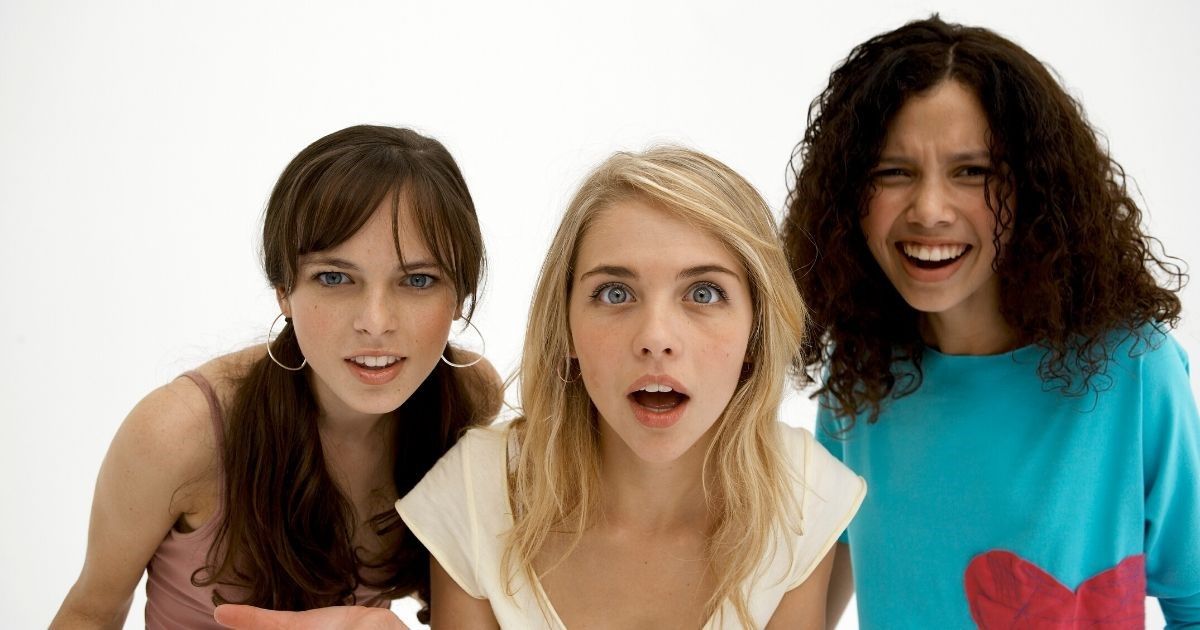 Matilda Martin’s article in the Independent on vegan aggression and hypocrisy damaging the movement only served to reinforce incorrect negative ideas about veganism. She says getting the right nutrients can take more time, energy and sometimes money and cites vitamin B12 as an example. But, B12 deficiency in the UK is not uncommon among meat-eaters. In the US everyone over 50 is advised to take a supplement as absorption from food declines with age. Farmed animals in the UK are given B12 supplements as levels in their food are insufficient. Yes, vegans should take B12, but it’s cheap and easy and sets up a good habit for when we age.

Martin talks about vegan hypocrisy and says “soy-based products (poster foods of the vegan diet) are hugely damaging to the environment and have a massive carbon footprint”. She quotes the WWF voicing concerns over global soya expansion but misses their entire point. WWF say only “six per cent of soybeans are eaten directly [by people]”. The vast majority of soya produced is used for animal feed so that people can eat meat. The big players in the global soya market, say WWF, are: Cargill, JBS, Tyson Foods, Kraft Foods, Unilever and Nestle – get the picture?

Failing to notice this and blaming vegans eating tofu was lazy journalism. If you want to see less soya expansion, less deforestation, less biodiversity loss and less global warming, you should eat less meat. Research from Oxford University found that meat, farmed fish, eggs and dairy use 83 per cent of the world’s farmland and contribute over 50 per cent of food’s greenhouse gas emissions, but provide only 37 per cent of our protein and 18 per cent of our calories. Going vegan, they found, would cut your food emissions by half. So convinced was the author of this report, environmental researcher Joseph Poore, that he went vegan himself. The future of the planet is at stake and scientists agree, substantial dietary change is needed.

Previous post: Do vegans have a higher fracture risk?
Next post: Don’t listen to the nonsense
Scroll up