Do vegans have a higher fracture risk? 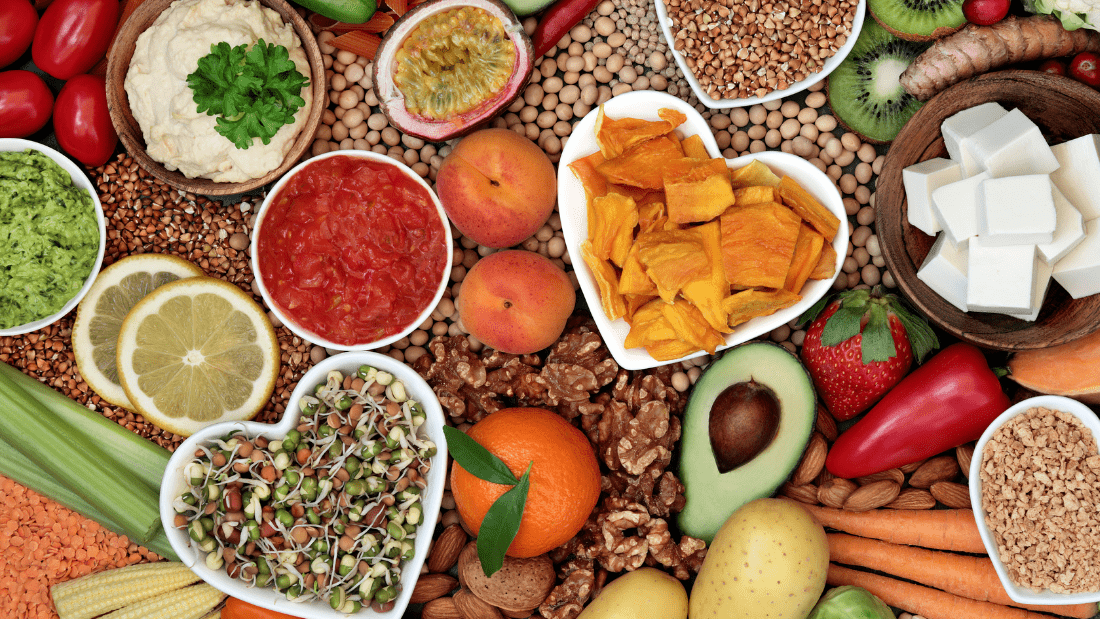 A new study from the EPIC-Oxford team suggests that vegans, vegetarians and fish-eaters all have a higher risk of bone fracture than meat-eaters – with vegans faring the worst. Sensational headlines declared: “Vegans 43% more likely to suffer bone fractures, study suggests”. But the study authors say more research is needed.

Participants filled in dietary questionnaires when the study started between 1993 and 2001, and again in 2010. It’s unclear if they have been asked about the foods they eat since then – ten years ago. Nutrient intakes were based on what the participants said they ate, so there was a possibility of error among all diet groups. Their NHS records were accessed up until 2016.

They found that, compared to meat-eaters, vegans had a higher risk of fracture equivalent to 20 more cases per 1,000 people over 10 years. Women were most affected, particularly postmenopausal women with low physical activity and a low body mass index (BMI). In fact, the higher fracture risk in vegans was only significant in those with a low BMI. A bit of extra weight, it seems, may protect your hips when you fall. However, being overweight or obese carries serious health risks – and an increased risk of ankle fracture.

Lower intakes of calcium and protein and a lower BMI were suggested as possible reasons for the increased fracture risk among vegans. However, when the figures were adjusted to account for these factors, the higher risk remained. So, they said, it might be some other factor and suggested vitamins B12 and D be looked at in future.

Vegans tend to weigh less than meat-eaters. So one difficulty they had was matching enough vegans and meat-eaters with a similar BMI to make meaningful comparisons. Very few vegans were in the higher BMI category and only a relatively small number of meat-eaters had a low BMI.

Hormone replacement therapy (HRT) protects against bone loss during the menopause and only 5.6 per cent of the vegan women in this study reported taking it compared to 26.7 per cent of the meat-eating women.

Lastly, there was no information on the causes of the fractures, so this study couldn’t tell if they were the result of fragile bones or trauma.

If you look around the world, most osteoporosis occurs in countries that consume the most dairy. So milk does not prevent bone loss. Of course, we need calcium but a healthy vegan diet provides the whole package of nutrients needed for healthy bones: vitamins A, C, K and the B group, calcium, magnesium, potassium, selenium, boron, iron, copper and zinc.

Research shows that physical activity, especially weight-bearing exercise such as walking, climbing stairs and dancing, is the most critical factor for maintaining healthy bones, followed by improving diet and lifestyle. This means eating plenty of fresh fruit and vegetables, wholegrains, pulses, nuts and seeds and cutting down on caffeine and avoiding alcohol and smoking.

All major health bodies agree, a healthy, varied vegan diet can support good bone health and protect you from disease.

Previous post: Bird flu lockdown
Next post: Facepalm – it’s soya again
Scroll up
We use cookies on our website to give you the most relevant experience by remembering your preferences and repeat visits. By clicking “Accept All”, you consent to the use of ALL the cookies. However, you may visit "Cookie Settings" to provide a controlled consent. More info at https://viva.org.uk/terms/
Cookie SettingsAccept All
Manage consent