Vegans and the Protein Myth 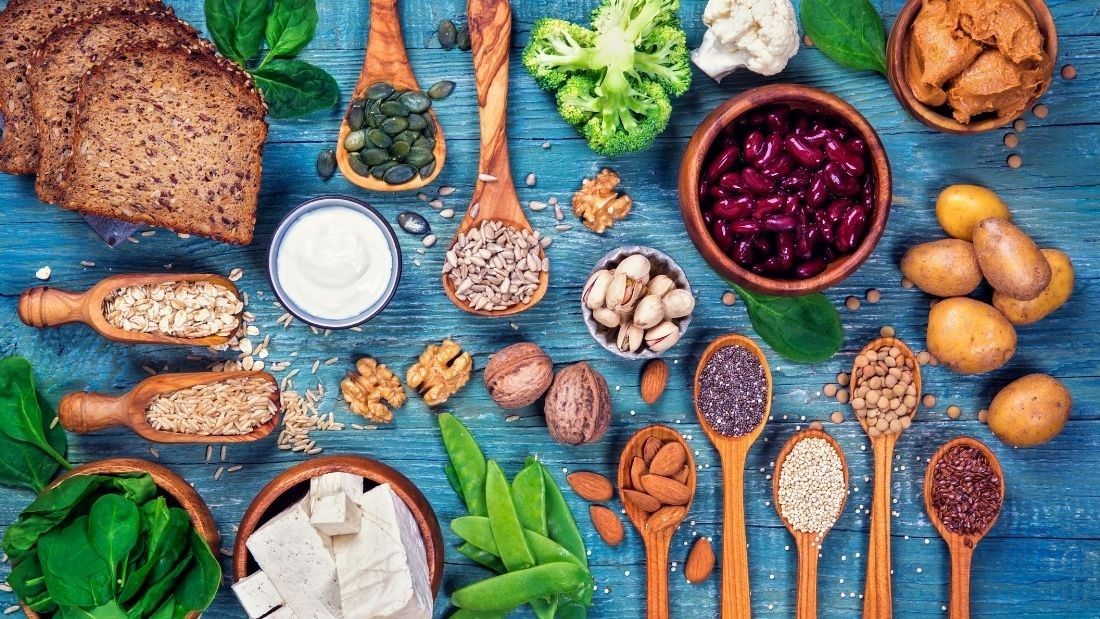 Protein plays a vital role in the body, forming the basis of our muscles, hair, nails and collagen – the connective tissue that holds the body together. It also plays an important part in regulating our bodies – causing our heart muscles to contract, helping us digest food, make DNA and even acts as neurotransmitters – chemical messengers in the brain.

Proteins are made up of long chains of amino acids – the building blocks of proteins. Individual amino acids contain nitrogen, carbon, hydrogen and oxygen, along with what biochemists call a ‘variable side chain group’. The biochemical activity of a protein is determined by the sequence and characteristics of its constituent amino acids – think of how the different types of beads on a string affect how a necklace looks.

The first amino acid was discovered in the early 19th century when in 1806, French chemists Louis-Nicolas Vauquelin and Pierre Jean Robiquet isolated a compound from asparagus that was later named asparagine. We know now that all plant foods contain protein and that plants build amino acids by combining sugars (which they make from sunlight) with carbon dioxide, water and nitrogen from the air or soil.

Your body needs 20 different amino acids to grow and function properly. While many organisms, even simple ones such as some bacteria, can make all the amino acids they need from scratch, humans can only make 11 out of the 20 – the remaining nine must be obtained from the diet so they are referred to as the ‘essential’ amino acids. They are histidine, isoleucine, leucine, lysine, methionine, phenylalanine, threonine, tryptophan and valine.

Some people still think you need to combine plant foods, such as rice with lentils, to get the complete set of essential amino acids (complete protein). The idea of ‘protein combining’ gained popularity in the 1970s but it was based on the premise that vegetarian and vegan diets did not provide sufficient amounts of essential amino acids, making it necessary to combine plant proteins to get the same ‘complete’ protein you’d get from animal foods. Protein combining has since been discredited and is now considered outdated thinking.

Protein-rich pulses, nuts and seeds provide plenty of protein, and the claim that some plant foods are lacking certain amino acids is wrong. All plant foods contain the full range of 20 amino acids, including the nine essential ones. Rather than claiming there are missing amino acids, an accurate statement would be that the amino acid profile may vary between plant foods, but this is not a problem if you eat a varied diet that provides enough energy. According to one study, published in 2019 in the journal Nutrients, the concern of any amino acid deficiency has been substantially overstated and that the term ‘complete protein’ is misleading. They suggest that it is time to stop asking unnecessary questions of vegans, like: “Where do you get your protein?”

Government health guidelines say that on average, men should eat 55 grams and women 45 grams of protein daily. If you are very active or want to build muscles, you may need more. It’s important to ensure that children get sufficient protein to help them grow and develop normally.

How to make sure you get enough

All plant foods contain protein and it really isn’t difficult to get enough protein if you regularly include wholegrains, pulses, nuts and seeds in your diet: If you start the day with toast, hummus and cherry tomatoes; lunch on lentil dahl, spinach and a small portion of brown rice; and for dinner, have a medium baked potato with a vegan frankfurter and baked beans, your protein intake would be 58 grams. On another day, toast and peanut butter for breakfast, two sausage rolls with a green salad for lunch and vegan spaghetti bolognaise for dinner, made with vegan mince, adds up to 46 grams. Alternatively, a medium-sized bowl of muesli with soya milk and a banana, a falafel and hummus wrap and a tofu-stir-fry with mixed seeds also adds up to 46 grams.

These suggestions don’t include drinks, soya milk or fruit so the final figure will be even higher. It’s simple – consume enough calories – you’ll get all the protein you need.

Handy tip: nut and seed butters can provide a useful boost and can be added to smoothies for people with a limited appetite.

Most people in the UK get more than enough protein; government surveys show the average daily intake for men is around 85 grams a day and for women, 65 grams. Too much protein – especially from animal foods – can be a problem and high intakes have been linked to disease and early death. This could be because animal protein raises your levels of the growth hormone insulin-like growth factor 1 (IGF-1), which increases the risk of some cancers.

The amino acids found in animal protein (meat, fish, eggs and dairy products) contain higher levels of sulphur than those in plant protein, which puts more strain on kidneys and the metabolism. Animal protein also promotes harmful acid production and encourages toxic gut bacteria. All these effects are detrimental to health but they can also increase levels of inflammation and undermine blood vessel health, especially if there’s already damage, such as arterial plaques.

Years of advertising and aggressive marketing of high-protein foods have fed into the myth that vegans somehow miss out when the opposite is true. Research consistently shows protein intake among vegans is not only more than sufficient but also healthier. In meat-eaters, however, it frequently exceeds recommended levels by a considerable amount, potentially increasing the risk of heart disease, diabetes, cancer and osteoporosis. Swapping animal protein for plant protein could significantly reduce your risk of disease.

Find out more about protein here. 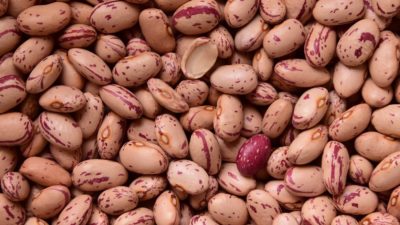