Reasons to be Vegan – One, Two Three! 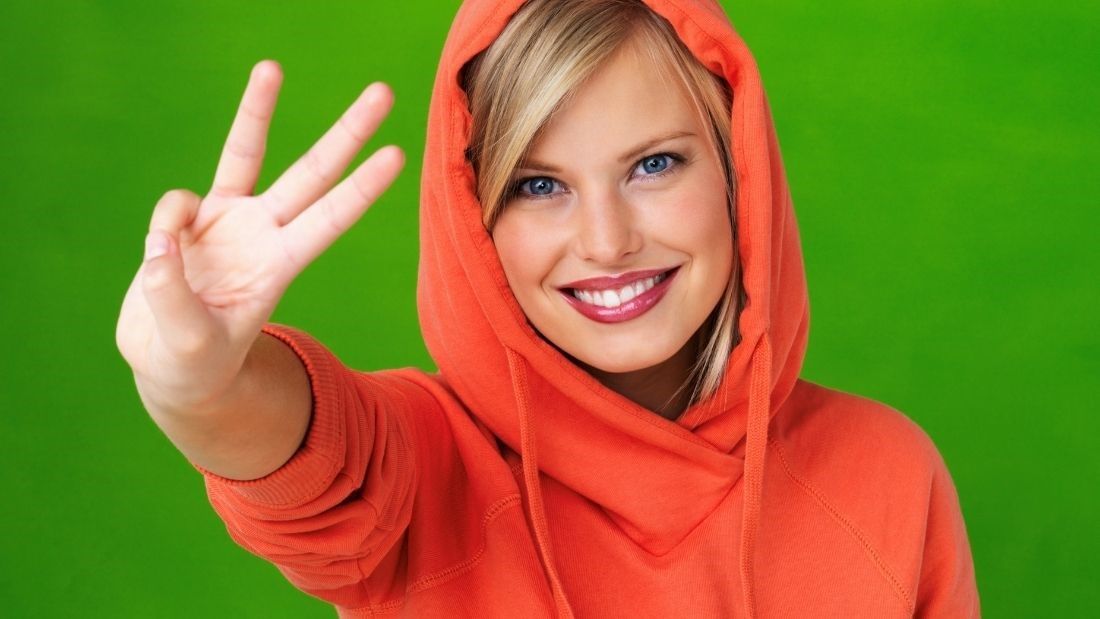 There have never been more vegan options on offer in the shops, cafés and restaurants – the choices are vast! The nay-sayers have had to admit defeat; veganism is not a fad diet, it’s here to stay and here are some of the reasons why more and more people are going vegan.

Going vegan is the best way to help animals. In the UK, around 1.2 billion land animals are killed for meat every year. The numbers are mind-boggling and include around 2.8 million cows, 10.5 million pigs, 14.9 million sheep and lambs, 15 million turkeys, 14.5 million ducks and 1.1 billion (yes billion!) chickens. In addition to that, almost one billion fish and 4.4 billion shellfish are killed, too.

Over 80 per cent of farmed animals spend their short and wretched lives in factory farms, crammed into filthy sheds with little or no natural light. Bred for rapid growth, they are highly stressed and this combination of factors provides the perfect environment for viruses to mutate and spread. It’s hard to tell which poses the greater threat from factory farming, antibiotic-resistant superbugs or a mutating virus. Both could be the source of the next pandemic!

Viva!’s Face Off campaign challenged the British public to open their eyes to the realities of factory farming. We filmed on dairy, egg and pig farms to show the abhorrent conditions in which animals are forced to live and then replayed them with virtual reality goggles around the country. People were able to go virtually undercover with our founder and director, Juliet Gellatley as guide. The response was amazing and for many people, once the goggles are off, there is no going back!

Going vegan is also the best way to protect the planet and avert climate breakdown. Animal agriculture produces about a fifth of all climate-warming greenhouse gases, more than all the world’s transport combined. A series of disasters combine to produce this devastating impact: deforestation to make way for grazing cattle and to grow animal feed crops such as soya; so much manure from factory farms that it has to be stored in slurry ponds where it emits the greenhouse gas, nitrous oxide; oil-based fertilisers used to grow animal feed crops; energy from fossil fuels to grow, process and transport animal feed, animals, meat and milk; and vast numbers of cows burping and farting methane as a result of fermentation in their digestive systems.

Dr Peter Scarborough from the University of Oxford says that going vegan could halve your greenhouse gas emissions from food. Environmental researcher Joseph Poore, also from the University of Oxford, agrees. Poore assessed the impacts of food, from farm to fork and found that going vegan could reduce your food-related greenhouse gases by up to 73 per cent. Poore says:

The third bonus from going vegan is that it is the best way to protect your health and reduce the risk of all the big killers, such as heart disease, type 2 diabetes and certain cancers. Obesity is a common and growing problem in the UK that’s estimated to affect one in every four adults and one in five children aged 10 to 11. Being overweight increases the risk of diabetes, high blood pressure, heart disease and several different types of cancer and as vegans tend to weigh less, and find it easier to maintain a healthy weight without having to count calories, they tend to suffer less from these deadly diseases.

Heart disease, with its associated high blood pressure, high cholesterol, narrowing of the arteries, stroke and heart attack, is much less common among vegans compared to the rest of the population. A 2013 EPIC-Oxford study found that British vegetarians and vegans have a whopping 32 per cent lower risk of heart disease than meat and fish-eaters. The lower risk, they said, can be largely explained through reduced levels of the risk factors well known for heart disease, such as high cholesterol and blood pressure levels. The extraordinary thing is that not only can a vegan diet help prevent heart disease, it can also reverse it!

Cases of type 2 diabetes are increasing rapidly and vegans have a much lower chance of developing it. Many clinical trials have shown that a low-fat, vegan diet can completely reverse type 2 diabetes without any side effects – just expect to feel great!

Cases of cancer in the UK are higher than in two-thirds of other European countries and, compared to the world as a whole, 90 per cent higher. Distressingly, a half of us in the UK will be told we have cancer at some point in our lives, and one quarter will die from it.

The idea that it’s all in the genes is simply not true as only five to 10 per cent of cancer cases are caused by faulty genes, the remaining 90-95 per cent are caused by environmental and lifestyle factors. Poor diet may account for over a third of these! Again, a vegan diet can have a profound effect and significantly reduce the risk of cancer in general and even more so for some particular types of cancer. A large study from the University of Oxford on diet and cancer found that UK vegetarians had an 11 per cent lower risk than meat-eaters. Vegans, on the other hand, had up to 19 per cent lower risk! Many other studies, including the well-established US Adventist Health Study II, have found similar. It may be the higher levels of fibre, vitamins, minerals and antioxidants they contain acting individually or a combination of them all that contribute to these dramatic health benefits.

Research shows vegans have the healthiest gut bacteria, too, and we are only just beginning to find out how immensely important a healthy microbiome is. A vegan diet can also help alleviate various bowel conditions and protect from bowel cancer. And it may come as surprise that a wholesome vegan diet may even decrease your risk of dementia and Alzheimer’s disease!

Whichever way you look at it, there is everything to be gained and nothing to lose by going vegan. It’s never been easier and you are spoilt for choice when looking for new and exciting things to eat. 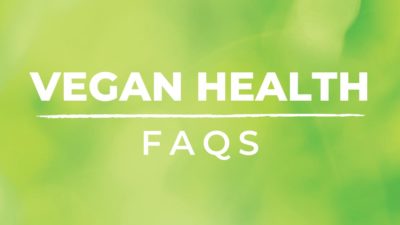 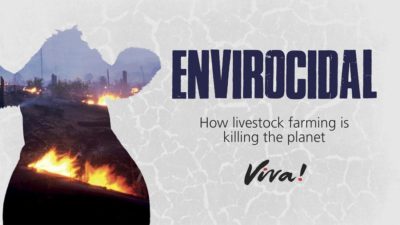 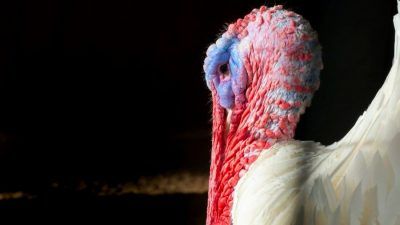