Menopause – we’re talking about it! 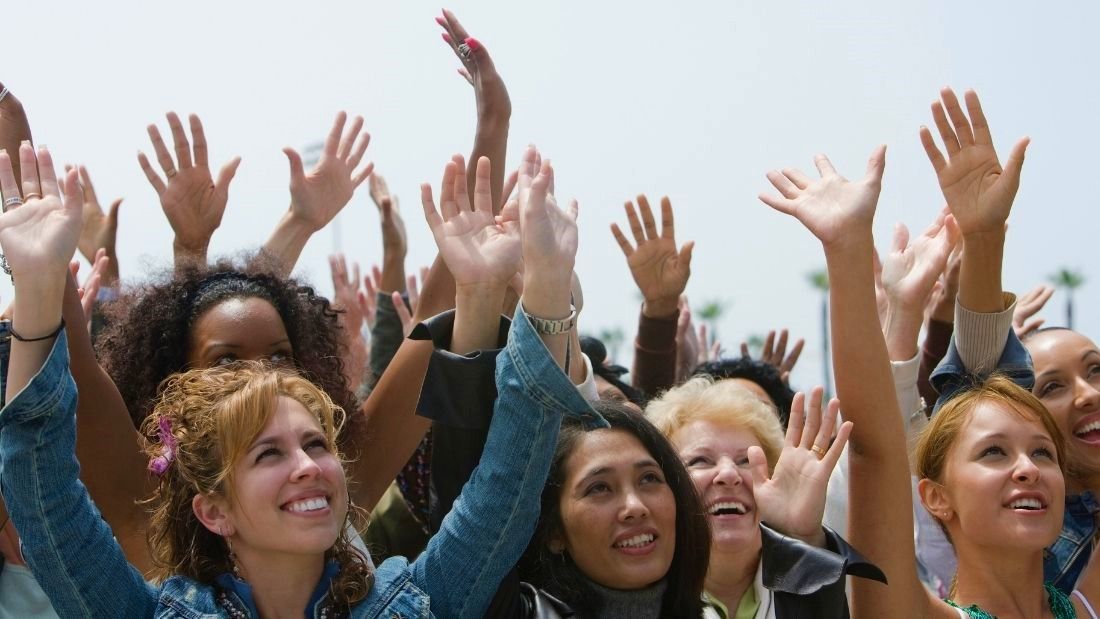 Hands up who’s thinking about the menopause! Finally, we are talking about our hot flushes, mood swings and brain fog and finding out that help is available.

Women of a certain age – the change – hot and bothered – too emotional – there’s no shortage of euphemisms for the menopause. Ten years ago, David Cameron jibed ‘Calm down dear’ during a Commons exchange, mimicking Michael Winner’s dreadful advert for car insurance. So now, it’s time to stop skirting around the issue.

Menopause is when your ovaries stop producing eggs, periods end and you are no longer able to get pregnant naturally. Symptoms are caused by the drop in sex hormones oestrogen, progesterone and testosterone.
In the UK, the average age for a woman to reach menopause is 51 but we don’t just stop suddenly; in the lead-up to the menopause many women experience very heavy, painful periods with increased premenstrual symptoms. This is called perimenopause and can last four to eight years.

Menopausal symptoms include hot flushes and night sweats, joint pain, fatigue, insomnia, mood swings, irritability, low mood, anxiety, ‘brain fog’ and loss of sex drive. Hot flushes affect over 80 per cent of menopausal women and are the main reason most seek treatment. Symptoms usually last for around four years after your last period. However, one in 10 women experience them for up to 12 years.

Thirteen million women in the UK are either peri- or post-menopausal and research suggests that almost half of those with symptoms feel depressed, while more than a third suffer with anxiety. One in five take time off work to deal with symptoms and one in 50 go on long-term sick leave. Most say there’s a general lack of support and advice and women are often mistakenly treated for depression. Too many doctors either don’t know or don’t care enough about the menopause.

A pandemic of injustice

“It’s a pandemic of injustice that women aren’t given access to this information,” says TV presenter Davina McCall, who recently featured in the Channel 4 documentary Sex, Myths and the Menopause. McCall would like to see more NHS-funded menopause clinics throughout the country and better support for women in the workplace.

So, what can you do? Hormone replacement therapy (HRT) is an effective treatment for menopausal symptoms – especially hot flushes – and it can also protect against osteoporosis (fragile bones), reduce mood swings and heighten a general sense of well-being.

What is HRT and what are the risks?

The two main hormones used in HRT are oestrogen and progesterone. Oestrogen can combat a range of menopausal symptoms and progesterone protects the lining of the womb. Women who have had a hysterectomy can take oestrogen-only HRT.

Most HRT in the UK and Europe contains the oestrogen hormone oestradiol, derived from plant sterols, but the older Premarin range, which is extensively used in the US, contains oestrogen extracted from pregnant mares’ urine and involves terrible cruelty. Obviously to be avoided! Testosterone gel is usually only recommended for women whose low sex drive does not improve with HRT.

The British Menopause Society caution against buying unlicensed HRT online or from private clinics. Similarly, it’s not clear how safe or effective alternative treatments are – some interact with other medications so discuss them with your GP first.

HRT can slightly raise the risk of breast and ovarian cancer, blood clots, deep vein thrombosis and stroke but most experts agree that if it’s used on a short-term basis of no more than five years, the benefits outweigh the risks. However, there remains widespread confusion and uncertainty amongst both doctors and patients.

Because of these risks, and because some women can’t take HRT due to other health reasons, attention has turned to lifestyle factors and diet.

Can changing the diet help?

Plant-based omega-3 fats may also help. One study found that while omega-3s from plant foods such as flaxseeds helped, omega-3 from salmon was linked to worse symptoms, as was meat. Meat is generally high in fat, especially saturated fat, and research suggests that hot flushes may be linked to high fat and low fibre intakes. Another study found that chicken and skimmed milk increased symptoms, but an increased intake of vegetables and soya milk reduced them.

There are plant hormones in soya called isoflavones and they can reduce the frequency and severity of hot flushes, protect bone density and may combat psychological symptoms. In Japan, where soya consumption is relatively higher, the incidence of hot flushes is much lower than in the West. Scientists suggest 50 milligrams a day of isoflavones could provide improvements within 12 weeks – that’s two glasses of soya milk, 100 grams of soya mince or tofu or a portion of edamame and a soya yoghurt.

There is one more thing you can do to help… share your knowledge!

Menopause madness! Are you a hostage to hormones? What are the solutions? 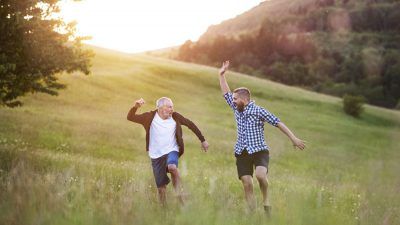 What you need for healthy bones