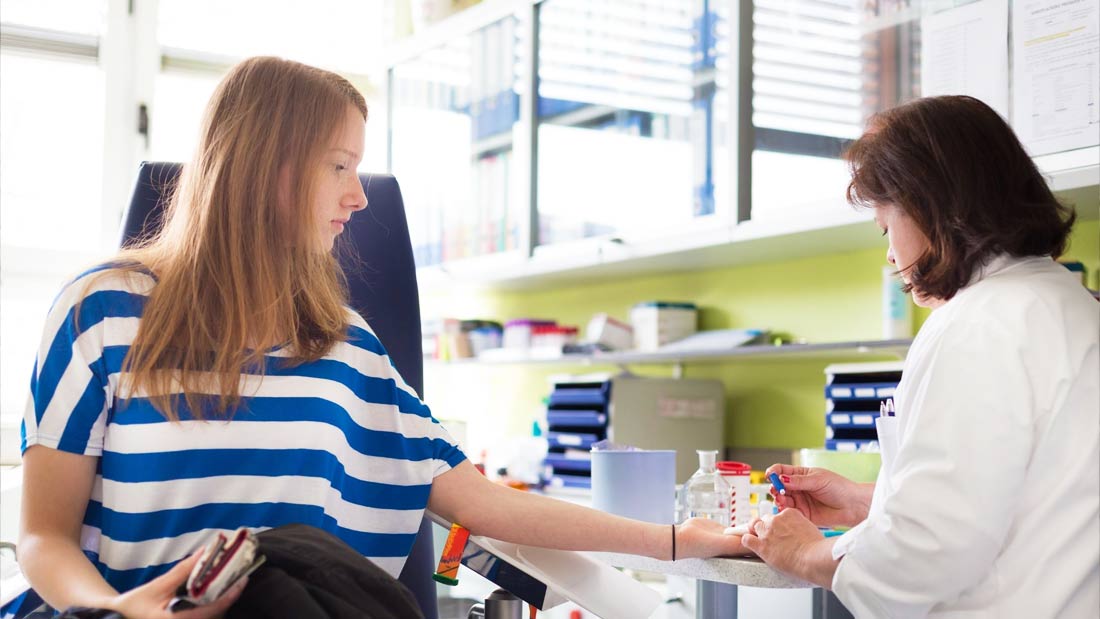 Eating plenty of iron-rich foods doesn’t necessarily mean we get enough iron. Learn the key rules to ensure your iron levels are always topped up.

Vegans are no more likely to suffer from iron deficiency than anyone else but there are some valuable lessons to be learned about this vital mineral. As a vegan nutrition expert, I’m quite confident about my diet providing all the essential nutrients I need so you can imagine my surprise when I was turned down as a blood donor one spring morning. The reason? My iron levels were too low – not deficient, just low enough for the doctor to reject me and suggest I come back in a month.

I had given blood before and my iron levels were fine – and when I returned to the blood donor centre later that spring, they were fine again. So how come they dipped so much that I was recommended to take a supplement? I managed to unravel that mystery but it made me realise exactly how many things are at play at any given day.

Why do we need iron?

Iron is the key element in oxygen-carrying haemoglobin, found in our red blood cells. Without iron, red blood cells cannot carry oxygen from the lungs to the rest of your body.

Iron is also an essential part of myoglobin – a molecule that stores oxygen in your muscles for low-oxygen situations, for example intense training. On top of that, iron is vital for many important molecules in your body.

If you’re running low on iron, you feel tired; when you’re deficient, you’re likely to feel weak, cold, unable to concentrate, have a weakened immune system and suffer from anaemia.

We need around 8.7 milligrams daily and women from 11 to 50 need 14.8 milligrams, to make up for menstrual losses.

Iron is a part of both animal and plant tissues but it takes a different form in each of them.

The form found in animal flesh is called haem iron, which your body readily absorbs but without limit and that’s why it can be dangerous. Too much haem iron stimulates the production of free radicals – molecules that damage your DNA and increases your risk of heart disease.

Plants, on the other hand, contain non-haem iron, which is absorbed by your body in smaller amounts according to its needs. It doesn’t accumulate in the same way as haem iron so cannot build up to dangerous levels. That means it’s safer but also that you need good sources daily to keep up with your body’s demands.

What affects your iron levels?

The most obvious event affecting iron levels in women is the menstrual cycle. You inevitably lose iron in your menstrual blood and it takes time for those levels to return to normal – about a week after your period. What’s less known is that your iron levels start dropping a day or two before your period starts as the uterine lining is saturated with blood that will eventually leave your body.

Another issue is when your body doesn’t absorb enough iron from the foods you eat. This can happen because of a digestive condition, such as Crohn’s or coeliac disease, or it can be genetic. You cannot easily change that so you’ll have to follow medical advice for your particular condition.

What you can control, however, is what you take in. Some foods and drinks reduce iron absorption so you may be eating plenty of iron-rich foods but still have low iron. Coffee and tea are major culprits. It’s recommended that you leave at least an hour between eating and drinking tea or coffee.

You may have heard of substances called phytates – antioxidants present in a range of plant foods that bind to minerals, reducing their availability. They are mostly found in wholegrains, pulses, nuts and seeds but are largely deactivated by soaking, fermenting, cooking, roasting and the digestive juices in your stomach. Phytates are not a big deal but if you have low iron levels, try soaking nuts before eating them, making overnight oats with chia seeds, choosing fermented soya products such as tempeh or opt for fortified breakfast cereals.

Lastly, stress can affect how your body uses iron, interfering with haemoglobin manufacture and that alone can cause low iron levels. Perhaps surprisingly, stress management techniques can help your body use iron the way it should!

How to increase iron absorption?

It’s also a good idea to soak beans before cooking them to reduce phytate. Studies show that tinned beans have less phytate so they may be handy not just for time saving purposes but for better iron absorption, too!

When to take a supplement

If you have low iron, heavy periods, have donated blood, are pregnant, have a disease affecting your digestion, take antacids (for acid reflux) or are a pro athlete, you may need to take an iron supplement. In all these situations, you’re either using up too much iron, losing too much or not absorbing enough and need a boost. Taking doses up to 20 milligrams is considered safe.

A varied vegan diet offers a steady and healthy iron supply. In fact, even meat-eaters get most of their iron supply from plant foods and because dairy reduces iron absorption, vegans effortlessly bypass that obstacle too!

So why were my iron levels so low? My period started later that day, providing part of the explanation. But I was also extremely stressed at the time and drank too much coffee and tea – and those two reasons completed the picture.

No one’s immune to life events interfering with what goes on inside us but we all need to take good care of ourselves. 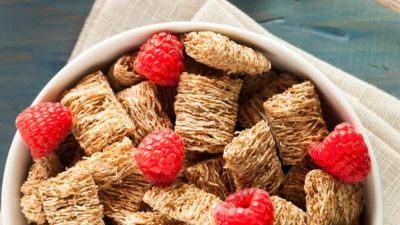 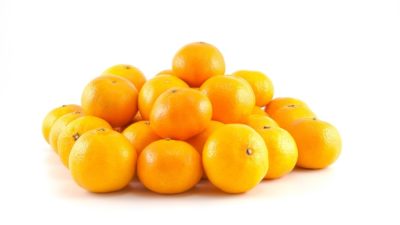