Home » Health » Health articles » How to lower your risk of stroke

How to lower your risk of stroke 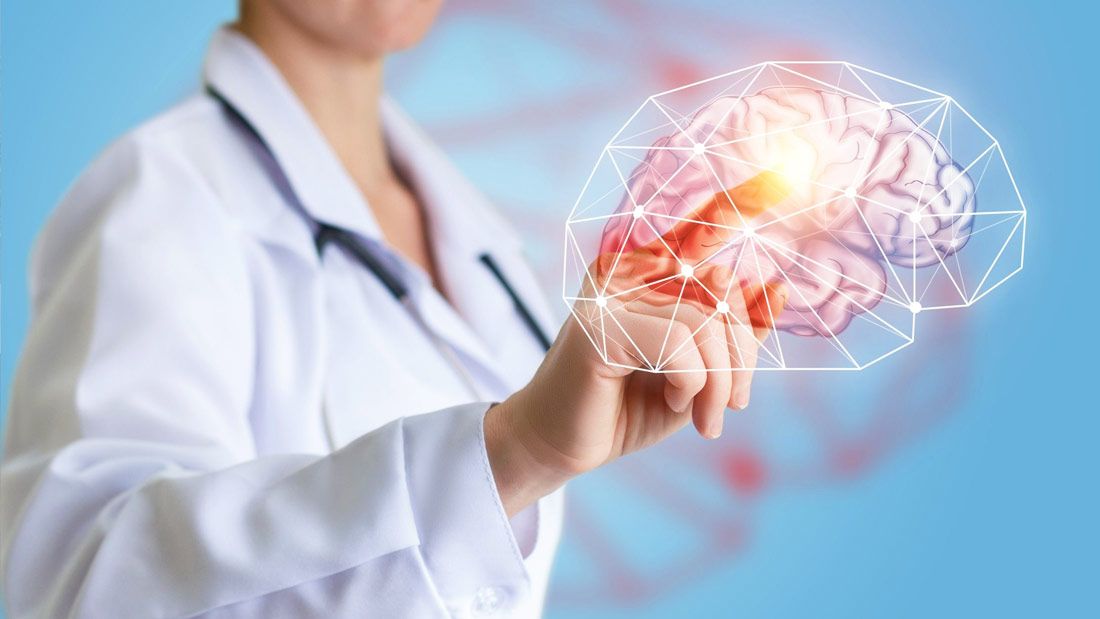 A healthy vegan diet cuts the risk of many major diseases but does it have an impact on stroke?

What is a stroke?

Stroke is a sudden event in which an artery (blood vessel) supplying the brain is blocked or a blood vessel in the brain bursts. Both scenarios result in a part of the brain suddenly losing its blood supply, which leads to a rapid loss of brain function and requires immediate medical care.

Stroke symptoms may include losing the ability to move and feel, usually on one side of the body, loss of speech and vision, inability to understand or react and dizziness. How much damage a stroke can cause varies – some people recover fully, some only partially, whilst for others it can be fatal.

There are many risk factors, including advanced age, high blood pressure, high cholesterol, smoking, physical inactivity, poor nutrition, obesity and depression. Some of these are beyond our control but most are linked to lifestyle.

Of all the risk factors, hypertension (high blood pressure) is probably the biggest one. Most people who eventually suffer a stroke also have blood pressure that’s too high.

The authors of one study did the maths and found that reducing your blood pressure by 5 mmHg in systolic blood pressure reduces your risk of stroke by 14 per cent!

So how does a healthy vegan diet help? It increases your intake of potassium, which helps to normalise blood pressure. It also means a greater intake of antioxidants and other anti-inflammatory nutrients, zero cholesterol and more fibre as well as a healthier fat intake – all this can help you achieve a healthy blood pressure.

Reducing your salt intake is crucial in the prevention and treatment of hypertension because salt causes water retention and that increases blood pressure.

Plant-based diets tend to be lower in salt but it’s not a given. If you have a healthy diet but eat too much salt – more than six grams a day – you may still have high blood pressure.

High cholesterol levels mean you have many small, sticky cholesterol particles floating in your blood. They can stick to blood vessel walls (particularly in arteries) and form layers called cholesterol plaques, which narrow and harden the arteries – a condition called atherosclerosis. It’s a big risk factor for stroke because it increases blood pressure and there’s always the risk of a plaque tearing free and blocking a blood vessel in the brain.

A diet full of animal protein, sugar and saturated fat increases cholesterol levels. On the other hand, low-fat plant-based diets have been shown to reduce and even eliminate cholesterol plaques in patients suffering from atherosclerosis.

An inevitable part of the development of atherosclerosis is inflammation. Systemic inflammation is a reaction to less-than-ideal inner conditions by your immune system. And it just so happens that this state promotes the formation of cholesterol plaques. Perhaps unsurprisingly, studies show that healthy plant-based diets lower this type of inflammation.

Your body normally transports cholesterol back into the liver where it’s further processed. A compound called trimethylamine-N-oxide (TMAO) prevents this from happening and increases the stickiness of cholesterol particles. That’s why it is a risk factor for atherosclerosis, heart disease and stroke.

If you have a plant-based diet, your risk of having high TMAO levels is about 90 per cent lower than in meat-eaters!

A large study compared diets and stroke risk of vegetarians (who only ate eggs and dairy rarely) and non-vegetarians. The results revealed that vegetarians had half the risk of stroke!

When it comes to the effect of different foods on our bodies, science also has a lot to say. It shows that fruit and vegetable consumption matters a great deal – ideally, you should eat five to eight servings a day for maximum stroke risk reduction. Berries and green leafy vegetables have a particularly protective effect on blood vessels so they should be on your daily menu.

Wholegrains and nuts are also foods that studies found to be protective against a variety of cardiovascular issues, including stroke. Aim for at least two servings of wholegrains and one serving of nuts a day!

Interestingly, daily coffee consumption may lower the risk of stroke – according to several studies, three to four cups daily is a safe amount and may reduce the risk.

A lack of vitamin B12 can lead to too much homocysteine in the blood, which may damage the blood vessel lining and promote blood clotting – increasing the risk of stroke.

It’s difficult to get enough of vitamin B12 from foods alone so it’s best to take a supplement on a regular basis. It should provide at least 50 µg daily, or a higher dose a couple of times a week.

It’s been suggested that alcohol consumption may cancel the protective effect of healthy vegan diets. Experts say that even if you have a healthy diet, the risk of stroke increases from about nine standard drinks per week for women and 14 for men. 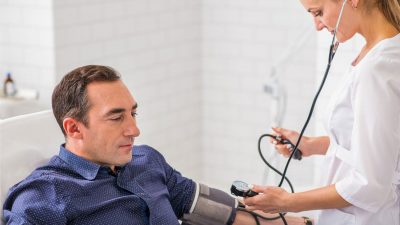 Vegans and the risk of stroke 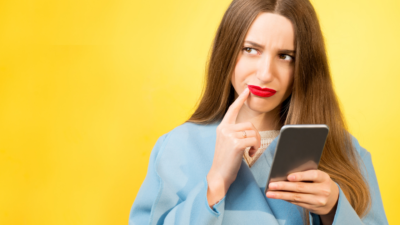 Do vegans have a higher risk of stroke? 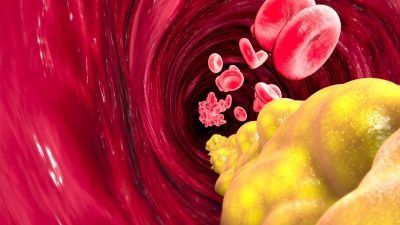