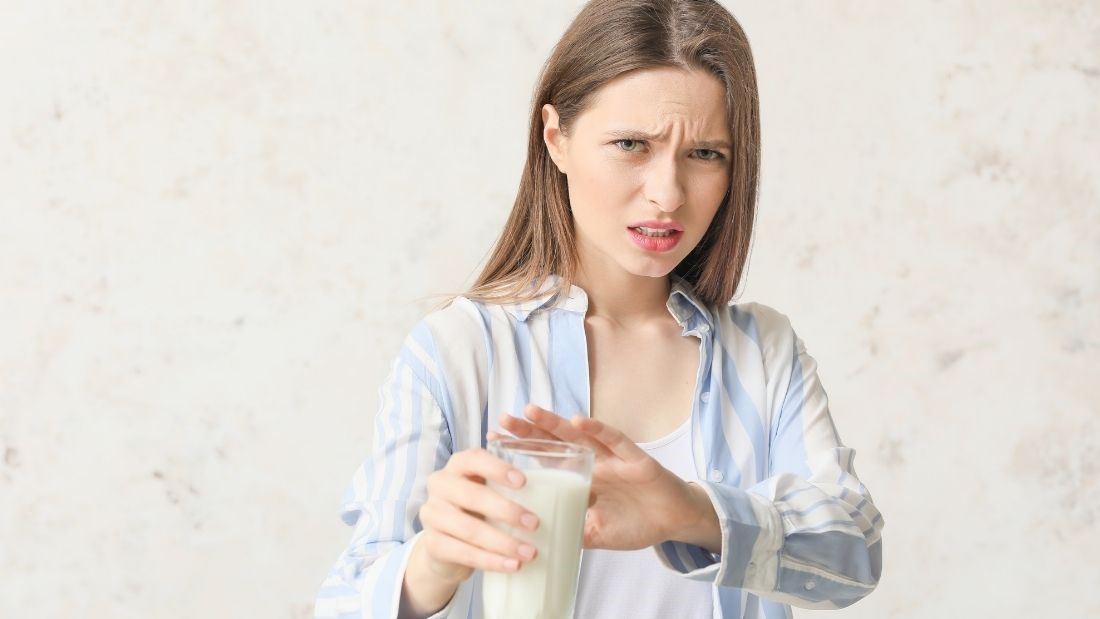 It’s Mississippi in the 1980s and racial tension is high. In his closing speech, McConaughey asks the jurors to close their eyes and picture the scene, while he slowly describes how the girl was snatched, beaten, raped and thrown off a bridge into a river after a failed attempt to hang her from a tree. The jurors, who are all white, shift uncomfortably in their seats but when, at the end, he says: “now imagine she’s white” – it’s like an electric shock wakes them up!

Some animal rights groups have used a similar tactic, substituting a person for a farmed animal in street action or adverts, to encourage people to rethink their attitude towards farmed animals. In Viva!’s Face Off campaign, we use virtual reality visors to expose the horrors of factory farms – once the blinkers are off, it’s impossible to put them back on! It’s simply a matter of changing perspective.

Cows are sometimes portrayed as lacking intelligence but studies show that they play games, recognise different humans and have a variety of calls to communicate with one another. They have different personalities, hold grudges, bicker, bond and form long-term friendships. In the wild, mothers and daughters stay together for life. They can also feel anxious and depressed and their natural lives are very different to those they are forced to lead on a dairy farm.

Just like us, cows only produce milk after giving birth

Shortly after her first birthday, a modern dairy cow will be confined and forcibly impregnated using restraining apparatus called a ‘rape rack’. This is the beginning of her short and wretched life cycle – pregnancy, loss and lactation. Artificial insemination can be painful and traumatic and it’s not uncommon for inexperienced farmers to practise on live animals, inevitably leading to injuries.

Following a nine-month pregnancy, she gives birth and typically within days or even hours, her calf is snatched away. Separation is a painfully emotional experience for both calf and mother and she may bellow for days, calling for her lost calf. Again, once you witness this, it cannot be unseen. Female calves are replacements for the milking herd, males are seen as useless ‘by-products’ and usually sold for cheap meat (beef as well as veal) or killed on-farm.

She will be impregnated again while still lactating, meaning that for at least seven months of the year she is pregnant while being milked. Selective breeding and intensive farming methods have been used to increase average milk yields from 10 litres a day in the 1970s to 22 litres a day in 2019. The enormous strain this places on her body is unsustainable, leading to complete physical breakdown. At any one time, a third of dairy cows have mastitis, a painful udder infection. Lameness is common and permanent nerve damage through problematic calving can affect her ability to control her back legs. To prevent her from doing the splits, farmers may shackle her hind legs together.

At the end of her short productive life, she may be suffering with infertility, mastitis, lameness or just poor milk production and will be culled for use in low-quality beef products, such as pies, burgers, soups and baby food. For most, this happens when they are just around six years old, a fraction of their natural 20-year life expectancy. Dairy cows are perhaps the hardest worked of all farmed animals, according to Professor John Webster, Emeritus Professor in Animal Husbandry at Bristol University.

Milk, then, is the product of the exploitation of the reproductive capacity of a female body. The reproductive freedom of women and animals are both intrinsically linked to patriarchy, capitalism and other forms of oppression. So why pick and choose which form of oppression to oppose? Increasingly, feminists are asking why it’s okay for humans to violently control an animal’s reproductive system while fundamentally opposing similar treatment of women? Assigning different moral values or rights to individuals on the basis of what species they belong to is called speciesism. American writer, activist and animal rights advocate, Carol J. Adams, says: “I am a vegan-feminist because I am one animal among many and I don’t wish to impose a hierarchy of consumption upon this relationship”.

Key to feminist politics is a woman’s right to control what happens to her own body – the right to choose. It wasn’t until 1991 that rape within marriage became a crime – before this, the law implied that women were the property of their husbands. Deliberate acts of abuse on animals disgust most people so why do so many ignore this systematic, routine abuse of dairy cows? Adams, says: “I would like to see reproductive freedom for all female animals, not just human females”.

The #MeToo movement highlighted the prevalence of sexual assault and harassment of women, especially in the workplace. When animal rights campaigners used the hashtag on behalf of voiceless animals it caused consternation among some that the suffering of animals was considered comparable to that of women. The recent use of the phrase ‘Moo Too’, made popular by author Peter Lovenheim in the Los Angeles Times, was not meant to diminish the #MeToo movement but to emphasise the disturbing fact that exploitation of females is so systemic it even crosses species.

Speciesism, some say, is a prejudice similar to racism and analogies have been made between livestock farming and slavery. In her book The Dreaded Comparison: Animal Slavery and Human Slavery, Marjorie Spiegel says: “Both humans and animals share the ability to suffer from restricted freedom of movement, from the loss of social freedom and to experience pain at the loss of a loved one. Both groups suffer or suffered from their common capacity to be terrified, by being hunted, tormented or injured. Both have been objectified, treated as property rather than as feeling, self-directed individuals…”

Tying all these strands together, American author and activist Alice Walker said: “The animals of the world exist for their own reasons. They were not made for humans any more than black people were made for whites or women for men.”

Milk comes from a grieving mother

We’re upset by stories of violence against women – rape, forced pregnancy, infants being snatched away from their mothers. Yet these are all routine practices in the modern dairy farm. A torturous cycle of physical and emotional torment is enforced upon the dairy cow until she breaks. 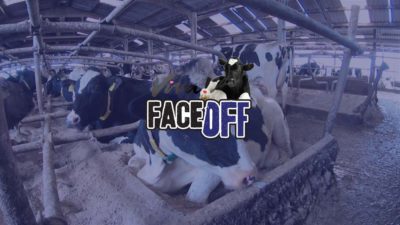