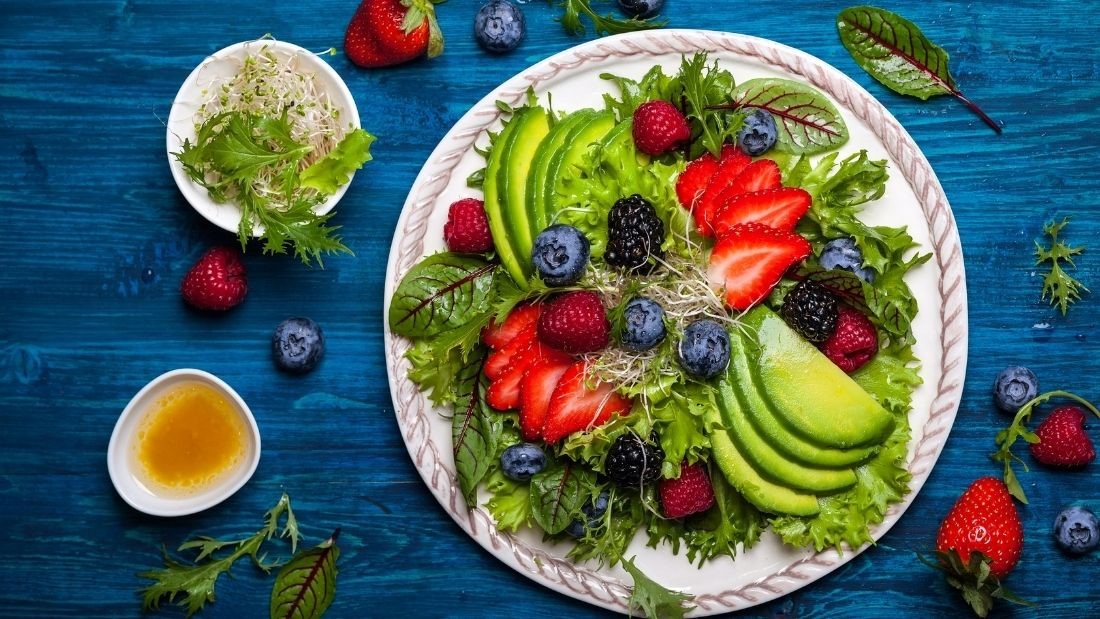 Our brains are dynamic, busy and demanding and use more than a fifth of our daily energy intake. But does the type of food you eat matter and can it affect your risk of dementia?

Dementia is a rising global problem currently affecting 57 million people, projected to rise to 152 million by 2050. However, 40 per cent of cases could be prevented or delayed, according to a 2020 Lancet commission. There’s mounting evidence that a healthy diet offers protection.

Dementia is not a single disease but a collection of symptoms resulting from damage to the brain. Changes in the brain may occur years, or even decades, before symptoms appear. The most common cause is Alzheimer’s disease but there are other forms and dementia and it can also result from brain injuries or stroke. Symptoms include memory loss and problems with reasoning, communicating and the ability to carry out everyday tasks. It can affect feelings of hunger, thirst and the ability to swallow. According to Alzheimer’s Research UK, dementia is the most feared health condition for people over 55 – more than cancer or diabetes.

There is currently no cure for dementia but some treatments can help with symptoms. Studies have identified risk factors that increase the risk of dementia, such as genetics, obesity, diabetes, high cholesterol, high blood pressure and heart disease. We can’t do anything about our genes but we can reduce the other risk factors with lifestyle and dietary changes.

Many studies show obesity in mid-life increases the risk of dementia – especially for those who store fat on their tummy. One long-term study following over 10,000 people found that being obese in mid-life increases dementia risk by 74 per cent and being overweight increases it by 35 per cent. Vegans tend to weigh less than meat-eaters and the EPIC-Oxford study found that they also gain significantly less weight than meat-eaters as they age.

A study, looking at links between cholesterol and dementia in 1.8 million people over two decades, found that high LDL ‘bad’ cholesterol in midlife increased the risk of dementia more than a decade later. Again, vegans tend to have lower cholesterol levels. It’s the same story for blood pressure and heart disease. The more risk factors you have, the higher your risk of dementia. The Whitehall II cohort study, following 10,095 British civil servants for 32 years, found that having two or more chronic conditions was linked to a 2.4-fold higher risk of dementia. Plus, the younger the onset of the condition, the higher the risk.

The good news is these risk factors can be prevented or reversed by eating healthily and making lifestyle changes. A review of 21 studies found that following a healthy diet was linked to a 55 per cent lower risk of Alzheimer’s. The Finnish Cardiovascular Risk Factors, Aging and Dementia (CAIDE) study, looking at people in their mid-fifties and again when they were 70 and then 78, found that healthy dietary changes in midlife, such as switching to healthier fats, increasing vegetables and decreasing salt and sugar, was linked to a 59 per cent lower risk of dementia. Individual nutrients made little or no difference – it was the whole diet that reduced the risk.

Researchers at Rush University in Chicago created a diet based on the Mediterranean and blood pressure-lowering DASH diets. It was called the Intervention for Neurodegenerative Delay (MIND) diet and featured fruit and vegetables, wholegrains, pulses, nuts and extra-virgin olive oil. It contains very little (if any) red meat, butter, pastries, sweets and fried/fast food – all are best avoided.

The MIND diet includes some fish and poultry but studies showing how vegetarians have a lower risk of dementia provide reassurance that excluding fish from your diet is not detrimental to brain health. There are healthier and more sustainable sources of omega-3s, such as ground flaxseed, chia or hemp seeds, walnuts and algae-based supplements. Poultry is not a healthy food either as modern chickens now provide more energy from fat than protein.

Green leafy vegetables are a rich source of folate, vitamin E and other nutrients linked to brain health. They also contain carotenoids and polyphenols, plant-based molecules that have potent antioxidant and anti-inflammatory activities. Inflammation is one of the factors thought to increase the risk of dementia later in life and diet can affect it.

A typical Western diet, packed with meat, dairy, processed and sugary foods, promotes the chronic conditions linked to dementia. This type of high-fat and sugar-rich diet causes detrimental changes in gut bacteria (the microbiome) that can trigger inflammation. The Hellenic Longitudinal Investigation of Aging and Diet (HELIAD) study in Greece followed 1,000 people for three years and found that those eating the most pro-inflammatory foods were three times more likely to develop dementia. Another reason why meaty, fatty, sugary diets are bad news.

Some studies suggest low levels of vitamins D and B12 are linked to an increased risk of dementia. Ensure a regular intake of vitamin B12 and consider taking a vitamin D supplement in the winter months (everyone should do this!). Regular physical activity, getting enough sleep, avoiding smoking and keeping alcohol within recommended limits are also important factors that can reduce your risk of dementia.

In summary, to protect your brain health, base your diet around fruit and vegetables (with plenty of berries and leafy greens), wholegrains, pulses, nuts and seeds (walnuts, ground flaxseed or an algal supplement) plus vitamin B12 and vitamin D in the winter. 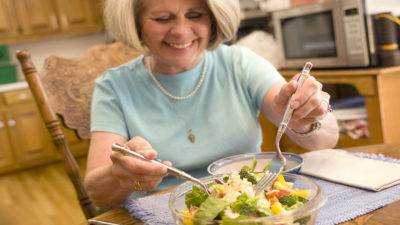 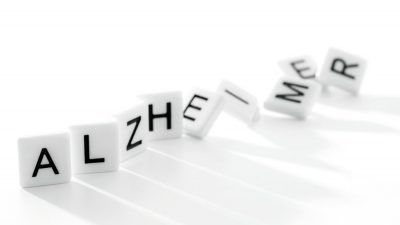 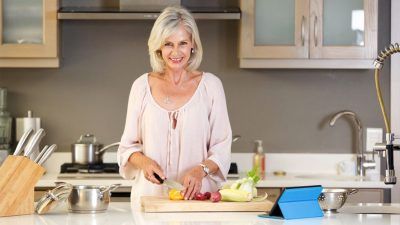 Dementia and diet – what you need to know