10 tips to help you sleep 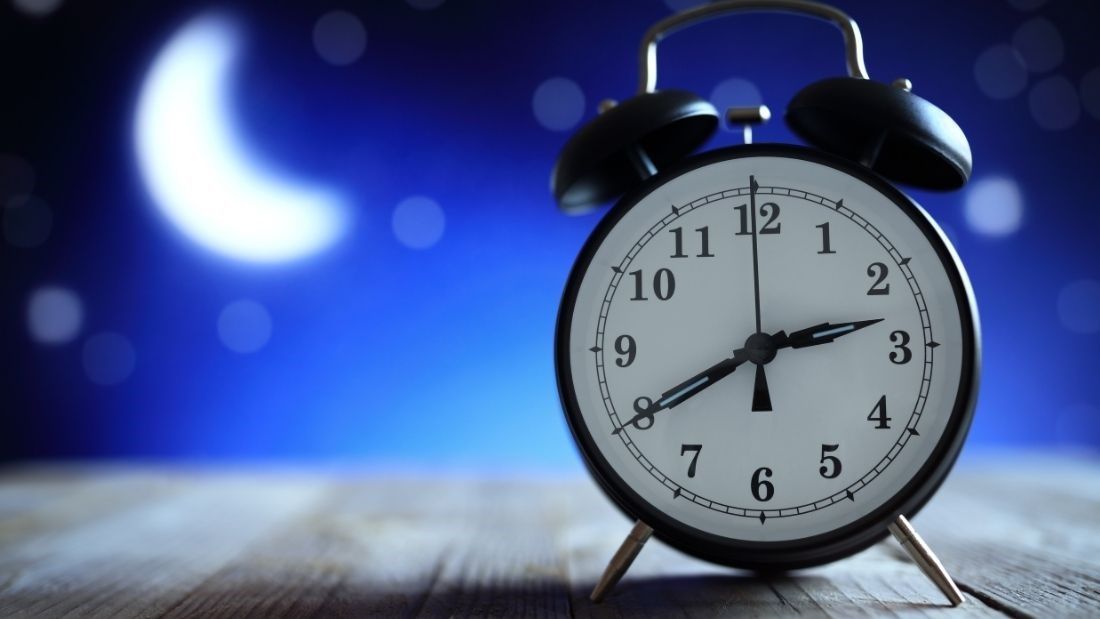 Sleep is as important for your health as diet and exercise. It gives your body a chance to rest and recover and helps you retain and consolidate your memories. It can help strengthen your immune system. A lack of sleep can affect your ability to make sound decisions, may affect your appetite and has been linked to obesity and type 2 diabetes. Severe sleep deprivation may cause cognitive and mental health problems and has been linked to neurodegenerative diseases such as Alzheimer’s.

Most people need between seven and nine hours of sleep a night to function at their best but many of us struggle to get anything like this. It’s estimated that around a third of all adults, and nearly half of older adults, have difficulty getting to sleep or wake up too early.

Here are 10 top tips to help you sleep.

1) The sleep hormone melatonin regulates your sleep-wake cycles (circadian rhythm). It is also a powerful antioxidant, can protect against heart disease and stroke and may help combat diabetes, obesity and cancer. It may also have anti-aging properties! It is produced primarily by the pineal gland in your brain. Exposure to light stops the release of melatonin. So, levels are low during the day and rise at night, with peak production occurring around midnight in most people. Disrupted melatonin production may be why some night shift workers find themselves unable to sleep in the day but then feel sleepy at night. Melatonin supplements may help, and are sometimes used to treat jetlag, but studies have produced mixed results. It may be best to try and optimise the timing of production naturally by going outside during the morning and afternoon and avoiding watching TV or using devices with screens that emit shortwave blue light late at night.

3) Melatonin production declines with age but it is found in some foods. Making these foods a regular occurrence in your daily diet could help if you’re struggling to sleep. In general, diets rich in vegetables, fruits and wholegrain products contain considerable levels. The best sources include wholegrain foods, oats and coloured varieties of rice – especially black rice, cherries, grapes, strawberries, tomatoes, peppers, mushrooms, mung beans, soya, mustard seeds (germinating them can increase their content by as much as 400 per cent), pistachios, almonds and walnuts. Sour cherry juice is rich in melatonin and one study found that after seven days, people who drank it twice a day slept longer and better than those not drinking it.

4) To make melatonin in the body, we need a range of nutrients which help the cascade of reactions which use tryptophan to produce serotonin and then melatonin. Folate and vitamin B6 are crucial for these processes. Folate, as the name implies, is found in green leafy vegetables, soya and other foods. Vitamin B6 is found in muesli, avocados, pistachios, squash, banana, quinoa and other foods. Nutritional yeast is a great source of both. To find out which other foods are good sources see Viva!’s A-Z of Nutrients: viva.org.uk/a-z-of-nutrients

5) The mineral magnesium may help to reduce anxiety, promote relaxation and prepare our bodies for sleep. Low levels have also been linked to night-time leg cramps! Good sources include wholegrain foods, nuts and seeds, pulses, spinach, molasses, soya milk and cocoa powder. Cocoa however, does contain caffeine so avoid hot chocolate or dark chocolate desserts late in the evening.

6) Adults who sleep less than seven hours a night tend to have a higher calorie intake, mainly from fat and snacks, than normal sleepers. Studies show that people who sleep less are more likely to develop obesity, type 2 diabetes and heart disease. This may be because sleep deprivation disrupts the natural balance of hormones that regulate hunger and appetite. It could also be that when you stay up late, it’s easy to confuse tiredness with hunger! If you’re going to have a snack in the evening, keep it small and combine complex carbohydrates with a high-protein food like oatcakes and nut butter.

7) Sleep disorders, hot flushes and night sweats are recognised as one of the most common problems associated with the menopause. Plant hormones called isoflavones found in soya have been shown to help. Hormone replacement therapy (HRT) may also help if problems persist. Most HRT in the UK and Europe contains oestradiol, hormones derived from plant sterols. The older Premarin range of HRTs were made using pregnant mares’ urine and involve terrible cruelty – obviously to be avoided.

8) Some evidence suggests that drinking chamomile and passionflower teas may improve sleep. The calming effect may be due to antioxidants binding to certain receptors in the brain that promote sleep, but more research is needed.

9) Keep your cool. Your body slightly lowers its temperature while you sleep. That’s why it is easier to fall asleep in a room that’s too cold rather than too hot. Avoid freezing the room with air conditioning though as that can make it harder to drop off too. About 18-21°C is thought to be the optimum temperature for your bedroom.

10) And lastly, all the ones we know but might need to work harder at! Take regular exercise, go to bed and get up at the same time each day, avoid large meals late at night, don’t smoke or drink alcohol, tea or coffee in the six hours before bedtime. Wind down by taking a bath or reading a book and make sure your bedroom is dark, quiet and your bed is comfortable.

In summary, a varied, vegan diet rich in fruit and vegetables, wholegrain foods, pulses, nuts and seeds, coupled with regular exercise and daytime light exposure could help you achieve a good night’s sleep.