Home » Health » Health news » Ham and egg on their faces!

Ham and egg on their faces! 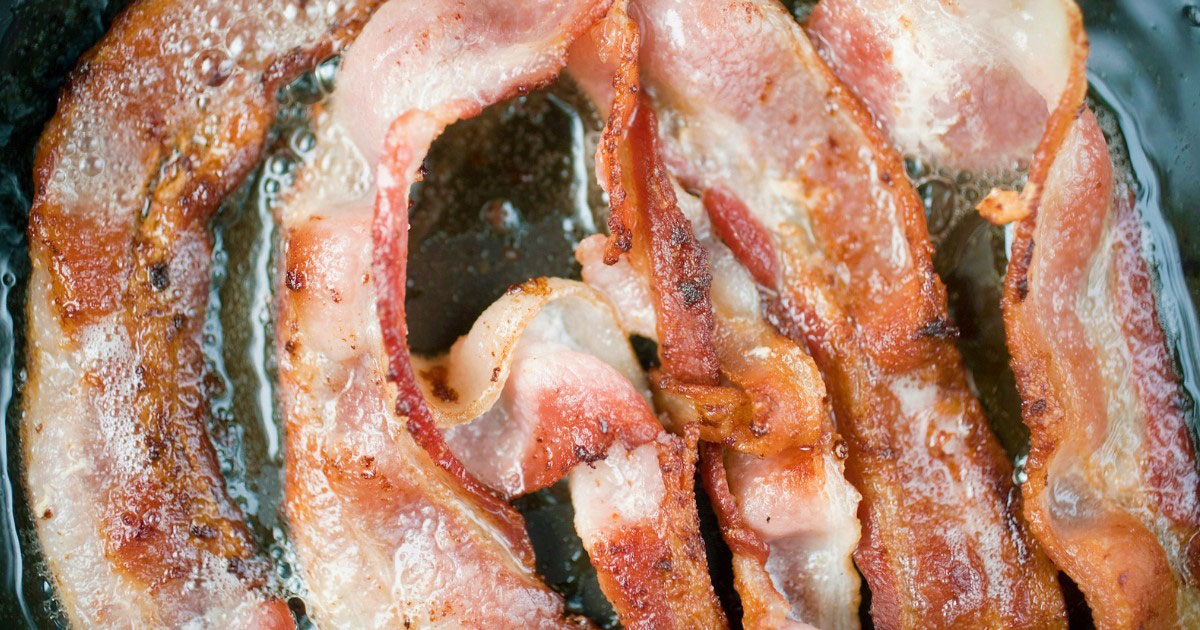 What’s new is the reason some of these chemicals are there may be completely unnecessary.

Nitrites are used in the preserving process of meats such as bacon, ham and salami for two apparent reasons – to give it its distinctive pink colour and to lower the risk of food poisoning.

The meat industry claim that nitrates protect against botulinum bacteria which can cause food poisoning. But a leaked report from the British Meat Processors Association suggests that the chemicals don’t actually destroy this bug. Evidence suggests that there is no difference in the level of infection seen in meat treated with nitrites and nitrite-free meat.

A significant body of research suggests that nitrites are one of the reasons meat is linked with cancer. This was one of the reasons why in 2015 The World Health Organisation classed processed meat as a carcinogen – a substance that causes cancer.

This is also why The World Cancer Research Fund advise avoiding processed meat – that means no bacon or ham ever!

N-nitroso-compounds (NOCs) are potent human carcinogens – they cause cancer. They might find their way into your gut either in processed meat or smoked cheese (treated with nitrites) or they may be produced in the gut – the type of iron in meat (haem iron) can promote this. So people who eat meat are exposing themselves to this potent cancer-causing substance.

Could it be be that people are taking a huge gamble for little or no reason? Baroness Walmsley, the vice-chair of parliament’s all-party group on cancer, told the Observer: “This leaked internal report is highly embarrassing for the processed meat industry and for the Food Standards Agency which have persistently peddled the myth that nitrites are essential to protect against botulism. This evidence raises serious questions about why nitrites are being added to our bacon and ham.”

Meat contains plenty of other substances also linked to disease  – the best option is to just ditch all meat and go vegan!

Find out more about how meat harms health in our fully-referenced report Meat the Truth.

Previous post: Vegan mums stick with it!
Next post: Something better change!
Scroll up
We use cookies on our website to give you the most relevant experience by remembering your preferences and repeat visits. By clicking “Accept All”, you consent to the use of ALL the cookies. However, you may visit "Cookie Settings" to provide a controlled consent. More info at https://viva.org.uk/terms/
Cookie SettingsAccept All
Manage consent