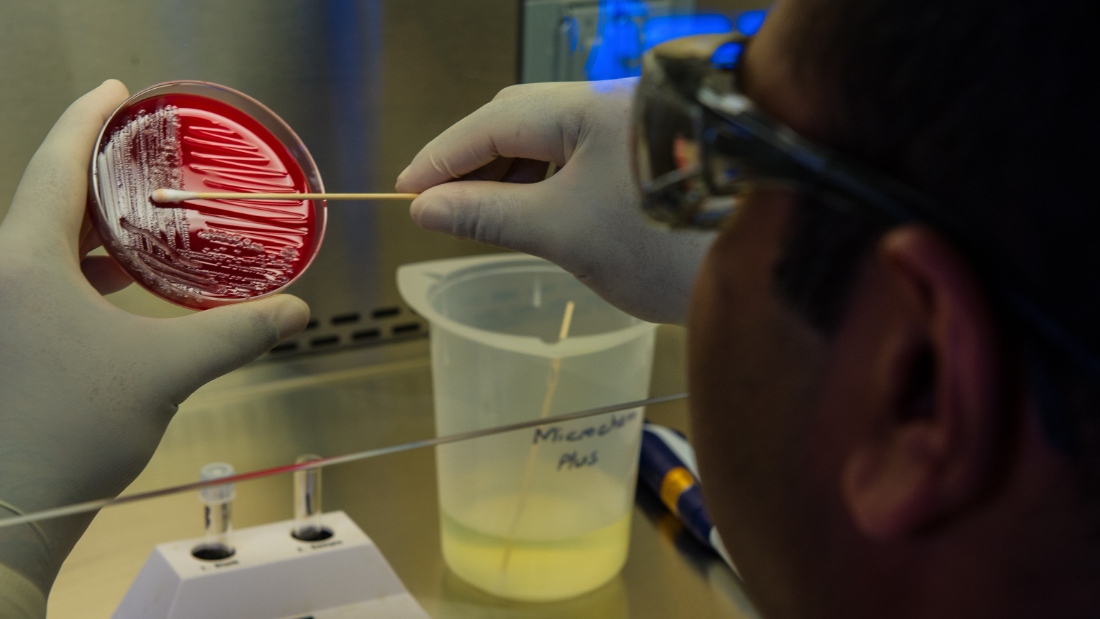 Health charity, the Viva Health has warned today that Food Standards Agency research into contamination of food with two highly dangerous pollutants demonstrates once again that eating meat and fish carries a far higher health risk from pollutants than eating plant-based foods. The FSA’s sampling of one hundred food stuffs found levels of dioxins and dioxin-like PCBs in two meat samples to be above limits set by the European Union. A further two meat samples were above the ‘action level’, which means that they were safe to eat but the reasons for the increased levels required further investigation. This represents one in fifty foods being sampled having an illegal level of contamination and a further one in fifty giving cause for concern. By contrast, the study shows that fruit and vegetables have far smaller levels of contamination, in some cases hundreds of times lower than in animal products.

The FSA sampled 100 foods, according to standard EU practice. Most of these were meat, game and fish products: because the level of contamination rises as it moves higher up the food chain, the risk from plant products is known to be far lower than from animal products. Although figures are calculated in slightly different ways for meat than for fish and vegetables, they still clearly demonstrate this difference. The FSA’s findings reveal that no plant product had a contamination level above 0.05 while the level in a pheasant was 4.1, in a sheep’s liver 11.0 and even in beef was 0.9. Fish are particularly prone to accumulating environmental pollutants in their flesh and salmon carried a level of 2.3. Health concerns about dioxins and dioxin-like PCBs are based on long term exposure rather than short term high levels. Viva Health recently published a report on the health implications of fish in the diet and identified contamination of fish with pollutants such as dioxins, PCBs and mercury as significant risks associated with its consumption.

Tony Wardle, Associate Director of Viva Health said “The knowledge that one food in fifty carried a danger dose of these pollutants is deeply disturbing – after all, most people eat three or four times a day, every day of their lives. Perhaps even more important was the clear evidence that animal-based foods carry significantly higher levels of contamination than plant foods. Most levels were under the “safety’ limit but how safe is safe?A lifetime’s consumption of these chemicals carries health risks that we haven’t yet established. We should all minimise our risk by minimising our level of exposure and clearly the best way to do that is by eating only plant-based foods – in other words, by becoming vegetarian.”

The FSAs findings can be viewed in full at http://www.food.gov.uk/multimedia/pdfs/eudioxin.pdf Figures are expressed in fat for meat products and fresh weight for fish and vegetable products. Viva Health’s report on the dangers of eating fish, Fishing for Facts, is available from Tony Wardle or can be read online at: http://www.vegetarian.org.uk/fish/reporttext.htm

Previous post: Thousands die whilst doctors ignore dietary solutions to heart disease
Next post: Ban milk from schools, says health charity
Scroll up
We use cookies on our website to give you the most relevant experience by remembering your preferences and repeat visits. By clicking “Accept All”, you consent to the use of ALL the cookies. However, you may visit "Cookie Settings" to provide a controlled consent. More info at https://viva.org.uk/terms/
Cookie SettingsAccept All
Manage consent