Folate (folic acid or vitamin B9) 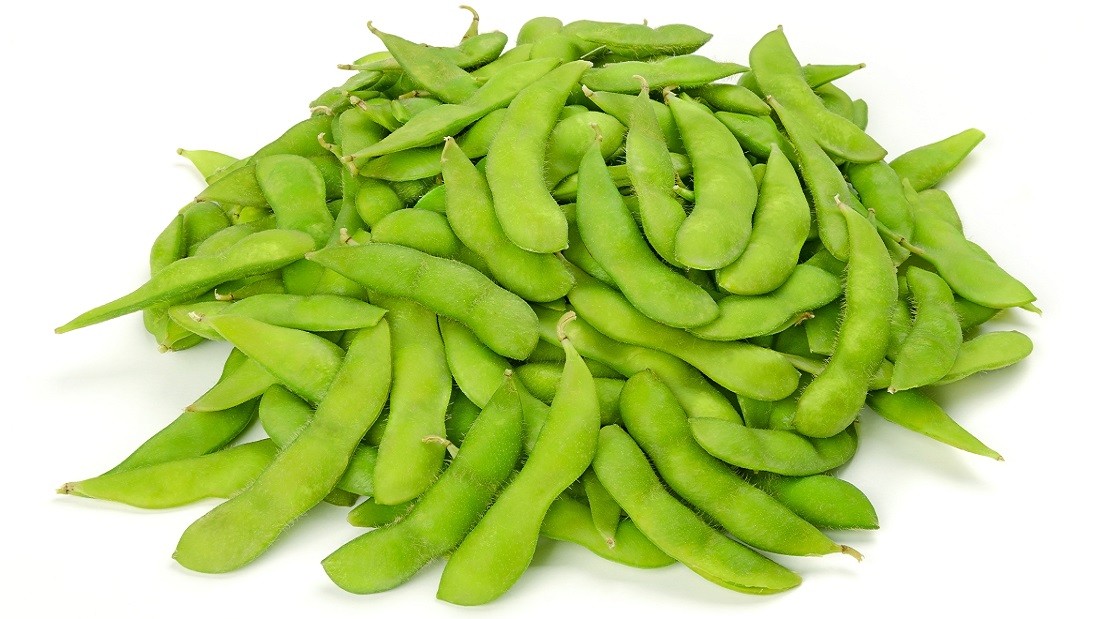 Biotin is also called vitamin B7 and was formerly known as vitamin H or coenzyme R.

Folate in the diet comes from naturally occurring folates in foods and folic acid comes from fortified foods such as some breakfast cereals and dietary supplements.

Adults need 200 micrograms of folate a day. It can’t be stored in the body, so you need it in your diet every day. Most people should be able to get the amount they need by eating a varied and balanced diet.

If you’re pregnant or trying for a baby the government recommend that you take a 400 micrograms of folic acid supplement daily until you’re 12 weeks pregnant.

The 2018 UK Diet and Nutrition Survey provides confirmation that folate levels are dropping across the population and are very low among certain groups.

They also found that over 90 per cent of women of childbearing age had a folate levels below the threshold indicating elevated risk of neural tube defects. This doesn’t necessarily mean that their babies will be born with neural tube defects, it simply means they are considered to be at a higher risk (see more on this below).

Folate or folic acid may sound familiar and like ‘foliage’. The words are both derived from the Latin word folium, which means leaf – which gives a clue to where you can obtain this vitamin. Although as you’ll see below, there are other great sources.

Folate (or folic acid) is crucial for brain and nerve function, the production of the body’s genetic material (DNA and RNA), cell reproduction and together with vitamin B12 is needed for red blood cell formation. Along with vitamins B6 and B12, folic acid helps control blood levels of the amino acid homocysteine – high levels of which are associated with heart disease.

It also plays an important role in fertility. Current UK recommendations are that women who are pregnant, thinking of trying to have a baby or likely to become pregnant should take a 400 micrograms (0.4 milligrams) folic acid supplement until the twelfth week of pregnancy. This is to help prevent neural tube defects (such as spina bifida) in your baby. If you have a family history of neural tube defects or you have diabetes or epilepsy, you may need to take a higher dose of folic acid each day until you’re 12 weeks pregnant but it is essential to speak to your doctor about this first.

Taking high doses of folic acid (more than one milligram daily) over long periods of time can be dangerous and can mask signs of vitamin B12 deficiency, which can eventually lead to nervous system damage. High folic acid intakes can also interfere with zinc absorption.

No, a healthy vegan diet containing the above foods on a daily basis will cover your needs. 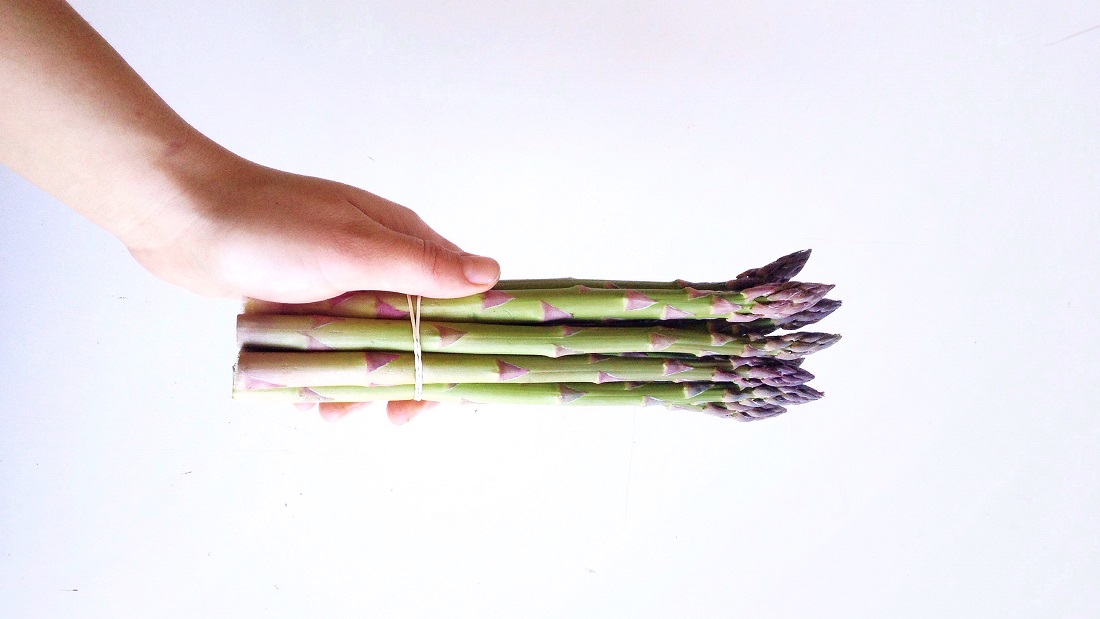 Should we introduce mandatory fortification of foods with folic acid?

The results of government surveys showing poor levels of folate in the population have renewed calls for the UK to join the many countries that use fortification of foods with folic acid as a measure to decrease the rate of neural tube defects. The compulsory fortification of flour with folic acid was introduced in the US and 77 other countries in 1998. The UK chose not introduce the policy, opting to advise women to take supplements instead.

What are neural tube defects?

Neural tube defects are birth defects of the brain, spine, or spinal cord. They happen in the first month of pregnancy.

The neural tube is what eventually becomes the brain and the spinal cord. In the first few weeks of pregnancy, embryonic cells form a tube-like structure, called the neural tube, which typically closes, forming a complete tube. If the tube doesn’t fully close for some reason, the baby is said to have a neural tube defect. Common defects include spina bifida and anencephaly.

What is the difference between folate and folic acid?

Because of the difference in bioavailability (how easily a nutrient is absorbed into the body) between folic acid supplements and folate found in food, the dietary folate equivalent (DFE) system was established. One DFE is defined as one milligram of dietary folate. One milligram of folic acid supplement counts as 1.7 miligrams DFE. The reason for the difference is that at least 85 per cent of folic acid is estimated to be available for absorption when taken with food, but only about 50 per cent of folate naturally present in food is bioavailable.