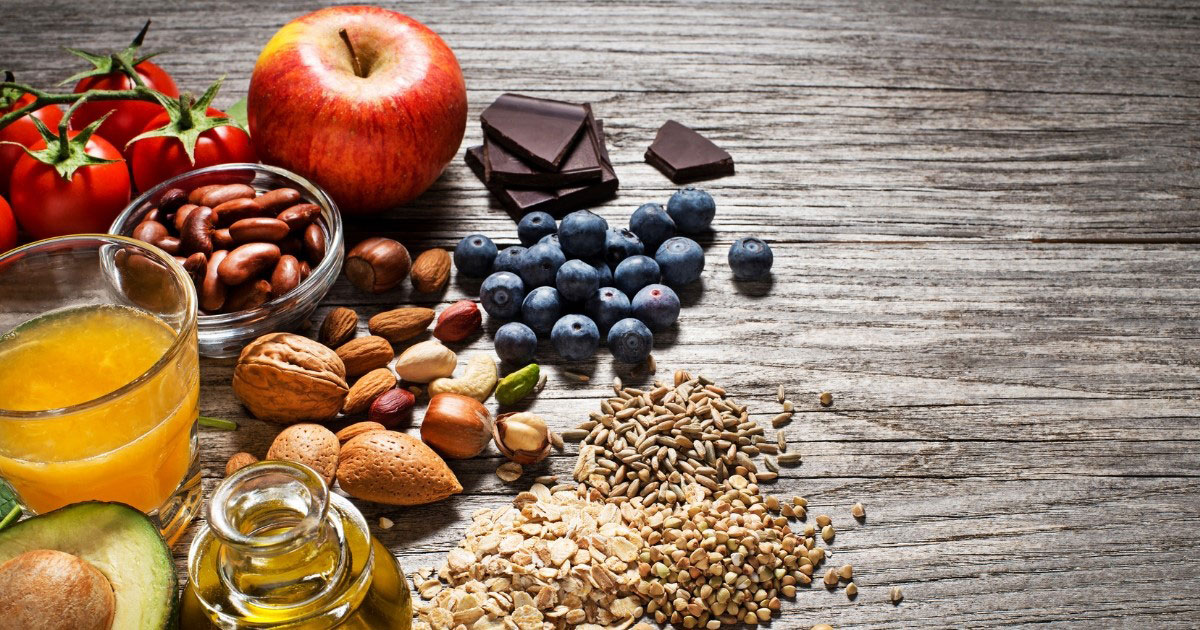 38-year-old Finnish food and lifestyle blogger Virpi Mikkonen claimed her vegan diet brought on early menopause. Like every other article like this, the diet she was eating wasn’t a well-balanced vegan diet – it wasn’t even vegan!

“Her ‘clean’ diet segued into veganism, though she says she was never 100 per cent vegan.”

The so-called ‘clean’ diet Virpi was following was based largely on raw foods and excluded wholegrains. Breakfast was just juice made from celery, cucumber, fennel and parsley. Lunch was a leafy salad with some chickpeas and a sprinkle of seeds. She would spiralise courgettes to create gluten-free spaghetti. This type of diet over time could easily fail to provide enough calories.

All major health bodies agree, wholegrain foods should make up a substantial part of our daily diet. The idea that we should eat a Paleo-style diet (excluding grains) is deeply flawed. Viva! Health recommend 3-4 portions of cereals and grains every day – oats, wholemeal bread, wholegrain pasta and brown rice. So when you hear how the vegan diet doesn’t work for everyone, take it with a large pinch of salt! A wholefood, varied vegan diet remains the healthiest option for all! That means plenty of fruit and vegetables, wholegrains foods, pulses (peas, beans and lentils), nuts and seeds. Vegans enjoy occasional treats such as dark chocolate or ice cream too!

The US Academy of Nutrition and Dietetics issued a glowing position statement on vegan diets saying: “It is the position of the Academy of Nutrition and Dietetics that appropriately planned vegetarian, including vegan, diets are healthful, nutritionally adequate, and may provide health benefits for the prevention and treatment of certain diseases. These diets are appropriate for all stages of the life cycle, including pregnancy, lactation, infancy, childhood, adolescence, older adulthood, and for athletes”.

Vegans have a much lower risk of heart disease, type 2 diabetes, high blood pressure, cancer and obesity. Read more about the health benefits of a vegan diet here.

Vegan diets are more environmentally sustainable than those containing meat and dairy because they use far fewer natural resources, produce much lower levels of greenhouse gases and are associated with substantially less environmental damage. Find out why livestock farming is at the root of all environmental problems here.

These articles are sensationalist and irresponsible, encouraging people to eat damaging and unsustainable meat and dairy – bad for animals, bad for your health and bad for the planet. But then a story about how someone who ate a poor diet and got ill isn’t really gong to grab the headlines – we already have millions of people like that in the UK!