Home » Health » Is factory farming to blame for coronavirus?

Is factory farming to blame for coronavirus? 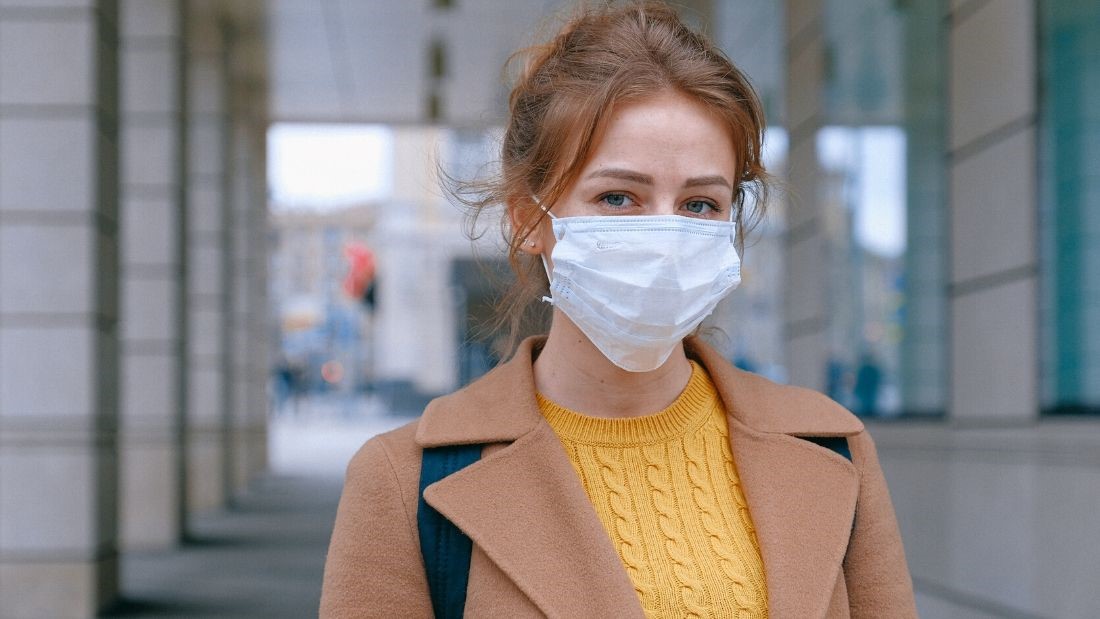 Finally, the right question is being asked. In the Guardian this week, an article describes how scientists are tracing the path of SARS CoV-2 from a wild animal host, but says we need to look at the part played in the outbreak by industrial food production.

Like a detective novel, the story picks apart the mystery of where this new virus came from and why it was able to jump into humans.

First off, they smash the myth that SARS CoV-2 was made in a lab, there’s no evidence for that. Quite soon after it emerged, scientists were able to sequence the virus’s genome showing that it is the product of ‘natural’ evolution – although it evolved in very unnatural circumstances as you will see…

The virus is very similar to one found in bats, which are probably the natural host – bats are host to many viruses, usually with no symptoms, including those responsible for SARS, MERS and Ebola (which have all been transmitted to humans via civets cats, camels and primates respectively). It’s not clear what the intermediate host for SARS-CoV-2 was if there was one, a scaly mammal called a pangolin is thought to be the most likely candidate, providing the bridge between bats and humans that the virus used to cross.

Bats, pangolins, snakes, civet cats, fox cubs and all manner of unfortunate creatures, wild and domesticated, are caged and sold in ‘wet markets’ which are a breeding ground for disease. It’s quite feasible that the viral ‘spillover’ between species occurred here.

But before you line up behind Trump calling it a Chinese virus, be aware: “We can blame the object – the virus, the cultural practice – but causality extends out into the relationships between people and ecology” says evolutionary biologist Rob Wallace of the Agroecology and Rural Economics Research Corps in St Paul, Minnesota.

Scientists have been warning us about this for years! As industrialised farming expanded in China, small-scale farmers moved over to the wildlife market and were geographically pushed too into remote areas inhabited by, you guessed it, bats. We’ve seen the same thing with people catching Ebola from bushmeat (chimpanzees).

It’s not just a problem in far-flung countries – take flu, for example: “There is clearly a link between the emergence of highly pathogenic avian influenza viruses and intensified poultry production systems” says spatial epidemiologist Marius Gilbert of the Université Libre de Bruxelles in Belgium.

Flu viruses are constantly mutating, which is why the vaccine has to be updated each year. When a virus is given the opportunity to spread unhindered, among large numbers of birds packed into filthy sheds, crowded and stressed, it practically has a free run at becoming something entirely new, and that’s when dangerous highly pathogenic strains begin to emerge.

It could be much worse

The coronavirus outbreak is bad, but it could be much worse. Some highly pathogenic flu strains have a mortality rate of 60 per cent! (COVID-19 is thought to be around one per cent). At the moment, these highly pathogenic strains do not spread easily among humans, but that could all change.

There are other threats too, remember swine flu? It’s still around and some strains have become more virulent.

Our relationship with animals can no longer be just focussed on exploitation, the way meat is produced is now considered to be a global threat. It’s not just a case of banning wet markets, although that can’t come soon enough. We need to stop factory farming too.

As Rob Wallace says: “chicken isn’t cheap if it costs a million lives”.

Find out more about coronavirus here.

Previous post: BREAKING NEWS: Waitrose releases vegan pancakes in time for Pancake Day
Next post: Coronavirus is a call for change
Scroll up
We use cookies on our website to give you the most relevant experience by remembering your preferences and repeat visits. By clicking “Accept All”, you consent to the use of ALL the cookies. However, you may visit "Cookie Settings" to provide a controlled consent. More info at https://viva.org.uk/terms/
Cookie SettingsAccept All
Manage consent