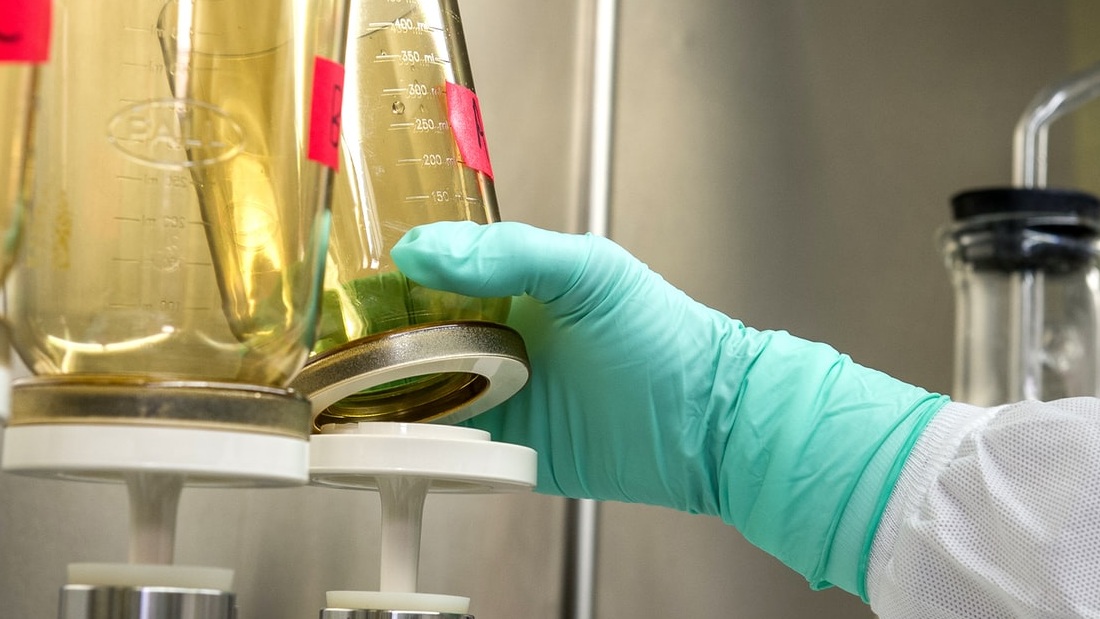 A leading health charity is calling for a total ban on all imports of milk that contain raised levels of a growth hormone linked to cancer. DEFRA has confirmed Viva Health’s fears that milk from the US is being imported into the EU – milk that may come from cows that have been dosed with the synthetic growth hormone, rBST (recombinant bovine somatotrophin). Although its use is banned in the EU, rBST is used in the US to boost milk production in dairy cows. One of its effects on the milk is to increase its levels of the naturally-occurring growth hormone IGF-1 as much as fivefold. IGF-1 has been strongly linked to certain cancers. DEFRA stated: “The EU confirmed to us that milk from the US can enter the EU.” More worryingly, DEFRA admitted: “There is no requirement to test for “hormones” in milk under 96/23/EC so the USA would not be required under this EU legislation to test for residues of this substance in production exported to the EU”. Also, no tests are carried out to establish what levels of IGF-1 the milk contains. Dr Justine Butler, a health campaigner with the VVF, says: “BST occurs naturally in cows but when they are dosed with this man-made version the amount of IGF-1 in their milk can increase dramatically. There is a considerable body of scientific evidence linking naturally-occurring levels of IGF-1 to a range of hormone-dependent cancers such as breast and prostate. To allow even higher levels of this damaging hormone into the human food chain is, quite frankly, ludicrous particularly as it is also associated with serious welfare problems for the animals involved.”

In 1999, the Minister of State, Baroness Hayman, referred to a report from the Veterinary Products Committee which stated that the use of rBST can increase the IGF-1 in milk by between two and five times. She acknowledged that it may be implicated in the epidemic of colon cancer. Since then, an increasing amount of research has linked IGF-1 to a growing list of cancers, including breast, prostate, ovarian and colorectal cancer. BST is a hormone that occurs naturally in cows. The genetically-engineered version (rBST) increases milk production by up to 15 per cent but leads to an increase in lameness and mastitis, which is why its use is not permitted in the EU. The hormone IGF-1 occurs naturally in both cattle and people and is a vital component in growth. As cows and people have very different growth rates, it is believed that IGF-1 may result in the unnatural and uncontrolled growth of human cells – cancer. The consequences of its continued use could be dire for human health.