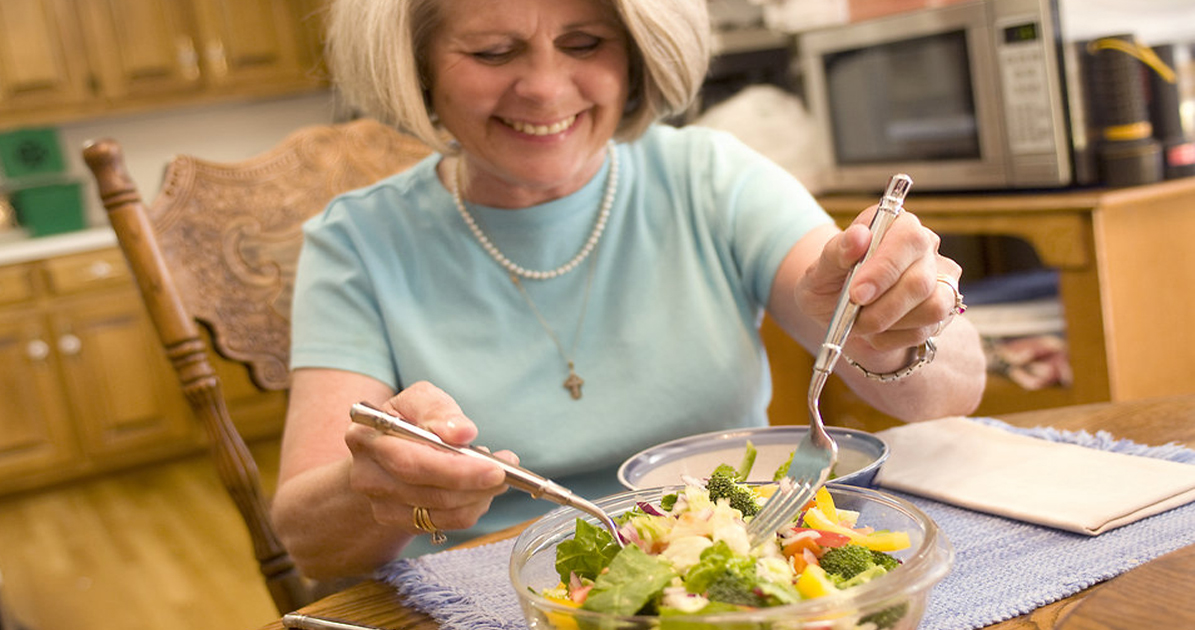 New research from the European Heart Journal says that high blood pressure in middle age increases the risk of dementia later in life.

They found that a reading of 130 or more in systolic blood pressure (the top number in your blood pressure reading), at the age of 50, is associated with an increased risk of dementia. This figure is lower than the 140 threshold used to define high blood pressure.

Obesity in middle age can also lead to dementia later in life. A study from the US published in the British Journal of Medicine found that being obese during your forties increased the risk of dementia by 74 per cent while being overweight increased it by 35 per cent. Obesity is epidemic in Western societies and constitutes a major public health concern.

Another study, this time from Sweden, found that the higher a woman’s body mass index (BMI), the greater her risk of dementia. For every one unit increase in BMI at age 70 years, the risk of dementia increased by 36 per cent.

Those who eat lots of meat and dairy foods are more likely to be overweight or obese, have higher blood pressure and high cholesterol. This could go some way in explaining why vegetarians and vegans have a lower risk of dementia.

Low levels of vitamins D and B12 are also considered a risk factor for Alzheimer’s disease so make sure to take a supplement!

Previous post: Viva! launches ‘My Vegan Town’ – a FREE online vegan directory
Next post: Frozen vegetables scare
Scroll up
We use cookies on our website to give you the most relevant experience by remembering your preferences and repeat visits. By clicking “Accept All”, you consent to the use of ALL the cookies. However, you may visit "Cookie Settings" to provide a controlled consent. More info at https://viva.org.uk/terms/
Cookie SettingsAccept All
Manage consent