Do vegans have cleaner kitchens? Yes! 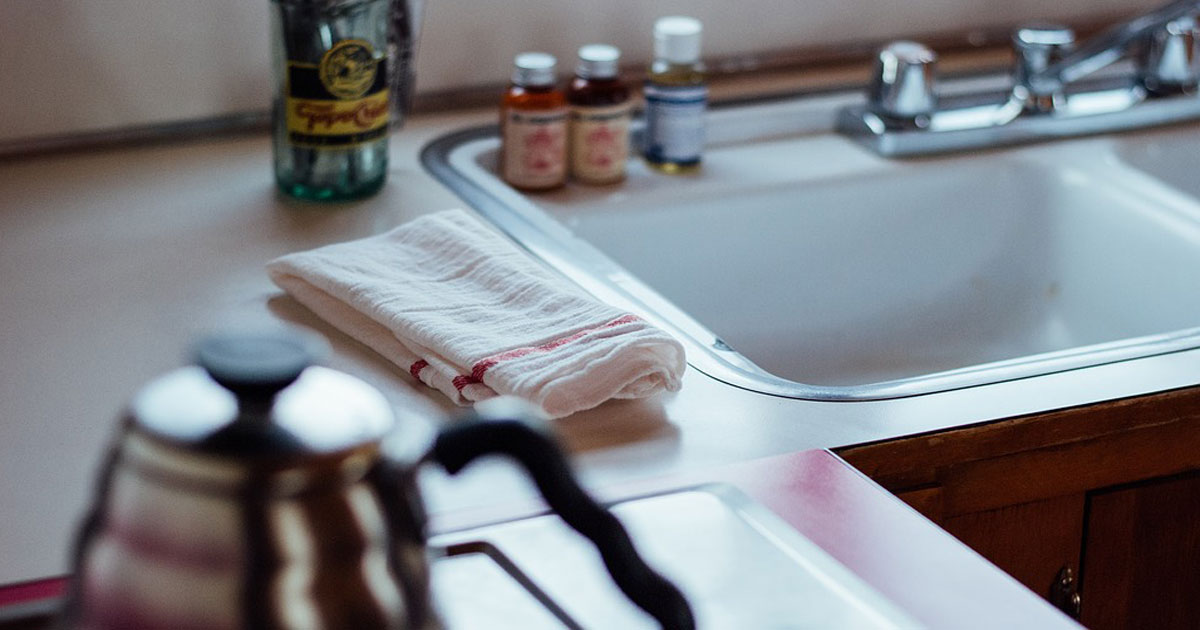 Writing for the BBC news pages, Michael Mosely says “Although most coliform bacteria are not particularly dangerous, they are commonly used as a marker for more general faecal contamination. They don’t normally get into your kitchen through contact with human faeces, but via raw meat, which is often contaminated with faecal bacteria.”

Mosely says: “If you are worried about nasty bugs in your kitchen, the best thing you can do is keep your dishcloth or sponge as dry as possible and dunk it in bleach once a week”.

But surely, the best thing you can do is not bring food contaminated with faecal matter into your kitchen!

So how does faecal matter end up on food? Mechanical evisceration (removal of organs) can result in the rupturing of the digestive tracts and the spilling of faecal matter onto the skin of animals (obviously a concern with poultry, as people eat the skin). Companies selling this type of equipment boast that their machines can ‘process’ up to 13,500 chickens per hour!

Researchers at the University of Minnesota looked for an antibiotic-resistant strain of E. coli in over 1,500 different food samples. They found contamination in almost 70 per cent of pork and beef and over 90 per cent of poultry samples. They said that the high prevalence of antibiotic-resistant E. coli found in meat is consistent with contamination of animal carcasses with the animal’s own faecal flora (gut bacteria) during slaughter and processing and with use of antibiotics in food-animal production.

This is probably why 73 per cent of 1,032 samples of chicken taken from large retail outlets, small independent stores and butchers in the UK, between February 2014 and February 2015, tested positive for Campylobacter, the most common cause of food poisoning in the UK.

So, it turns out that vegans may be practising ‘clean eating’ after all, but in a healthy way!

For more information see Meat the Truth, How and why meat consumption is a major public health concern. A review of the evidence.

If you want to know more about going vegan, try our free 30 Day Vegan meal plan. You can start anytime and we’re here to help www.viva.org.uk/30dayvegan.