Home » Health » Diet and fertility – why a vegan diet is best

Diet and fertility – why a vegan diet is best 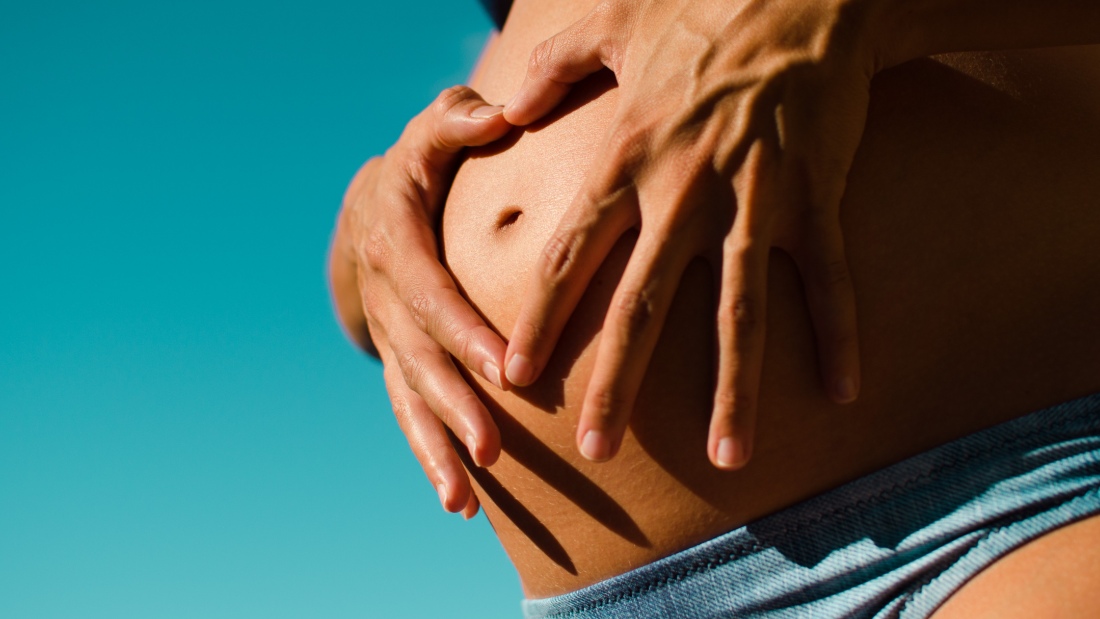 If you’ve been having trouble getting pregnant, forget about oysters and champagne; the best fertility foods are fresh fruit, vegetables, wholegrains, healthy fats and plant protein.

Around one in six couples in the UK will have difficulty conceiving and there are many causes that can affect both men and women. Common causes in women include ovulatory problems – lack of periods, blocked fallopian tubes and endometriosis. The most common cause in men is poor-quality sperm. Lifestyle factors influencing fertility include age, weight, inactivity and stress. The effects of diet are often overlooked, but research suggests strong links between food and fertility.

The power of diet

Over the last 25 years, the Western diet has been steadily deteriorating, with high levels of saturated fat, sugar and refined carbohydrates replacing fruit, vegetables and wholefoods. Over the same period, rates of obesity, heart disease, diabetes and fertility problems have risen. Between 1973 and 2011, the average sperm count in men from Western countries fell by over 50 per cent; and this, scientists say, is ‘the canary in the coal mine’ and indicates wider health problems.

Being overweight or underweight can impact fertility. Around two-thirds of UK adults are overweight and one in four is obese. The body has a natural tendency to store fat so if you eat fatty foods such as meat, cheese, cakes and biscuits, you gain weight. Even lean cuts of meat contain relatively high levels of fat compared to plant foods and chicken contains more fat than protein!

Obesity reduces sperm quality and in a study of more than 500 men, those with the highest BMI had the lowest sperm count; which may be due to the raised oestrogen and lower testosterone levels that occur in obese men. Weight is a key factor in infertility and there is a wealth of evidence showing how a low-fat vegan diet can help you achieve and maintain a healthy weight.

Fertility researcher, Dr Jaime Mendiola, says: “Men who eat lots of meat and full-fat dairy products have much poorer quality sperm than those who eat lots of fruits, vegetables and low-fat dairy products”. Damage starts early – a study of 3,000 men aged 18 to 20, found that those eating processed meat, pizzas and burgers had considerably fewer and slower sperm than men eating fruit, vegetables and wholefoods. Mendiola says: “People who eat more fruit and vegetables are ingesting more antioxidants and this is the important point”.

The reason antioxidants may be so effective in men’s fertility is because they ‘mop up’ harmful compounds called free radicals that can damage sperm membranes and DNA. This damage may cause 30-80 per cent of male subfertility cases and sperm DNA damage is a factor in up to half of all miscarriages. Antioxidant supplements may help men but they are naturally abundant in fruit and vegetables; particularly brightly coloured ones such as blueberries, sweet potatoes, spinach, beetroot and red cabbage.

For women, replacing animal protein with plant protein may help combat ovulatory infertility – although not blocked fallopian tubes. A study from Harvard School of Public Health looked at over 18,000 women and found that ovulatory infertility was 39 per cent more likely in those eating high levels of animal protein – in particular chicken and red meat – compared to women who ate more peas, beans, lentils, tofu and nuts.

A healthy plant-based diet may increase the likelihood of becoming pregnant after fertility treatment. Among 161 couples in the Netherlands undergoing treatment, those eating a Mediterranean-style diet were 40 per cent more likely to become pregnant than those eating a ‘health-conscious, low-processed’ diet containing low levels of meat, mayonnaise and snacks. The authors suggest that B vitamins and healthy fats might be involved.

The dramatic effects of diet

Intracytoplasmic sperm injection (ICSI) IVF is a procedure used in cases of male infertility, whereby one sperm is injected directly into the egg. A study of 250 men undergoing ICSI cycles found that fruit and grain consumption improved the success rate – while a higher BMI, alcohol consumption, smoking and red meat, had negative effects. The authors say that couples seeking assisted reproduction should be advised of the dramatic effects diet and lifestyle can have.

Some studies have suggested that omega-3 fats from fish could help improve fertility but conflicting results show that environmental pollutants in fish can outweigh any potential benefits. High levels of mercury from seafood, for example, are linked to infertility. You’re better off getting omega-3 fats from flaxseed oil and walnuts.

Vitamin B12 deficiency can lead to temporary infertility but this usually improves with treatment – the recommended daily intake in the UK being 1.5 micrograms. Folate, or folic acid, is another B vitamin important for fertility. Guidelines say that women who are pregnant or trying for a baby should take 400 micrograms of folic acid until the twelfth week of pregnancy to prevent neural tube defects in their baby, such as spina bifida. Folate is found in soya foods and green leafy vegetables, as the name implies; including Brussel’s sprouts, spinach, kale, cabbage, pak choi, rocket and broccoli.

Zinc is involved in the production of sperm and is found in tempeh (fermented soya beans), wholewheat spaghetti, tofu, quinoa and pumpkin seeds.

Soya foods contain phytoestrogens – plant hormones similar to oestrogen but far weaker. Scare stories in the media claiming that soya can alter sexual development in children and negatively impact male fertility are based on small-scale animal experiments. There’s no evidence that people who eat lots of soya – such as the Chinese and Japanese – have any such problems. China is the world’s most populous nation, with over 1.4 billion citizens, and soya has been part of the diet there for over 3,000 years! Recent infertility studies in women suggest soya may actually confer some benefits.

Given there are only positive effects in moving towards a healthy vegan diet and lifestyle, it’s high time that couples seeking help with reproduction are told of the dramatic impacts changing their diets can have.