Home » Health » Dementia and diet – what you need to know

Dementia and diet – what you need to know 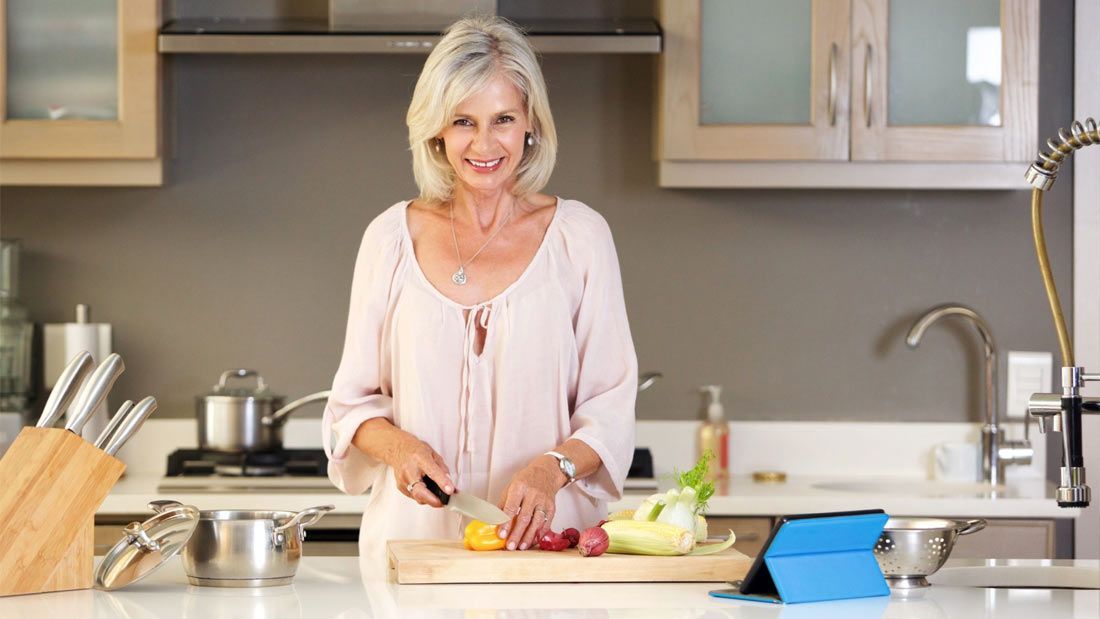 We used to think that old-age dementia just happens to some people but now we know there’s a lot we can do to reduce the risk.

Dementia means permanent or recurring loss of memory, language skills, problem-solving and other cognitive abilities, and it makes the person unable to cope with daily life on their own. Alzheimer’s disease is the most common form but there are several other types.

Over 850,000 people in the UK have dementia and the number is steadily rising. The disease is a progressive one so once it develops, it is expected to get worse over time.

Research shows that apart from genetic factors, the risk of dementia increases with rising blood lipids (cholesterol and other fats in the blood), blood pressure, body weight and diabetes.

Multiple studies revealed that being obese in mid-life can increase your risk of developing dementia and in one long-term study, being obese increased the risk by 74 per cent while being overweight increased it by 35 per cent.

All these health issues are tightly linked to diet – in particular to a Western-style diet high in meat, dairy, eggs, processed and sugary foods. This kind of diet also has an undeniably negative impact on gut bacteria. This is important because a lack of ‘good’ gut bacteria, and having more of the ‘bad’ ones, means your gut wall may be letting dangerous molecules and metabolic by-products through into the bloodstream. These molecules can then activate the immune system and this response may cause chronic inflammation. Modern science has increasingly been linking poor gut health and chronic inflammation to cognitive decline. Meaty, fatty, sugary diets are bad news for the nervous system!

A vegan diet that’s naturally high in antioxidants, fibre and low in saturated fats helps to protect your cognitive health and can lower your risk of dementia. Of course, this may be because vegans are much less likely to be overweight or obese, have lower cholesterol and blood pressure levels compared to meat-eaters but that’s not the end of it!

When examining the link between diet and cognitive function, one study found that people whose mid-life diets were characterised as healthy (high in plant-based foods, low in saturated fats) had a lower risk of dementia and Alzheimer’s disease later in life compared with people with unhealthy diets rich in meat and dairy foods. The difference was staggering – people who ate the healthiest had an 86-90 per cent decreased risk of dementia and a 90-92 per cent decreased risk of Alzheimer’s disease compared with people whose diet was the least healthy.

Over time, researchers pinpointed several foods and nutrients that seem to have a particularly protective effect on our cognitive health:

It’s likely that monounsaturated fats (olive oil, avocados) and vitamin D (supplements) also have a protective effect on your nervous system but more research is needed. Sunshine is the primary source of vitamin D but we should all take a vitamin D supplement, at least over the winter months, because there simply isn’t sufficient sunshine and we don’t get enough, regardless of diet. Making it a part of your daily routine may be a good strategy!

It’s important to note that if you’re using multiple supplements, choose those without iron and copper as high intakes of these minerals can have a negative effect on your cognitive health. Take iron supplements only when advised by a medical professional to avoid dangerously high iron intake.

Other factors that may reduce the risk

Regular physical activity is linked to a reduced risk of dementia. People who are active tend to preserve their cognitive health better into old age. You don’t have to become a professional athlete but make sure you at least take a brisk walk or dedicate 30 minutes to exercise on a daily basis.
Insomnia also negatively impacts cognition – as you probably know if you suffer from it – and if it’s chronic insomnia, it may increase your risk of cognitive decline to some degree. However, this varies from individual to individual.

If you’re vegan, you’re probably already consuming most, if not all, of the foods and nutrients from the ‘good’ list. With a skyrocketing rise of vegan junk foods, however, it’s good to remind yourself what your body truly needs. If you base your diet around fruit and vegetables, pulses, wholegrains, nuts and seeds, and add vitamin B12 and D supplements, you can’t go wrong!