Call for superbugs to be listed as a cause of death 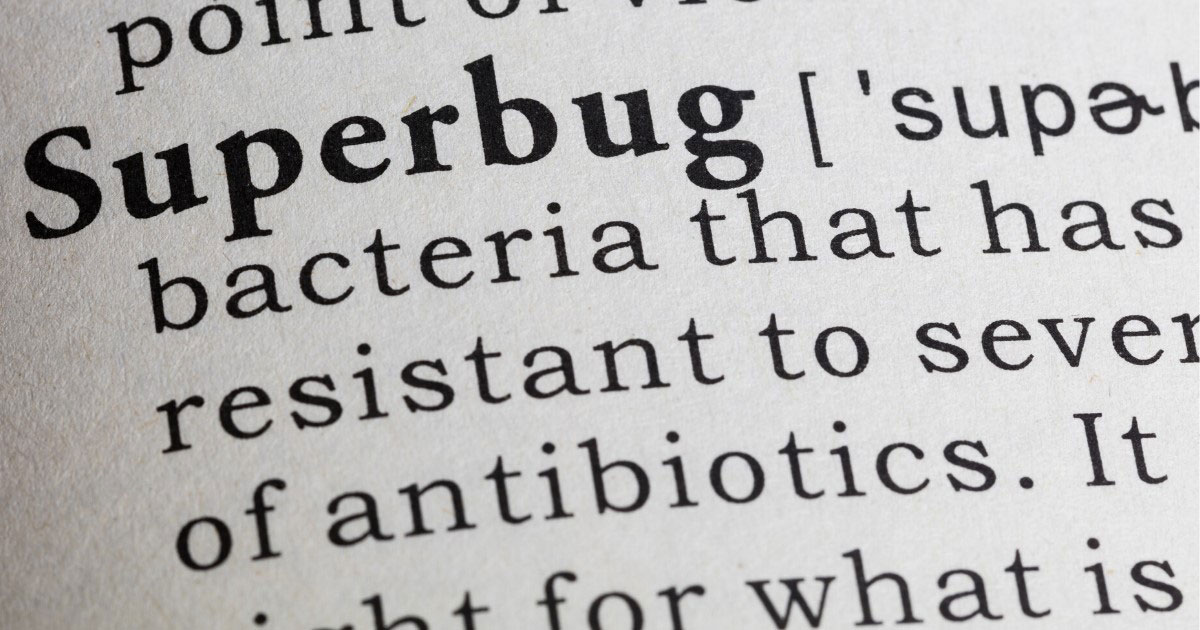 Antimicrobial resistance (AMR) is causing an increasing number of deaths every year. Lord Jim O’Neill said: “The case for having death certificates to include AMR as a cause of death is quite compelling”.

O’Neill, chair of the Chatham House think tank, led a government-commissioned review on AMR in 2016. The report warned that if we do nothing to stop the spread of superbugs, the 700,000 deaths a year caused by them could rise to 10 million – killing more people than cancer.

Since 2016, the number of AMR-related deaths in Europe has increased from an estimated 25,000 a year to 37,000 – a faster rate than was previously predicted.

At the end of last month, Public Health England issued a press release saying that there are 165 new antibiotic resistant infections every day in England. Their latest English Surveillance Programme for Antimicrobial Utilisation and Resistance (ESPAUR) report shows that there were an estimated 61,000 antibiotic resistant infections in England during 2018 – a nine per cent rise from the previous year.

O’Neill’s report said: “There is an increasingly robust consensus that unnecessary use of antibiotics in animals and agriculture is a significant concern for human health.”

This global crisis reflects the worldwide overuse of antibiotics in humans and animals. The amount used in livestock is vast and often includes medicines defined as medically important for humans. In the US, 80 per cent of antibiotics are sold for use in animals, to treat infection and as growth promoters.

The best way to tackle the antibiotic-resistance crisis is to remove the cause of the problem – the overuse of antibiotics in human medicine and livestock farming.

Find out why livestock farming is at the heart of superbug crisis here.

Previous post: Junk journalism
Next post: Plant milks – good for you and the planet!
Scroll up
We use cookies on our website to give you the most relevant experience by remembering your preferences and repeat visits. By clicking “Accept All”, you consent to the use of ALL the cookies. However, you may visit "Cookie Settings" to provide a controlled consent. More info at https://viva.org.uk/terms/
Cookie SettingsAccept All
Manage consent