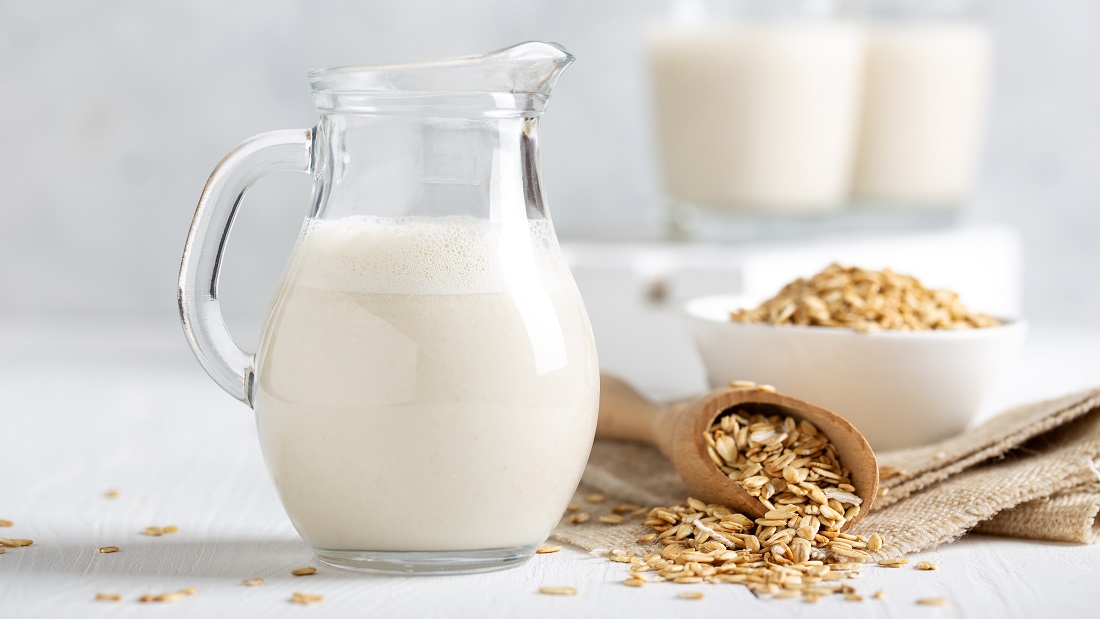 Adults need 700 milligrams of calcium per day. You should be able to get all the calcium you need from your daily diet.

Avoid taking too much. The government says taking high doses of calcium (more than 1,500mg a day) could lead to stomach pain and diarrhoea.

The 2017 National Diet and Nutrition Survey found that average daily intakes of calcium from food were above the recommended level for most people except teenagers aged 11 to 18 years (for whom average intakes were 84 to 89 per cent of the recommended amount for girls and boys respectively). Furthermore, among teenagers and women, a large number are falling short of the target (19 per cent of girls and eight per cent of boys aged 11 to 18 years, and eight per cent of women aged 19 to 64).

We associate calcium with bones and rightly so. But calcium has other functions too – it’s important for muscle function, nerve transmission, signalling within cells and hormone formation.

Calcium is a building block for bones and they contain 99 per cent of the total calcium in your body. But calcium can only build bones properly if your body has enough vitamin D. So even if you eat plenty of calcium, it could go to waste if you don’t get enough vitamin D.

Our bodies continually remove small amounts of calcium from our bones (which act as calcium reservoirs) and replace it with new calcium. This is called bone remodelling, whereby calcium is removed from the skeleton (bone resorption) and new bone tissue is formed (ossification).

Therefore, we need a regular, sufficient intake of calcium but it’s highly questionable whether calcium intakes above the minimum amount required by the body can offer any benefit at all. Indeed, excessive calcium intakes (from dairy products and supplements), can even increase the risk of fractures and some of the calcium may be deposited in other tissues (eg kidneys) which can eventually cause problems such as kidney stones. Once intake surpasses 2,000 milligrams per day, the risk of harm increases.

No, a healthy vegan diet containing the foods listed below on a daily basis will cover your calcium needs. 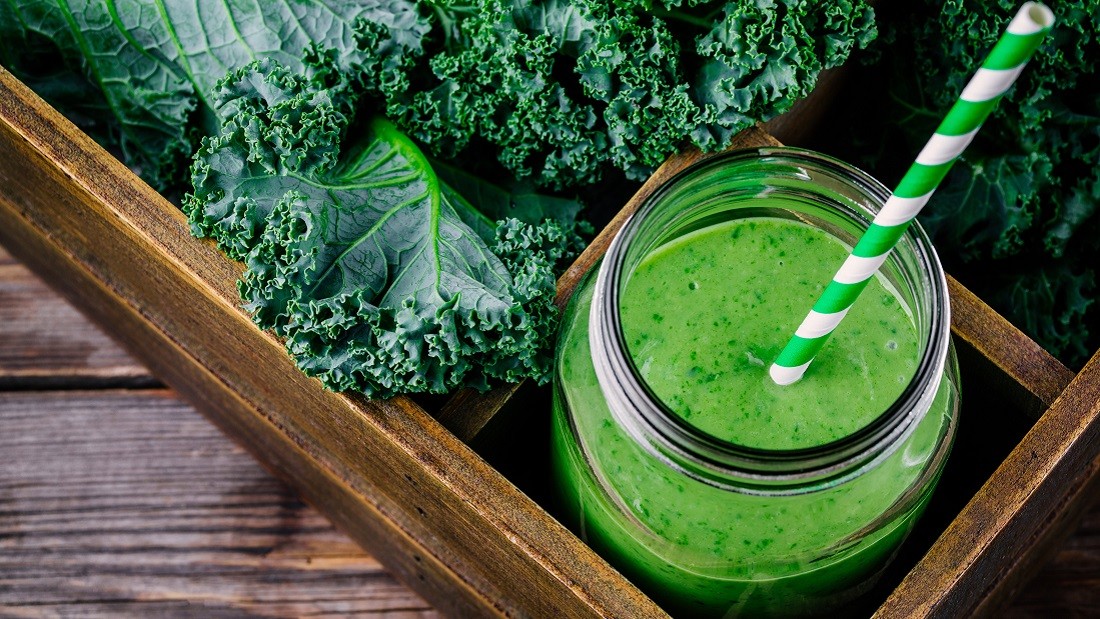 While spinach, chard and beet greens contains a relatively high amount of calcium, they also contain a substance called oxalate which hinders calcium absorption. It is better to obtain calcium from low-oxalate green vegetables like kale, broccoli and bok choy. The calcium in these is absorbed about twice as well as the calcium in milk. They also contain fibre, folate, iron and antioxidants, some of the very nutrients lacking in dairy.

There are lots of great vegan food sources of calcium including:

*Cauldron Organic Original Tofu contains approximately 400 milligrams of calcium per 100 grams. A 100 gram serving would provide over 50 per cent of your recommended daily amount.

The acid-alkaline hypothesis proposes that as food is digested, acids are released into the blood, and the body tries to neutralise the acid by drawing calcium from the bones. Animal proteins, from cow’s milk and dairy products, meat, fish and eggs, are said to have a particularly bad effect because of the greater amount of sulphur-containing amino acids their protein contains compared to most plant proteins.

The pattern of incidence of osteoporosis around the world certainly suggests that some aspect of the typical Western lifestyle is contributing to bone loss as well as the other so-called Western diseases (diabetes and heart disease). You are much better off getting your calcium from the wide range of healthier plant sources available including green leafy vegetables, pulses (peas, beans and lentils), nuts and seeds.

The calcium content of cow’s milk (120 milligrams per 100 millilitres) is nearly four times that of human milk (34 milligrams per 100 millilitres). This discrepancy occurs for good reason – calves grow much more quickly and have a larger skeleton than human babies and therefore need much more calcium. Cow’s milk is specifically designed to meet this high demand. Infants don’t need so much calcium, in fact, this level of calcium coupled to the high levels of other minerals in cow’s milk represents what is called a high renal solute load which means that the young human infant’s kidneys cannot cope with off-the-shelf cow’s milk. This is why cow’s milk is not recommended for infants under 12 months. 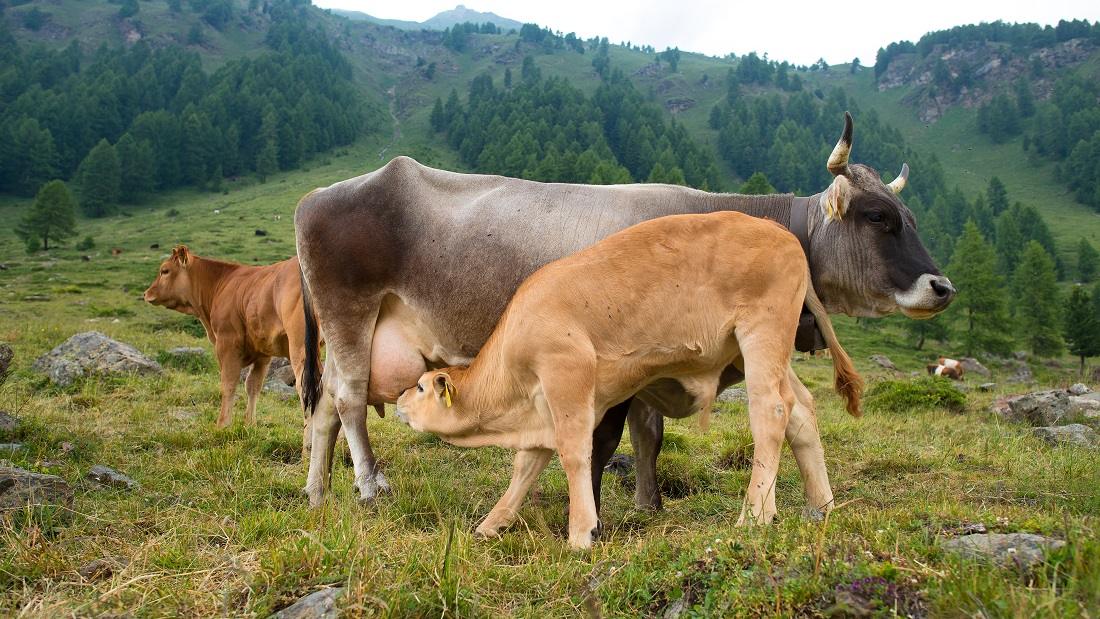