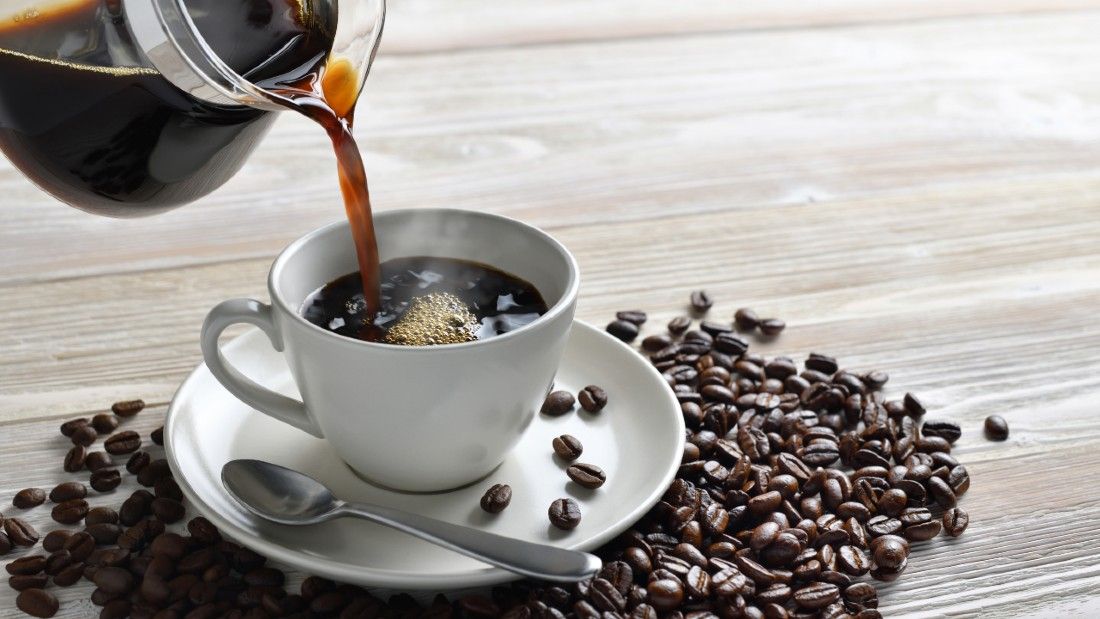 Coffee’s reputation is as muddy and confusing as a caramel macchi-frappe-latte from a high street café chain. Some see the beverage as an addictive psychoactive drug which raises blood pressure, stains our teeth and gives us bad breath. Others swear by their morning brew for increased energy and focus. The truth is, for most of us, a cup or two of coffee makes an extremely healthy addition to our morning routine. Here are five reasons why:

A meta-analysis of 11 observation articles, including 330,677 participants, found that coffee and caffeine consumption were significantly associated with a decreased risk of depression. Another study found that “the relative risk of suicide was decreased by 13 per cent for every cup of coffee consumed daily”.

Lifelong coffee drinkers have up to a 65 per cent lower risk of Alzheimer’s disease and up to a third lower risk of dementia. Higher coffee consumption (as well as green tea) has also been linked to a lower risk of stroke. According to the Alzheimer’s Society: “Research has shown that caffeinated coffee increases production of granulocyte-colony stimulating factor, which helps the brain in several ways. Intriguingly, this effect is not seen with caffeine alone or decaffeinated coffee, suggesting that there could be a combination effect between caffeine and an unknown compound in coffee”.

3. Reduces risk of many cancers

Coffee seems to have a protective effect against liver, colorectal, pancreatic and prostate cancer. Although the mechanisms aren’t fully understood, it is likely due to the fact that coffee is rich in antioxidants and even outranks fruit and veg as the key source for many people. It also contains caffeic acid, chlorogenic acid, cafestol and kahweol all of which, despite their scary sounding names, have anticarcinogenic properties.

A plant-based diet works wonders for preventing and even reversing type 2 diabetes – and coffee is no exception. A 2014 study found that, over a four year period, those that drank just one cup a day had an 11 per cent lower risk of type 2 diabetes but those who decreased their coffee intake by more than one cup a day actually increased their risk by 17 per cent. It may be the polyphenols or magnesium that help. Caffeine may hamper insulin sensitivity, so decaffeinated coffee may be the best option for people with diabetes.

You’d think that if coffee can reduce our risk of so many diseases, it would help us live longer too. And it does! Due to its polyphenols and other antioxidants, it means those who drink coffee are less likely to die from chronic diseases than those who don’t. Some of this will be due to the caffeine too, so if coffee isn’t your thing, you can give green tea the go-ahead. 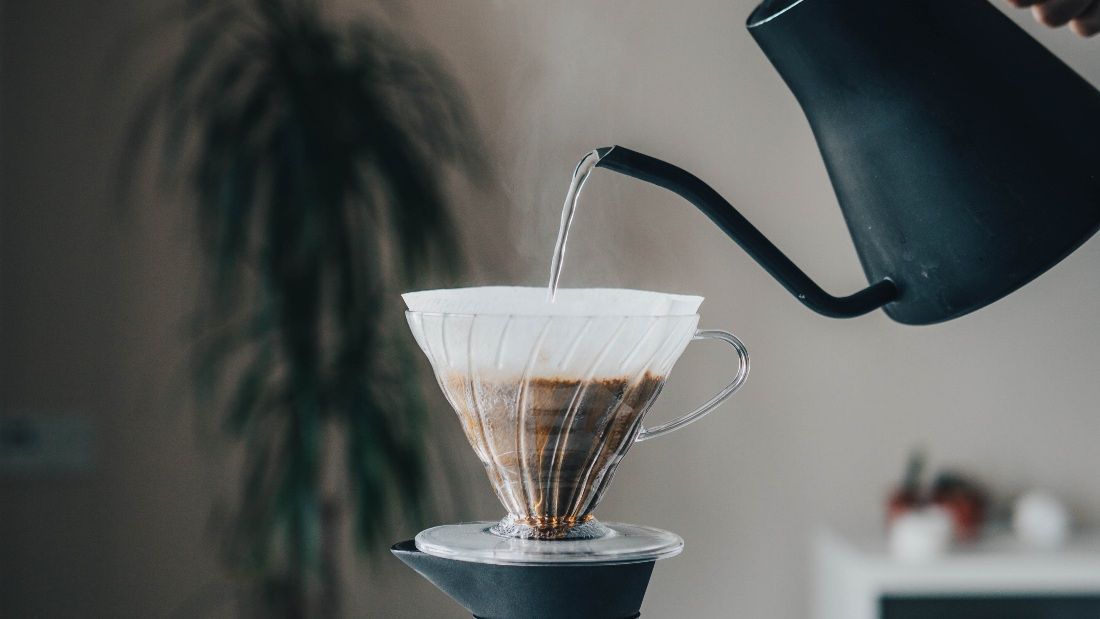 Of course, there are always caveats.

Don’t dilute with dairy: If you drink coffee with sugar and dairy, you will be diluting the benefits and adding some extra risks. Oat milk on the other hand is a much healthier way to enjoy a cappuccino or latte. See our guide to milk alternatives here. But of course, nothing beats a fruity black filter coffee.

Caffeine sensitivity: If you are particularly sensitive to caffeine and become jittery and anxious when you consume coffee, it would be best to stick to a low-caf or decaf options (some of the benefits still apply).

Sleep: Caffeine has a quarter-life of 10-12 hours, which means if you have a cup of coffee at midday, a quarter of the caffeine could still be swirling around your system at midnight. Therefore, to ensure you get good sleep, it’s best to enjoy your coffee in the morning. Even if you can drink a coffee in the evening and still fall asleep, your sleep quality will be drastically reduced.

Cholesterol: The cafestol (oil) in coffee can raise cholesterol and affect our blood pressure but it doesn’t increase the risk of heart disease. The increase in blood pressure is small and subsides so it’s not a problem for most people but worth monitoring if you already have issues. Using a paper filter can reduce the amount of cafestol by 90 per cent so consider switching your espresso or French press for a V60, Clever Dripper or Aeropress.