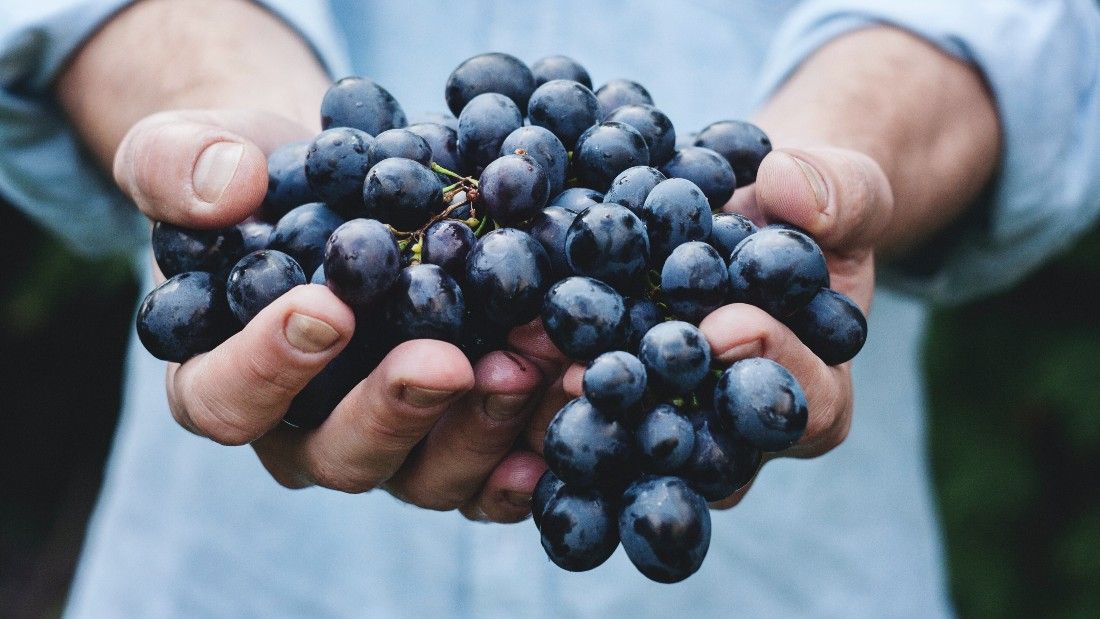 Phytonutrients (also known as phytochemicals) are the natural chemicals that occur in plants. They include all the compounds that aren’t classed as minerals, vitamins or macronutrients (protein, carbohydrate and fat). There are over 25,000 known phytonutrients, with many different classes containing different groups. We are only just discovering that despite their small quantities, they often have very powerful effects. Here are five (we’ll get to the other 24,995 at some point!) that are getting a lot of attention:

One reason we’re advised to eat plenty of cruciferous veggies, like kale, Brussels sprouts, broccoli and cauliflower, is because they contain a sulphur-rich compound called sulforaphane. When we chop these foods, they produce sulforaphane around the cut areas as a defence mechanism – unfortunately for them, the defence mechanism backfired as it is one of the reasons we want to eat them. Because sulforaphane is produced when they are cut, it has been recommended to chop your cruciferous vegetables 40 minutes to an hour before you cook them to allow them enough time to produce generous amounts of this precious phytonutrient.

And why is sulforaphane so special? It has been linked to reduced risk of cancer, improved heart health and stabilising blood-sugar levels. As an antioxidant, sulforaphane combats free radicals and it also has anti-inflammatory properties. Sulforaphane has been described as a “promising natural molecule” and more will be revealed with future human studies.

Turmeric is much-touted as a natural anti-inflammatory to combat joint inflammation such as osteoarthritis, and that’s because its main active ingredient is the phytonutrient known as curcumin. Although we need short-term inflammation to help repair damage to our cells and body when we’re injured, long-term chronic inflammation may have many deleterious effects including increasing our risk of cancer, heart disease and Alzheimer’s disease.

Curcumin also has antifungal and anti-bacterial properties, which can aid the healing of wounds, and may also help lower blood pressure when taken over a long enough period.

Very few people experience any side effects from consuming turmeric, so add it to your curries generously and enjoy it in a golden oat milk latte. In order for your body to absorb the most curcumin from turmeric, make sure you take it with a pinch of black pepper.

Resveratrol is a much-hyped and popular phytonutrient, especially in anti-ageing and longevity circles. It has been shown to slow ageing in worms and fish so scientists are now starting to wonder if it can do the same in humans. There is also some evidence to suggest resveratrol may protect against cardiovascular disease and heart failure, neurological deterioration and some cancers, but more human research needs to be done.

Much of resveratrol’s popularity comes down to the fact that it can be found in red wine, giving those who enjoy a glass or two justification for their nightly tipple. However, there is some bad news here; just because a food or drink contains one compound that is good for us, doesn’t necessarily mean the whole food is good for us (think dairy milk and calcium).

Although red wine is indeed rich in polyphenols, a comprehensive 2022 study found that “alcohol consumption of all amounts was associated with increased cardiovascular risk.” In fact, in order to get enough resveratrol from wine, you’d have to be drinking all the time, and that obviously wouldn’t end well.

But the good news is resveratrol can be found in red grapes, blueberries, cranberries, chocolate and peanuts, so you can get it from alcohol-free sources if you’d prefer not to compromise your heart health. Whether we can still consume enough to get the benefits is questionable, but there is no doubt that this phytonutrient has a lot of promise, which will become clearer with future studies.

Like curcumin, quercetin is a phytonutrient of the flavonoid family and acts as an antioxidant, repairing damage caused by free radicals. Unlike some other phytonutrients such as resveratrol, it’s easy to consume quercetin in higher quantities as it is found in so many foods. These include: onions, apples, grapes, berries, broccoli, citrus fruits, cherries, green tea and coffee.

A double-blind randomised control trial, carried out in 2016, found that “quercetin supplementation for eight weeks resulted in significant improvements in clinical symptoms” of inflammation in 50 women with rheumatoid arthritis. In test-tube experiments, quercetin has been shown to have a strong anti-cancer effect, killing many types of cancer cells including prostate, breast and ovarian. Quercetin may also protect against neurological diseases such as Alzheimer’s and dementia. Once again, more human studies are needed though.

Phytoestrogens are present in many plant foods such as fruits and vegetables but the primary source in our diet is usually soya products such as soya milk, tofu and soya beans as, after flaxseed, they contain the highest levels.

Phytoestrogens are much-maligned phytonutrients – by those who don’t understand how they work in the body. Because they contain the word “oestrogen” many men believe they have feminising effects, or to put it bluntly, create ‘man boobs’. In reality, phytoestrogens can actually keep our hormones balanced. They are much weaker than mammalian oestrogen so if you’re worried about man boobs, your first port of call would be cutting out cow’s milk.

There has also been a concern that soya may increase the risk of certain cancers, but research has shown the reverse. A 2020 review found that “There appear to be no harmful effects of phytoestrogens on breast, endometrial cancer or colorectal cancer and phytoestrogens intake may in fact be protective.” Consumption of phytoestrogen-containing foods, such as soya milk and tofu, has also been linked to “health benefits including reproductive health, heart health, a role in weight loss, hormone-dependent tumours, bone and skin health, and the immune system.”

Plant foods are rich in beneficial phytonutrients, offering us a host of health benefits. There are some 300,000 edible plants on planet Earth, containing thousands of phytonutrients in varying proportions. Although we may struggle to tick off all 25,000 phytonutrients in our daily diet, if you choose colourful fruit and vegetables, and eat a wide range of different plant foods, wholegrain carbohydrates, pulses, nuts and seeds, you’ll be making a valiant effort. Thinking about variety and the different phytonutrients you can consume can even make grocery shopping and cooking an even more exciting experience. Enjoy eating the rainbow! 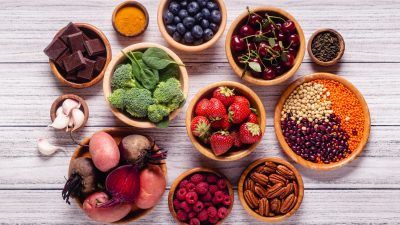 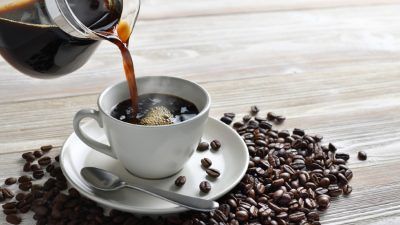 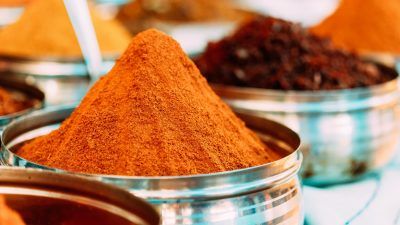