Home » Health » Health blog » 10 Reasons Why We Are Naturally Vegan

10 Reasons Why We Are Naturally Vegan 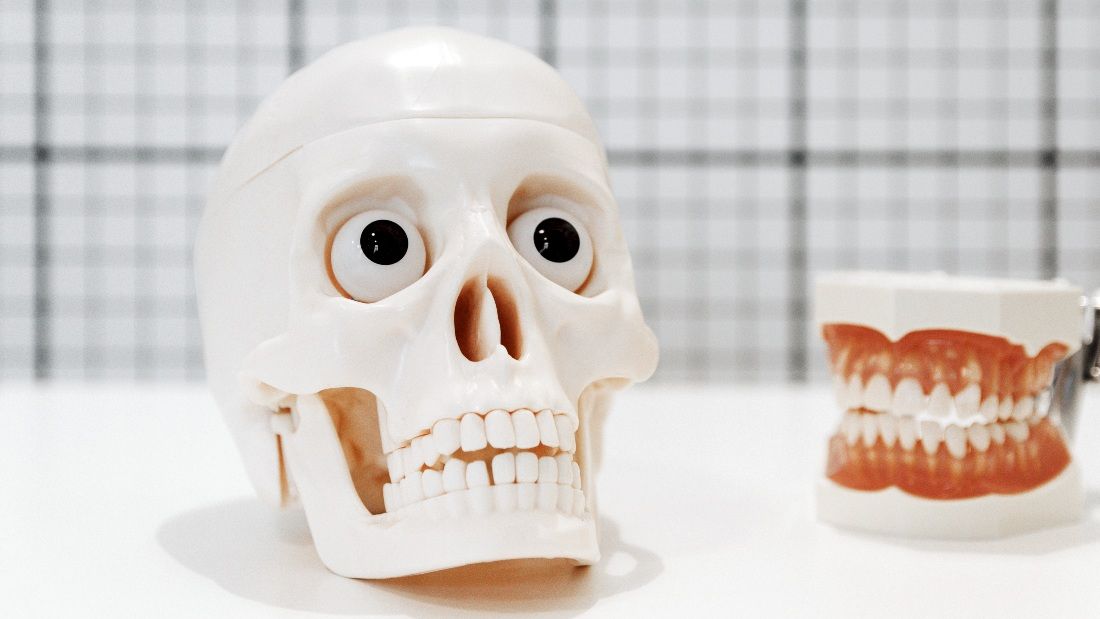 I bet many vegans have face-palmed as their meat-loving friend has pointed to their tiny canines believing these diminutive teeth somehow prove we evolved to tear apart an animal. Well, in case it happens again, here are ten ways we’ve evolved to pick plants instead of prey on animals.

1. Our small mouths are suited to eating plants

Carnivores have smaller cheeks, since they tend to slice off bite-sized chunks of meat which they swallow whole and, as most carnivores are predators, they require a wide gape to apprehend their prey. Have you ever seen a carnivorous big cat yawn? Or even an omnivorous black bear? If you have you’ll know that you could fit your entire head inside their mouth with room to spare for dessert.

In herbivores, the mouth opening is generally small compared to the size of the head and their cheeks are more specious to store food as it is chewed. The mouth opening of a human is much smaller than carnivores and even omnivores, and our cheek muscles are much more similar to herbivores.

2. Our jaws are shaped for chewing tough plant matter

A distinguishing feature between carnivores and herbivores is the shape of the jaw and the proportion of the jaw-closing muscles. Carnivores have a larger temporalis muscle to pull the lower jaw up with great speed and power. In herbivores, the masseter muscle is usually larger and stronger to allow side-to-side motion of the jaw for grinding fibrous plant matter.

Whereas carnivores don’t need to chew, we do, otherwise our body doesn’t produce enough enzymes to break down the food. This results in digestive problems such as indigestion, bloating and acid reflux. If those on the carnivore diet truly ate like a carnivore, they’d have to swallow big chunks of meat and suffer the uncomfortable consequences.

3. Our teeth are not designed to eat meat

One of the most distinguishing features between mammals with different diets are their teeth.

Carnivores have very prominent, sharp canine teeth used to catch, kill, and butcher their prey, and sharp, blade-like carnassial teeth which shear against one another like a pair of scissors and are used to slice off chunks of flesh. The teeth of omnivores are generally very similar to those of carnivores.

Herbivores generally do not have prominent canine teeth. (Exceptions are species that have large canines that they use for sexual display or agonistic behaviour.) Unlike carnivores, herbivores have broad, rather flat premolar and molar teeth, which close perfectly and are used to thoroughly grind their food in a mortar-and-pestle fashion.

For some unfathomable reason, many people think humans are equipped with pearly whites perfect for eating meat but humans, just like herbivores, have teeth ideal for grinding and chewing fruits, vegetables and grains.

4. Our saliva specifically breaks down plants

Even our saliva gives us clues about our natural diet. Carnivores, omnivores and herbivores have different sized glands and produce different types of saliva.

Carnivores produce a mucous saliva, which helps them swallow chunks of meat whole or after minimal chewing.

Herbivores and humans have larger saliva glands because the plant matter we consume can be dry and requires extensive chewing before swallowing. We produce a mostly serous saliva like herbivores, and a salivary enzyme called amylase to help break down complex carbohydrates from plant foods into simple sugars. As there are no carbohydrates in meat, true carnivores don’t need this enzyme so their salivary glands don’t produce it.

5. Our digestive tract is longer than meat-eaters’

The digestive tract of herbivorous mammals is generally much longer than that of carnivores. The increased length – especially of the small intestine – allows for more time for the cellulose of plant cell walls to be broken down by microorganisms in the gut. Eating a wide variety of fibrous plant food is essential to the health of our gut microbiome.

Although the human gastrointestinal tract is not as long as that of herbivores such as horses, cattle, or sheep, it is certainly not as short as that of carnivores such as lions or dogs. In fact, humans and elephants have the same ratio of digestive tract length to body length.

The stomach juices of meat-eating animals are highly acidic so that they can break down the large quantities of muscle and bone materials they eat.

Much lower concentrations of stomach acid are needed to digest starches, vegetables and fruits. Therefore, humans and other plant-eaters have much lower levels of stomach acid than carnivores. They are much better equipped for digesting plant foods – and may even increase their risk of stomach ulcers if they do eat meat.

7. We have the colon of a herbivore

Carnivores generally have short and smooth colons while herbivores tend to have long and sacculated colons. Even within the same order of mammals, differences can occur. For example, more carnivorous primates have simple and smooth-walled colons, while frugivorous (fruit-eating) primates have an elongated, sacculated colon. The human colon, like that of herbivores, is long and sacculated.

Most mammals regulate their body temperature through evaporative heat loss. There are two main methods of doing this: sweating and panting.

Most herbivores have sweat glands spread out over their body surface so they can cool down by sweating. However, nearly all carnivores pant in order to cool down. Humans – like most herbivores – regulate our body temperature through sweating.

9. Our organs are primed for plants

The liver serves an important role in our body, regulating chemical levels in our blood.

Due to their meaty diet, carnivores and omnivores consume a lot of animal-based vitamin A (retinol). Their livers are therefore able to detoxify this vitamin so that they don’t suffer from vitamin A toxicity. However, in herbivores and humans the liver isn’t able to detoxify vitamin A from animal foods – because we’re not designed to eat them.

However, you can’t have too much vitamin A (beta-carotene) from plant foods so you can eat as much as you like. Your body simply stops converting it to vitamin A when there’s enough. Further evidence a plant-based diet is best.

Our hands are made for gathering plants, not for ripping into flesh. Carnivorous and omnivorous mammals tend to have claws whereas herbivores have either hands, with soft fingernails, or hooves. Meat-eating began only relatively recently in the history of humankind and wouldn’t have been possible without the invention of rudimentary weapons and tools.

So there you have it – the scientific evidence that we evolved to be plant-based and why our bodies are much better-suited to eating plant foods rather than meat and other animal-based foods. Recent research confirms that was exactly how our ancient ancestors ate – predominantly plant-based!

For more details and full references please visit the pages below: 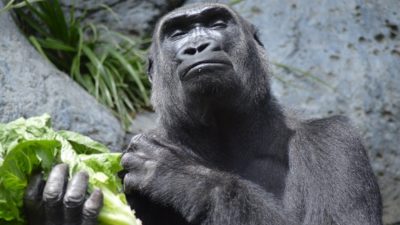 The physiology of a vegan 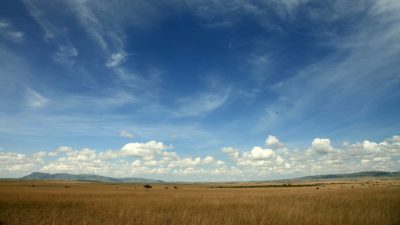 The evolution of a vegan 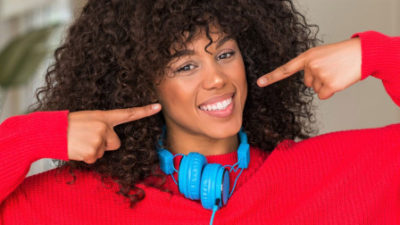