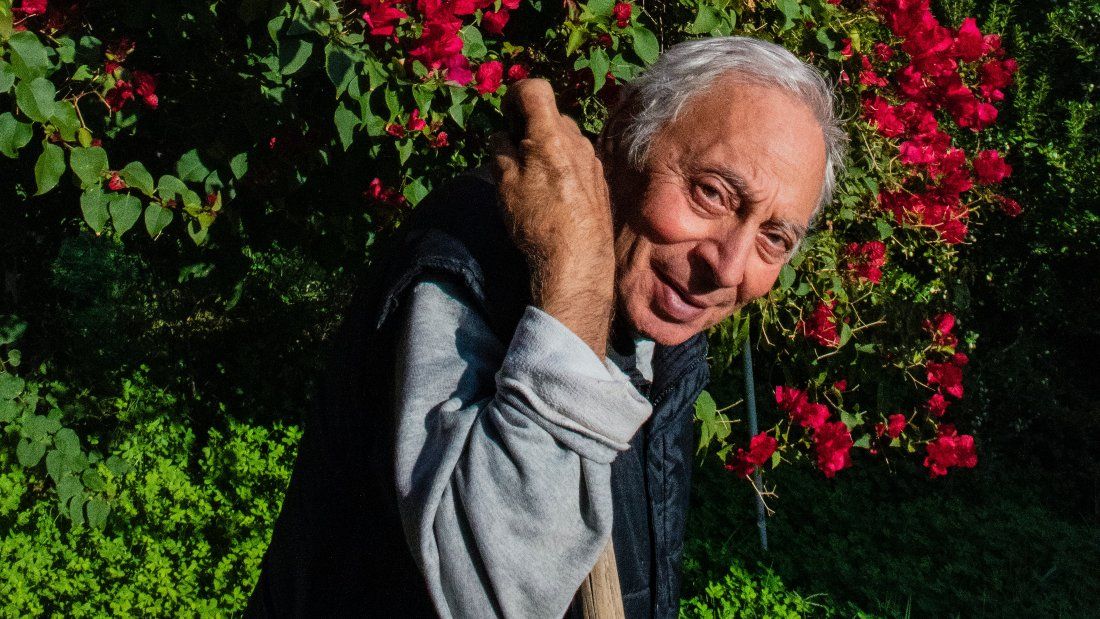 In 2000, researchers teamed up with National Geographic to find the world’s longest-lived people and share their longevity secrets with the rest of the world. Five places were discovered where their inhabitants commonly lived to 100 years old. They are Okinawa in Japan, Sardinia in Italy; Nicoya in Costa Rica; Ikaria in Greece, and Loma Linda in California. The researchers named them the Blue Zones.

One of the many reasons people in the Blue Zones live so long is down to the food they eat. They all follow a “plant-slant” diet (predominantly plant-based) and commonly include these 10 foods:

Fruit is often vilified for its high sugar content but you don’t need to worry if you’re eating the whole thing and not just drinking the juice. In fact, fruit is full of fibre, vitamins, minerals and antioxidants. Time and time again, research has shown that those who eat lots of fruit have better health outcomes than those who don’t.

Nuts and seeds make popular snacks in the Blue Zones. In Ikaria and Sardinia almonds are favoured while in Nicoya pistachios are preferred. And in Lorna Linda any nut is a good nut.

Nuts are a great source of fibre, healthy fats, vitamins and minerals, and seeds, such as chia and flax, and walnuts are high in omega-3 fatty acids.

Beans form the base of every Blue Zones diet in the world: black beans in Nicoya; lentils, chickpeas and white beans in the Mediterranean; and soya beans in Okinawa.

Beans are a great source of protein, complex carbohydrates, B vitamins, vitamin K, calcium, potassium, iron and zinc. They contain natural phenolic compounds and carotenoids that are responsible for their colour but are also powerful antioxidants and have anti-inflammatory properties. These pigments and their health-protective properties have been linked to a lower risk of cardiovascular disease, type 2 diabetes and even cancer.

According to the Blue Zones researchers, “the best of the best longevity foods in the Blue Zones diet are leafy greens such as spinach, kale, beet and turnip tops, chard and spring greens.”

The reason why these green powerhouses are so highly praised is that all cruciferous vegetables contain very powerful natural compounds that have a strong cancer-fighting effect. Their consumption can thus help protect against many types of cancer. These compounds are called glucosinolates and their breakdown products, such as isothiocyanates, are believed to be responsible for their health benefits.

There is some debate about whether we should include oils in our diet but moderate levels of olive oil seem to be serving the people of the Blue Zones well.

Olive oil is mostly made up of the monounsaturated omega-9 fat, oleic acid, and is rich in heart-healthy phytosterols and polyphenols. The latter are antioxidant and anti-inflammatory compounds that help to protect your blood vessels and other tissues from damage. However, only virgin olive oil contains high enough amounts to boost your health. According to research, it may help to lower your blood pressure and cholesterol levels.

The Blue Zones researchers found that “oats, barley, brown rice and ground corn figured into Blue Zones diets around the world.” Even bread is not all bad as long as it is made from 100 per cent wholegrains such as wheat, rye or barley.

Making wholegrains your daily go-to option helps to lower your blood fats, including cholesterol. Other research shows that replacing refined grains with wholegrains may reduce the risk of type 2 diabetes by 20-30 per cent. Wholegrains are also an excellent source of fibre and antioxidants, and these protect your digestive system. So power your morning with a hearty bowl of porridge, and see yourself through the afternoon with baked beans on rye bread for lunch.

Soya products, such as tofu, tempeh and miso, feature heavily in the Okinawan diet.

Soya is an excellent source of protein and a good source of polyunsaturated fat, antioxidants, B vitamins, potassium, magnesium and iron. Soya (edamame) beans and products made using whole beans provide fibre, important for bowel health and lowering cholesterol.

Soya contains plant hormones or phytoestrogens called isoflavones which are found in many fruits, vegetables, pulses and wholegrains. They are similar to animal oestrogen, found in human and cow’s milk, but are considerably weaker. There’s no need to worry about these phytoestrogens as human studies show they are completely safe and actually beneficial to our health. The Blue Zones researchers tell us that fermented soya foods, like tempeh and miso “contribute to a healthy intestinal ecology and offer even better nutritional benefits.” (However, beware of the high salt content of miso.)

Sweet potatoes are bursting full of fibre, vitamins and minerals. These starchy tubers, along with their root vegetable relatives such as carrots, are packed with health-promoting phytochemicals. The consumption of carotenoids such beta-carotene has been linked to a reduced risk of diabetes, cardiovascular disease, lung cancer and bowel cancer. Beta-carotene is an antioxidant and is thought to protect the body from harmful molecules called free radicals which can cause damage to our cells.

Eating seaweed may not sound very appealing but it is, in fact, a highly nutritious – and delicious – food and a “longevity superfood” from the world’s Blue Zones.

Edible seaweed is an excellent source of iodine – an essential mineral – which it absorbs from seawater. With the exception of supplements, it’s the only reliable source of iodine in a vegan diet so it’s a good idea to make it a staple. However, kombu and wakame contain so much iodine it’s possible to overdo it. You may want to stick to nori sprinkles or consider a supplement instead just so you know exactly how much iodine you’re consuming.

Across all Blue Zones, herbs and spices are embraced to season their food. Mugwort, ginger and turmeric are commonly grown in Okinawan gardens, and Mediterranean herbs such as fennel, oregano and coriander are used in Sardinia and Ikaria, where they also enjoy herbal teas.

A 2019 scientific review found “there is now ample evidence that spices and herbs possess antioxidant, anti-inflammatory, antitumorigenic, anticarcinogenic, and glucose- and cholesterol-lowering activities as well as properties that affect cognition and mood.”

Of course, it isn’t just what we eat but what we don’t. All Blue Zone populations eat very little or no meat and, with the exception of the Costa Rican zone, almost no dairy. Ultra-processed foods hardly ever make an appearance on the dinner table. If you’re filling up on healthy, whole plant-based foods, you’re not going to have much room left for that entire packet of Oreos anyway.

In addition to diet, there are other factors which affect longevity in the Blue Zones. Their inhabitants don’t frequent the gym but spend most of the day moving around doing tasks such as gardening, making repairs and walking to visit relatives. They have a strong sense of community and a close group of friends they can rely on.

Our modern world might not be as well designed to encourage such a healthy lifestyle as in the Blue Zones, but there is plenty we can learn from these longevity role models to incorporate into our lives as best we can. 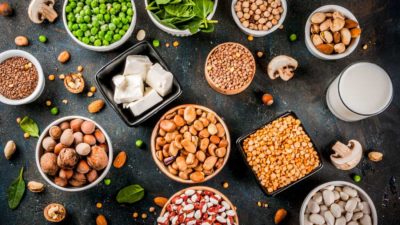 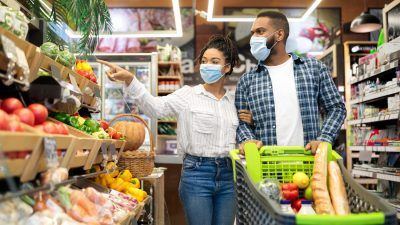 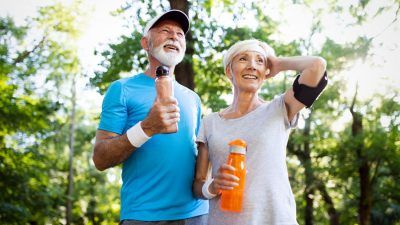 6 tips for being a thriving vegan in older age