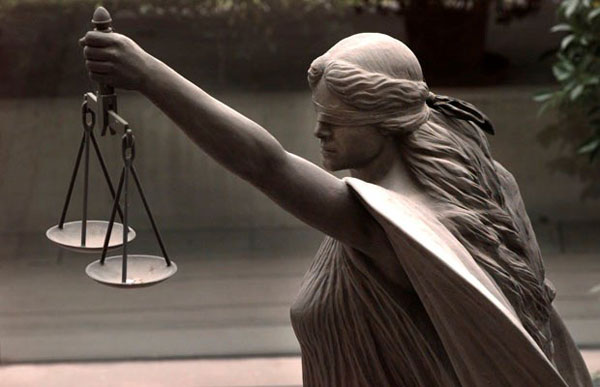 The story refers to an unnamed psychologist who thinks that ‘clean eating’ can have a devastating effect. So-called ‘clean eating’ usually involves a diet free of processed foods, gluten, sugar, red meat (white meat and fish are sometimes included) and dairy – vegans do NOT eat like this. Vegans are humans too and many of us celebrate food; we love the occasional slice of chocolate cake or vegan hotdog!

Then the story jumps to a Parisian nutritionist who had a vegan client who was deficient in B12. A severe deficiency in B12 can lead to megaloblastic anaemia which may then lead to ischemic retinopathy (blindness). More on this later…

Then the story jumps to orthorexia (an unhealthy preoccupation with ‘healthy’ eating). This really is lazy journalism; research shows that people with eating disorders (such as orthorexia and anorexia) claiming to be vegan make the dietary change after the onset of the disease. Evidence shows that semi-vegetarianism (as opposed to true vegetarianism or veganism) is more likely to be related to disordered eating and that true vegetarians and vegans are the healthiest.

So this whole story is based on the sad tale of one person who claimed to be vegan and became deficient in B12. Where are all the stories about the burger-munching, cheese-chomping, bacon butty-eating people who are living on borrowed time as their arteries clog up with heart-stopping cholesterol? What about the diabetes epidemic? The obesity epidemic? No, instead, we hear how a French ‘vegan’ had eye problems after becoming deficient in vitamin B12. Bof!

There is no evidence that going vegan leads to blindness. However, there is very good evidence that a poor diet (burgers and chips) can lead to serious health problems, including all our major killers – heart disease, diabetes and cancer.

So should vegans be concerned about B12? Well, B12 deficiency is a problem for many people (especially older people), regardless of diet. In the US, everyone over 50 is advised to take a supplement or eat B12-fortified foods as B12 from animal foods is bound to animal protein, making absorption difficult. Oh, and the B12 in meat and dairy isn’t there ‘naturally’ – farmed animals are fed B12 supplements as their food doesn’t contain it. Viva! recommends that you cut out the middleman and take your own supplement.

A well-balanced vegan diet contains all the protein, fat, carbohydrate, vitamins and minerals you need – says the American Dietetic Association. It is low in saturated fat and free from animal protein, cholesterol and hormones – all linked to disease. Compared to meat-eaters, vegetarians weigh less, have lower cholesterol, blood pressure and rates of type 2 diabetes. They have a 30 per cent lower risk of heart disease and are less likely to get cancer, vegans even less so.

Read more about B12 here: www.vivahealth.org.uk/healthfeatures/be-sure-about-b12

Previous post: Vegans, hair and iron
Next post: Childhood obesity crisis spurs call to action against Big Food
Scroll up
We use cookies on our website to give you the most relevant experience by remembering your preferences and repeat visits. By clicking “Accept All”, you consent to the use of ALL the cookies. However, you may visit "Cookie Settings" to provide a controlled consent. More info at https://viva.org.uk/terms/
Cookie SettingsAccept All
Manage consent