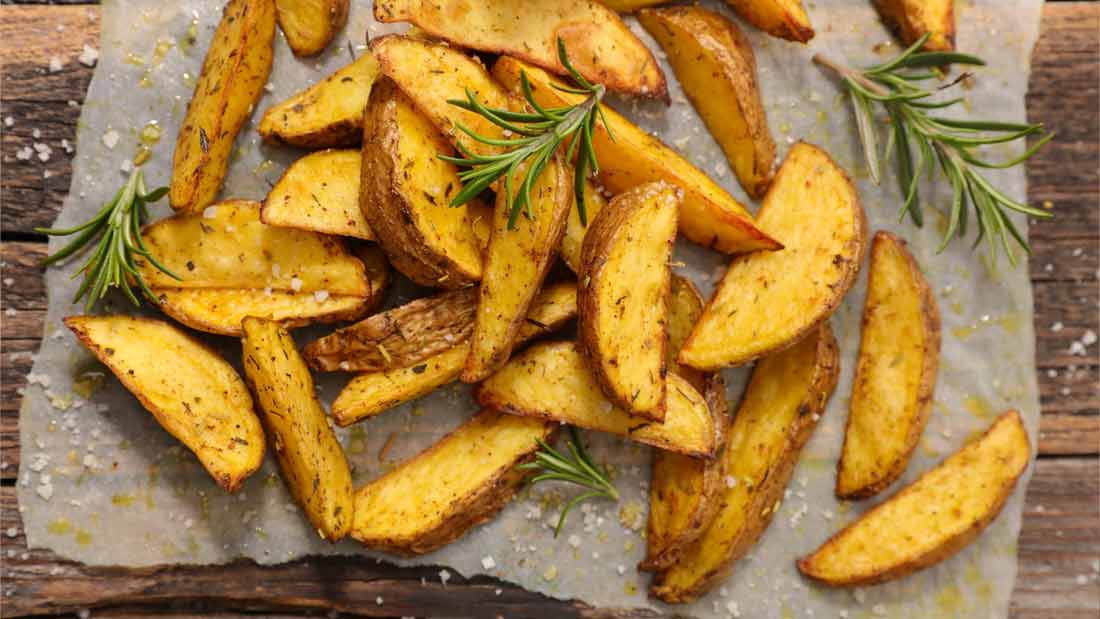 All-time favourites that may still surprise you

Most of us in Europe view potatoes as a staple and can’t imagine not eating them but important as they are, they’re not exactly superfoods. On the other hand, they still have a lot to offer.

What we all regard as one of the most common foods is actually a Peruvian import and it wasn’t Sir Francis Drake who brought them to the UK. Potatoes were first cultivated by the Inca in Peru several thousand years ago and were a local staple until the 16th century when European invaders got their hands on them and took them to Europe. Potatoes weren’t widely accepted and were viewed as a ‘poor-man’s food’ but over time, their popularity skyrocketed.

What’s in a potato?

One medium baked potato with skin on, weighing around 170 grams, supplies 160 calories, four grams of fibre, 30 grams of starch and two grams of simple sugars. Most of potato calories come from starch, a complex carbohydrate that your body breaks down into sugar molecules. That’s why many people avoid potatoes, thinking that they will make them gain weight.

The truth is that if you overdo it with potatoes, you can certainly gain weight as they provide a plentiful sugar supply. A moderate portion with a protein and vegetable-rich meal, on the other hand, is fine as these additional meal components slow the breakdown of potato starch and its energy is gradually released.

But the humble potato offers more than just starch and provides over four grams of protein, a good dose of the B group vitamins and even contains 12 per cent of the recommended daily folate intake – vital for brain and nerve function, cell reproduction and red blood cell formation.

You may be surprised to know that one medium potato covers around 28 per cent of your vitamin C needs. Yes, even a boiled or baked one!

Potatoes are also surprising in the mineral department. One medium potato supplies around 10 per cent of your iron, copper and magnesium needs while covering a quarter of your potassium requirement! These minerals are needed for oxygen transport around the body and for healthy bones, kidneys and heart. Not bad for the humble old potato.

Many potato nutrients are in the skin so if you peel them, you lose out. Boiling or baking unpeeled potatoes helps them to retain most nutrients. However, always wash them and get rid of any dark or green spots!

Frying potatoes hugely increases their calories because of all the fat they soak up so boiling or baking are both healthier.

Let’s face it, most of us are big potato fans. If we choose healthier potato meals, such as baked potatoes, over crisps and chips, we can continue to enjoy them guilt-free. Hurrah for potatoes! 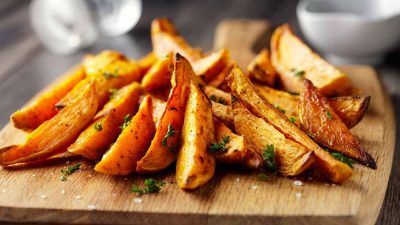 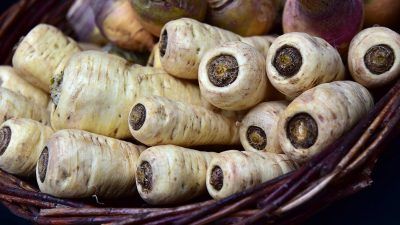 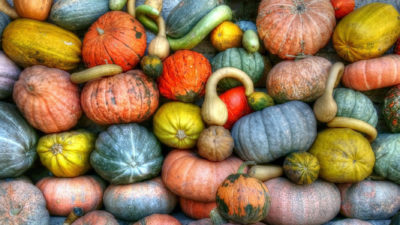