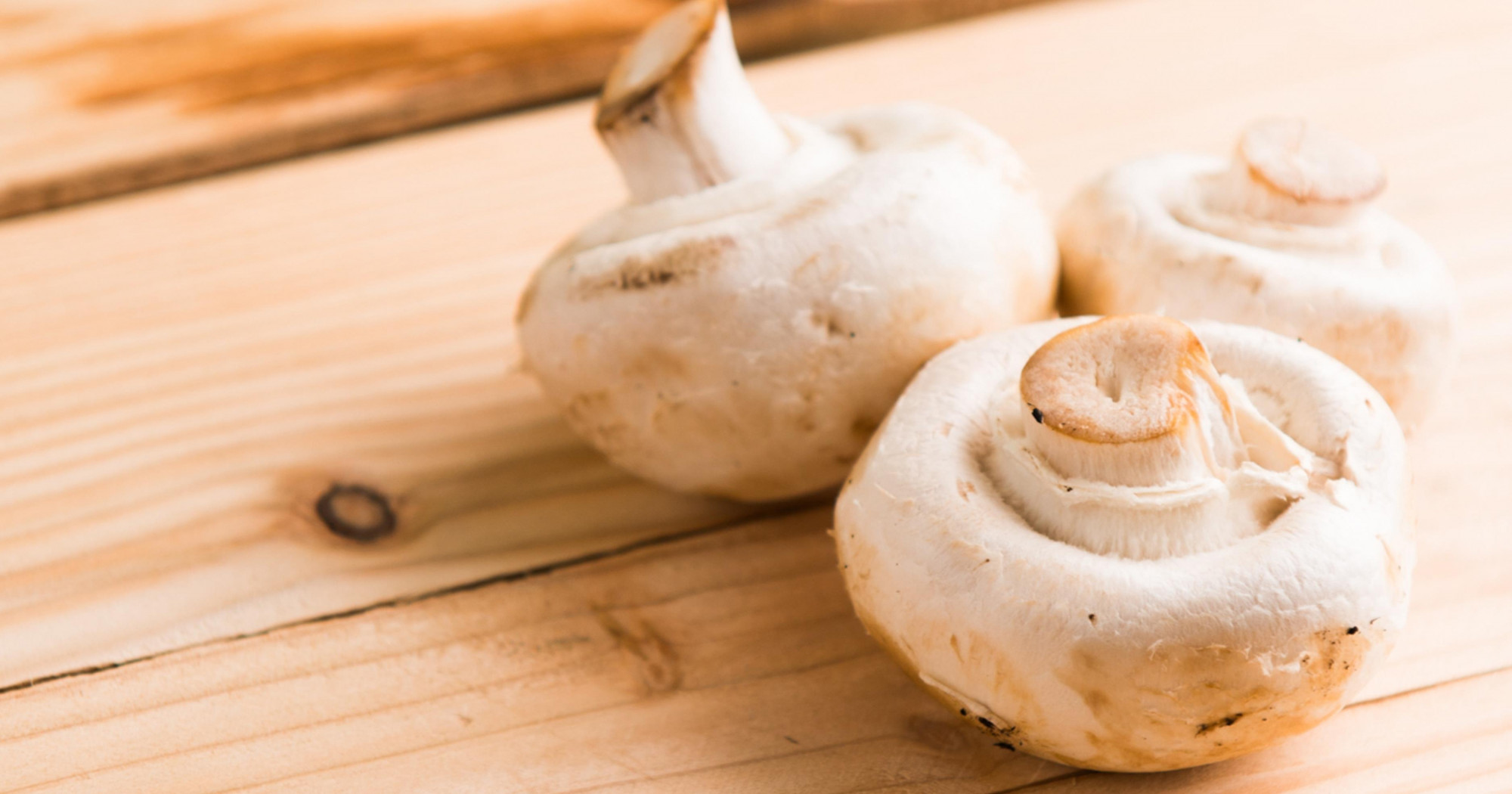 Mushrooms are always firmly placed amongst the vegetables in any shop but, in fact, don’t belong to the plant kingdom at all – they have their own fungi kingdom. Their anatomy is very different to plants and they have unique characteristics.  Generally low in fat, they contain fibre, protein and several minerals and vitamins, including copper, selenium, potassium, magnesium, zinc and a number of B vitamins. Mushrooms also contain some very specific antioxidants that help to reduce inflammation and protect our cells from damage.

With their chewy texture and low-calorie content, they are a popular meat replacement in traditional meat-based dishes but thanks to their characteristic flavour, they are great as the main star of any dish.

The chewiness of mushrooms is down to a component of their cell walls – chitin. It’s a complex carbohydrate – a type of fibre – but it has a specific structure that makes it tougher and indigestible for humans. Although we can’t digest it, it helps keep our digestive tract healthy, sweeping it as it passes through!

Perhaps surprisingly, mushrooms can be good for bones because they boost your copper and phosphorus intakes. Both minerals are important for bone health and aid in energy production.

Mushrooms that have been exposed to natural sunlight may also contain vitamin D – another nutrient essential for healthy bones. Some are sold with the label ‘vitamin D mushrooms’, which means they have been exposed to the sun for a period of time long enough to trigger their vitamin D production – but the amount is variable so don’t rely on them as the only source of this nutrient.

Mushrooms contain a bunch of B vitamins – in particular, good amounts of B2 (riboflavin), B3 (niacin) and B5 (pantothenic acid). They also contain smaller amounts of vitamin B6 and B9 (folate). All these are necessary for your body to be able to produce energy as well as enabling many vital reactions in the body. They are also crucial for cell metabolism.

There are some very special antioxidants in mushrooms – natural compounds that help protect our tissues from damage. Two of them, ergothioneine and glutathione, are very powerful and mushrooms are the highest dietary source of them.

Porcini mushrooms (a wild variety) contain the highest amounts of these two compounds but all mushroom species mostly have more of these important antioxidants than other foods. And the good news is that cooking doesn’t seem to affect their strength.

This may surprise you but button, crimini, chestnut and Portobello mushrooms are just varieties of the same mushroom, smaller or larger and lighter or darker but they’re all the same on the inside.

You may have seen various claims about foods or supplements with beta-glucans – so what are they? Beta-glucans are natural components of mushrooms cell walls and are a type of complex carbohydrate (formed of long chains of specific sugar molecules). They are classified as fibre.

Extensive studies have shown they have some unique properties. Beta-glucans stimulate your immune system and strengthen it against bacterial, viral, fungal or parasitic infections by priming your white blood cells (the immune system soldiers) and making them more effective.

But there’s even more! Beta-glucans have been shown to have anti-cancer properties, they help regulate blood sugar levels and can lower blood cholesterol – especially important for those at risk of heart disease. Add to that the fact that they make the friendly bacteria in your intestines thrive and it’s pretty clear why beta-glucans have earned a high reputation.

Shiitake, oyster and reishi mushrooms are the best source of beta-glucans, which is why many beta-glucan supplements are made from them.

Reishi, also known as Lingzhi mushrooms (in Latin as Ganoderma), are different to other mushrooms in that you wouldn’t want to eat them for dinner as they have a very bitter taste so they’re mostly used for supplements as extracts or in powdered form.

Reishi mushrooms are a very rich source of beta-glucans, other bioactive compounds and antioxidants so are used for boosting the immune system, fighting inflammatory conditions, lowering high blood pressure and high cholesterol and some people take reishi supplements to support cancer treatments, as a part of HIV/AIDS management or to help fight chronic fatigue syndrome (CFS).

The well-respected Cochrane group conducts systematic reviews of healthcare interventions and diagnostic tests and publish them in the Cochrane Library. They reviewed the available evidence and stated that reishi extracts/supplements can increase the efficiency of cancer treatments but are not strong enough to fight cancer on their own.

A word of caution – adverse effects of reishi are not very common but can include dryness of the mouth, throat and nose along with itchiness, stomach upset, nosebleeds and bloody stools. They can also interfere with some medications for high blood pressure and blood clotting as they have a similar effect to the medications themselves and so can amplify their effects.

If you fancy making reishi a part of your diet, go for the extract rather than powder form as it has caused a couple of – very rare – cases of liver toxicity when taken for longer than a month.  Should you experience any side effects then, of course, discontinue using it! 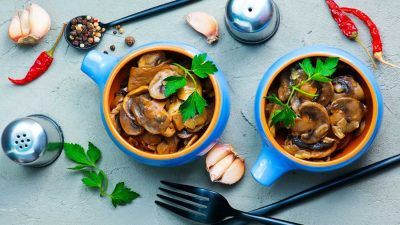 The magic of mushrooms