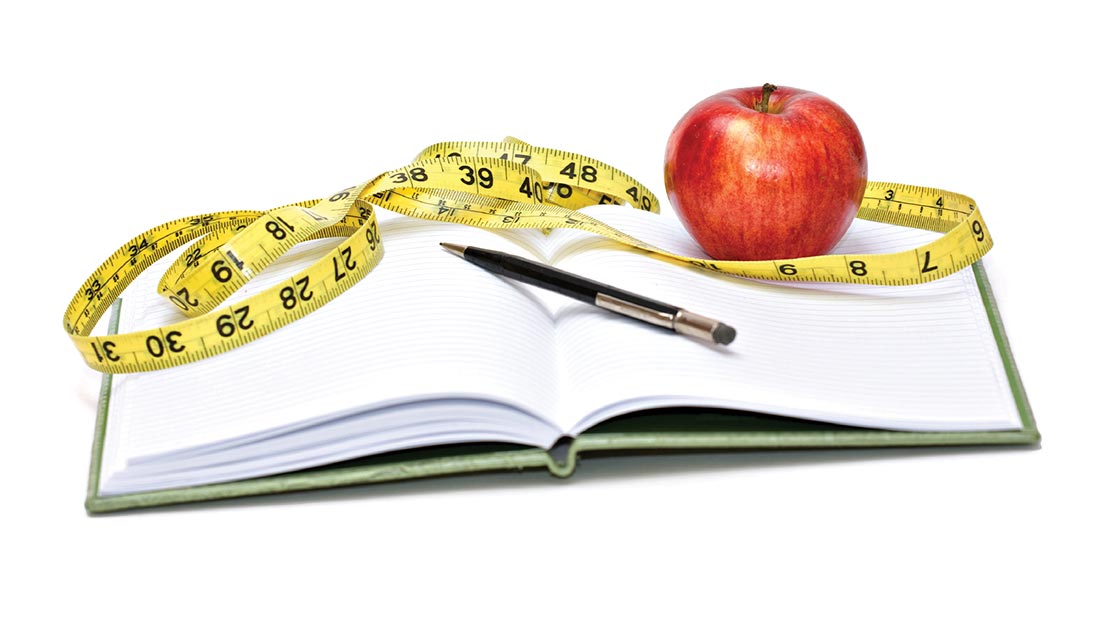 What is metabolic syndrome?

Metabolic syndrome is a cluster of metabolic risk factors associated with premature death and an increased risk of heart disease and type 2 diabetes. The main symptoms are abdominal obesity, raised fat levels (triglycerides) in the blood, higher blood pressure and higher than normal blood sugar levels.

Not only does metabolic syndrome significantly increase the risk of diabetes and cardiovascular disease, but as research shows, it also makes people more prone to cognitive decline (poorer memory, slow recall time, dementia) and depression. A study of over 7,000 people over the age of 65 revealed that people with metabolic syndrome are at an increased risk of cognitive decline (Raffaitin et al., 2011).

As many studies mentioned above show, vegans tend to have a healthier weight, better blood sugar and fat levels and their digestive system tends to be healthier. Many of these effects are linked to a high consumption of antioxidant and fibre rich foods, mainly fruits and vegetables and wholegrains, but research shows other foods contribute to the beneficial effects too. A recent study of over 800 people analysed their diets and assessed their intake of nuts in total, tree nuts (walnuts, almonds, hazelnuts, cashews, pistachios and Brazil nuts) and peanuts (which actually are pulses)(Jaceldo-Siegl K et al., 2014). The results showed that people eating the most tree nuts were the least likely to be obese and suffer from metabolic syndrome. Total nut intake among the highest tree nut consumers was 31.6 grams (a good handful) per day.

Another study suggests that eating pulses on a regular basis can prevent metabolic syndrome (Hosseinpour-Niazi et al., 2012). In the study, people who consumed the most pulses (around 2.5 portions per week) had lower blood pressure, blood sugar levels and a healthier blood fat profile than those people who consumed less. Researchers calculated that these people had 75 per cent lower risk of developing metabolic syndrome.