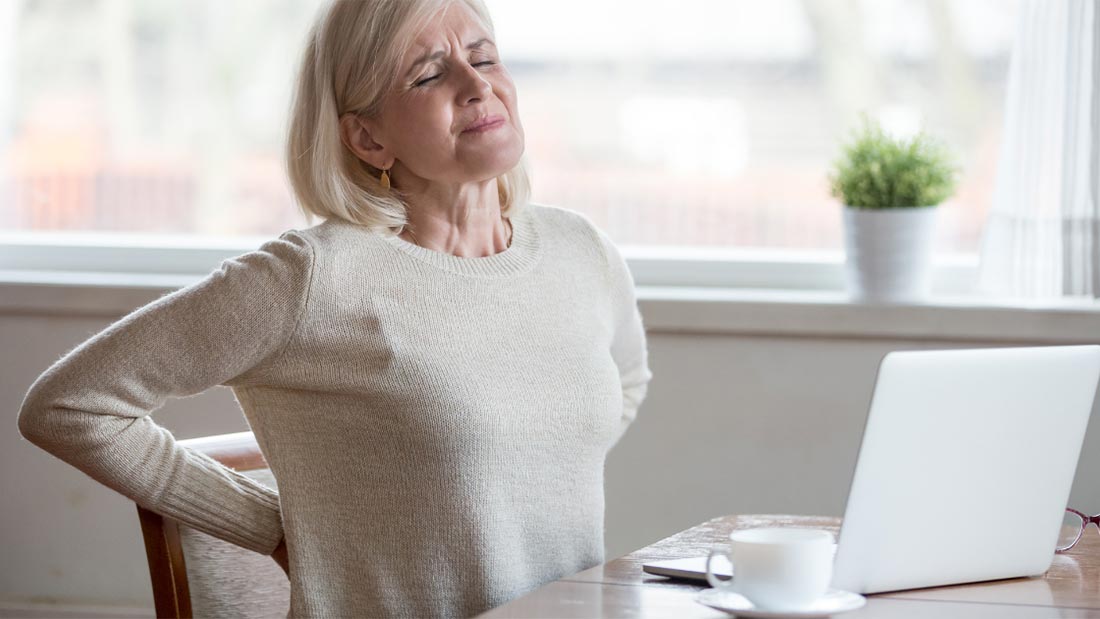 Fibromyalgia is a condition characterised by widespread pain, painful response to pressure, morning stiffness, fatigue, sleep disturbances and can include many other health issues. There is no known cause but it has been suggested that central nervous system malfunction leading to amplification of pain is one of the mechanisms. External factors including infection, trauma, stress and toxic substances may also contribute to the development of the disease.

Although research on a purely vegan diet and fibromyalgia is scarce, there is evidence it can be very helpful and alleviate many symptoms with no adverse effects. Here is a selection of studies investigating this: